Vintage ‘Lost in Space' Outfits Lift Off at a Cosmic Auction

Right in the heart of the space-obsessed 1960s, a time period that was flush with the soon-to-be-realized fantasy of rockets, moon landings, and beyond-the-Earth experiences, a television series debuted.

It began, in fact, a year ahead of the original "Star Trek," and its name, and premise, tantalized audiences seeking cosmic adventures that could be enjoyed from the couch.

That show, "Lost in Space," would run from 1965-1968, all while providing a multi-generational, often funny, and quite dramatic portrait of what it might be like to live a far-flung existence across the universe.

If this was a series that shaped your space-loving spirit, or a show that you discovered in more recent years, don your shiny suit and rocket right to the Heritage Auctions site, for the Beverly Hills bid house has several spectacular "Lost in Space" artifacts on the block.

Those fan-pleasing pieces include helmets, clothing, and props like flashlights.

Danger, Will Robinson: We may want to bid on everything. At least, for a time, we can moon over this galactic garb and the out-of-this-world props, all recent relics of an era when our space-forward dreams were in full flower.

The auction takes place over the first weekend of November 2021, but online bidding is open now. Check out starting bids and all of the details on the lots on the Heritage Auctions site. 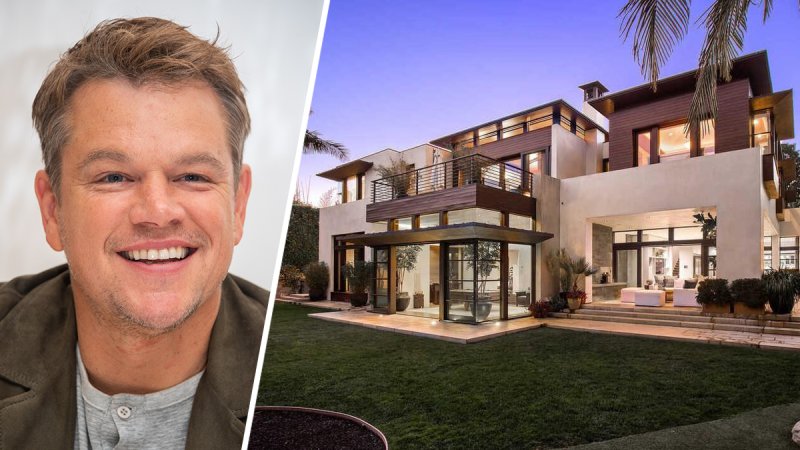 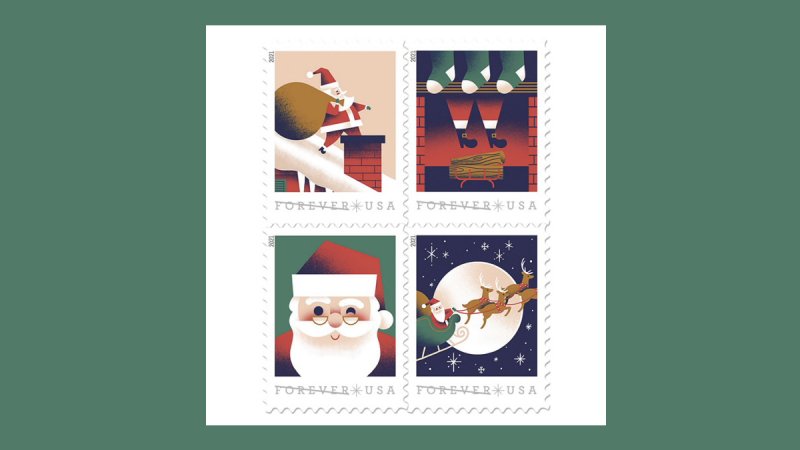 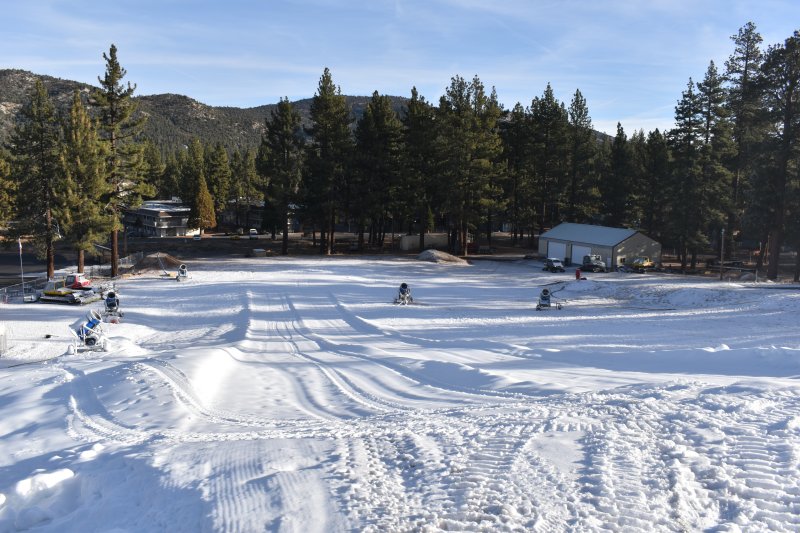