Many a Welsh actor has called Tinseltown home over the decades, and many a Hollywood movie has visited Wales as both a setting and a theme. True, films often go on-location, but a few traditional cottages have been recreated within the soundstages off Cahuenga and Melrose over the years.

It all fits, then, that a St. David's Day Festival, marking the National Day of Wales, would land at Barnsdall Art Park. The day-long celebration, which is set for Sunday, March 3, will be both an indoor-outdoor affair, focusing on the art, music, and words of the nation.

Highlights of the day include performances by harpist Siobhan Owen, Paul Child (the voice of Welsh rugby, so that's well cool, and the Welsh Choir of Southern California. 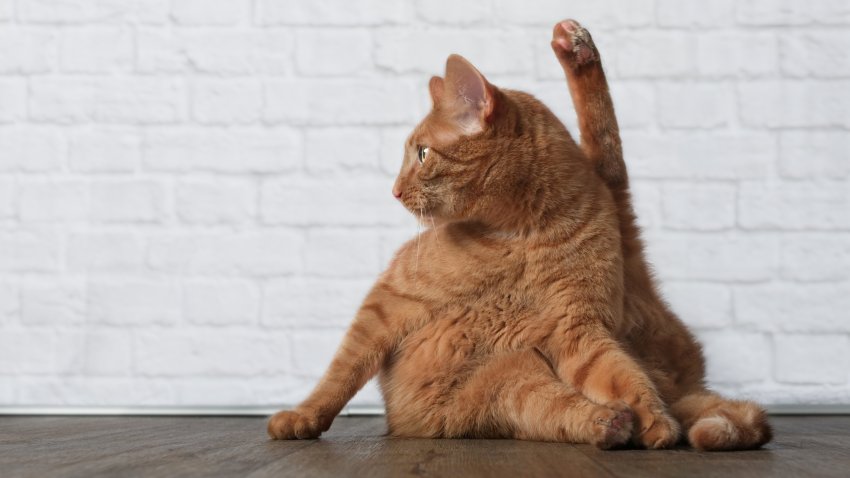 Yoga (with cats) Is a Purr-Fect Pasadena Humane Fundraiser 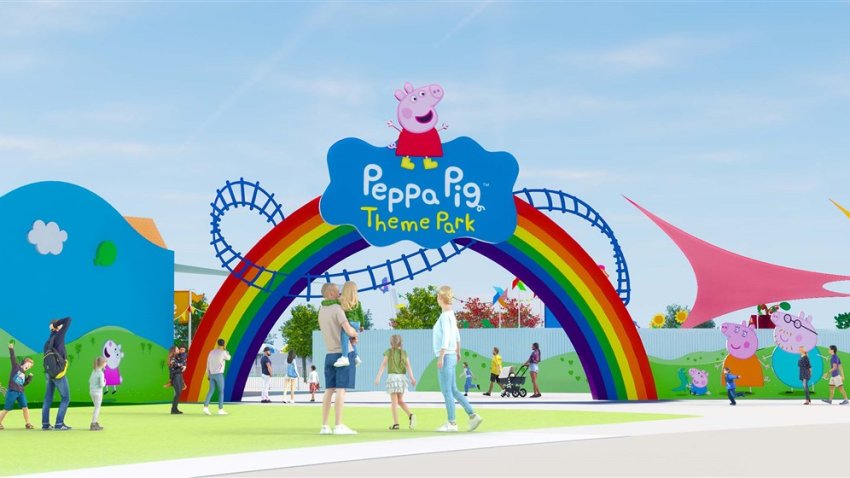 Snort! A Peppa Pig Theme Park Is Coming to Florida: Here's What We Know

It is Ms. Owens' first appearance in North America.

There are a number of off-the-stage haps up on the hill, including, wait for it, cameras out, be excited, Welsh Corgi demonstrations. Honest, now: Is there a dog that instantly inspires cooing as quickly as the Welsh Corgi? It's pretty much fact that if you're a pup-loving human this breed is high up on your coo-over list. Just stating the obvious.

A Celtic marketplace, poetry readings, and a Welsh language class round out the day. The day will bring warmer temps than one is apt to find in Wales, but, truly, it's a nation with long ties to our own city. Toasty or not, we can all play at being in Swansea for a Sunday.