The new experience will be open all year long at the theme park.

While horror movies and terror-fying television series regularly roll out regardless of the date on the calendar, scary attractions generally cluster around September and October.

For Halloween has long been the magnet that's drawn these real-life, run-from-the-monster experiences, but to say that notion has changed somewhat over the last few years is to understate horror's huge fan base: a fan base that wants its big frights all year long.

And they're soon to get just that, when a year-round attraction based on "The Walking Dead" debuts at Universal Studios Hollywood.

That's correct, it'll be open every day, and not just in the weeks ahead of October 31. A fan could be forgiven for wondering if that was the case, at least for a moment. After all, the AMC hit series, which is now in season 6, has played a prominent part of the theme park's annual Halloween Horror Nights for the last three years, summoning those looking to get their scream on. 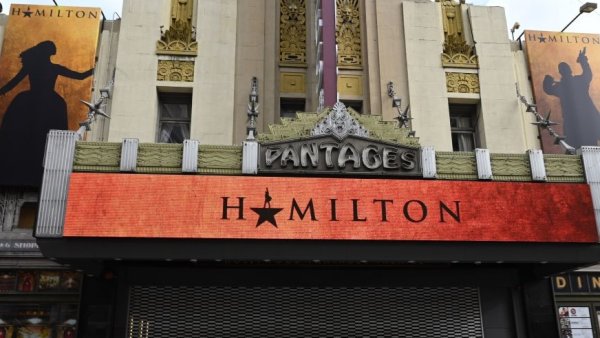 The future screams will still come courtesy of moaning, shambling walkers, in all of their eerie iterations, but this horrific happening will be permanent. Look for the shadowy, eek-filled space to be "located within an entirely new, custom built structure, situated within an expansive building complex just inside the theme park's main entry."

Effects wizard Greg Nicotero and several creative visionaries behind "The Walking Dead" are working with the theme park on developing the attraction, which should debut in the summer of 2016. (TV host Chris Hardwick made the reveal on "Talking Dead," the companion to the series, on March 13.)

Makeup, lighting, animatronics, costuming, and other dastardly details will go the distance to create "an uncompromised realistic environment," one where guests will feel as if they're suddenly playing a part — complete with fast-beating heart — in the world of the show.

The top-line addition is part of Universal Studios Hollywood's massive multiyear rethink, a renovation/rethink that's updated or changed "over 75 percent of its familiar footprint." The new Wizarding World of Harry Potter, set to open on April 7, has been the major centerpiece in the park-wide update for a number of years.

Will this "living version of the show" draw in "Dead" people again and again for that scary rush of adrenaline? As moaned — er, mentioned — horror, as a mondo industry, is branching out well beyond its autumn confines. "The Walking Dead" now living on as a permanent attraction is further, frightastic proof.

Did we meaning living on, though? "Undeading on" is probably more apt.