It's a free screening of "Airplane!" at the Million Dollar Theatre.

We live in a moment when any pop culture-famous quip, any movie line, and any oft-repeated on-screen joke can be summoned, in seconds, with the help of our thumbtips.

But that wasn't the way of things when "Airplane!" debuted to re-quoting acclaim in 1980. The Internet didn't exist — well, in your hands, anyway — which meant that all of the serious memorization that was done, regarding the cult-favorite laugh-it-up, was done in theaters, and not via YouTube or fan sites.

A tweenage Mayor Eric Garcetti was one of those "Airplane!" super fans, if we might call him one, because he's named the comedy as his very favorite film, a film that will screen, for free, at the Million Dollar Theatre downtown on Thursday, Feb. 26.

Will the mayor be in the house? Oh, you betcha; we just wonder if he'll want to quote along, a time-honored "Airplane!" tradition at many a screening.

The gratis evening is part of the Zócalo/My Favorite Movie series, from KCRW, and, for sure, there shall be a Q&A with the mayor, as well as the creators of the film: David Zucker, Jerry Zucker, and Jim Abrahams.

Talk about your power quartets.

KCRW's Madeline Brand leads the discussion, which, fingers crossed will include a contemplative, highbrow study of all of the film's many sight gags, which about a million later movies, give or take, went on to homage, borrow from, and re-intrepret. 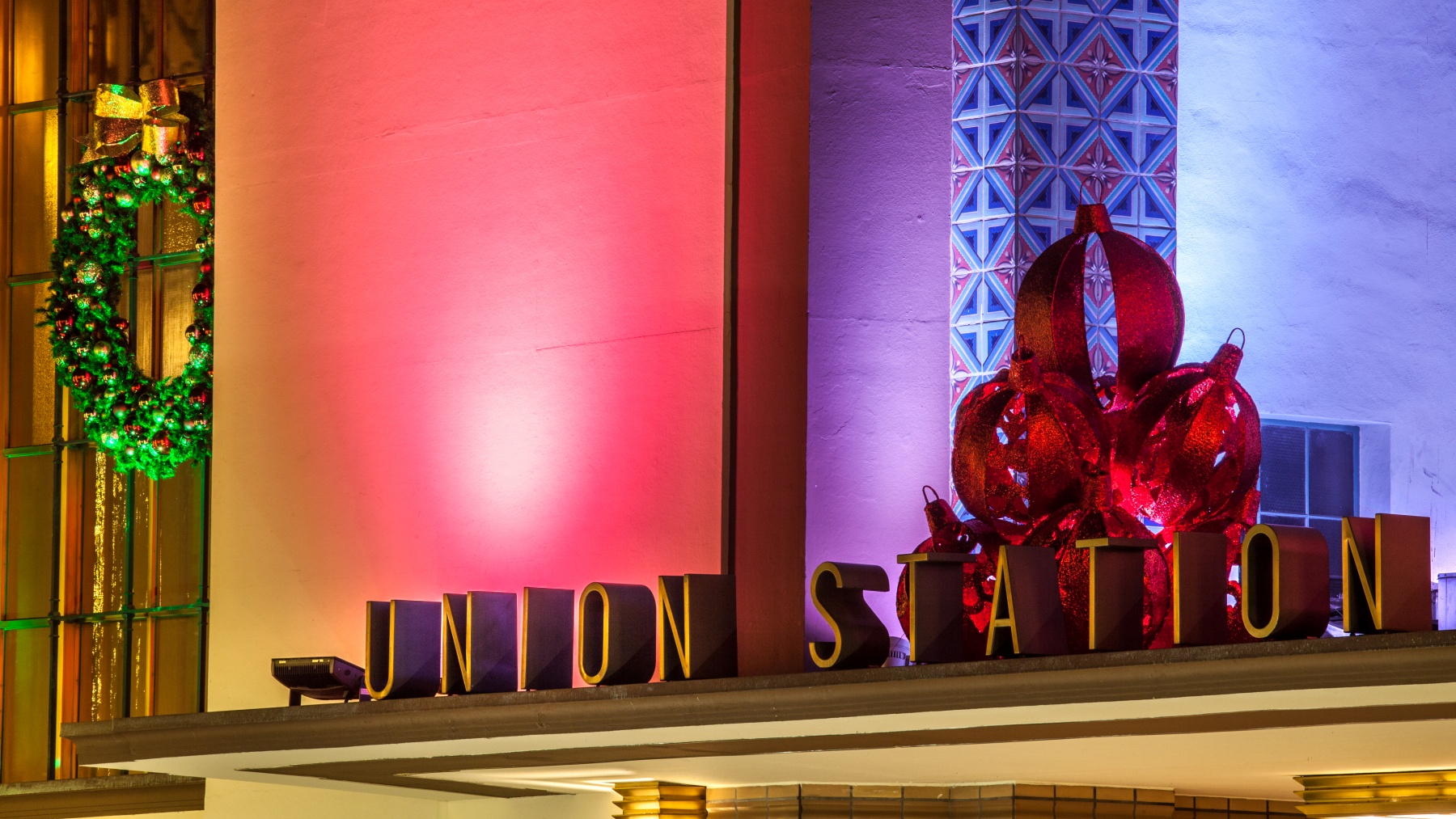 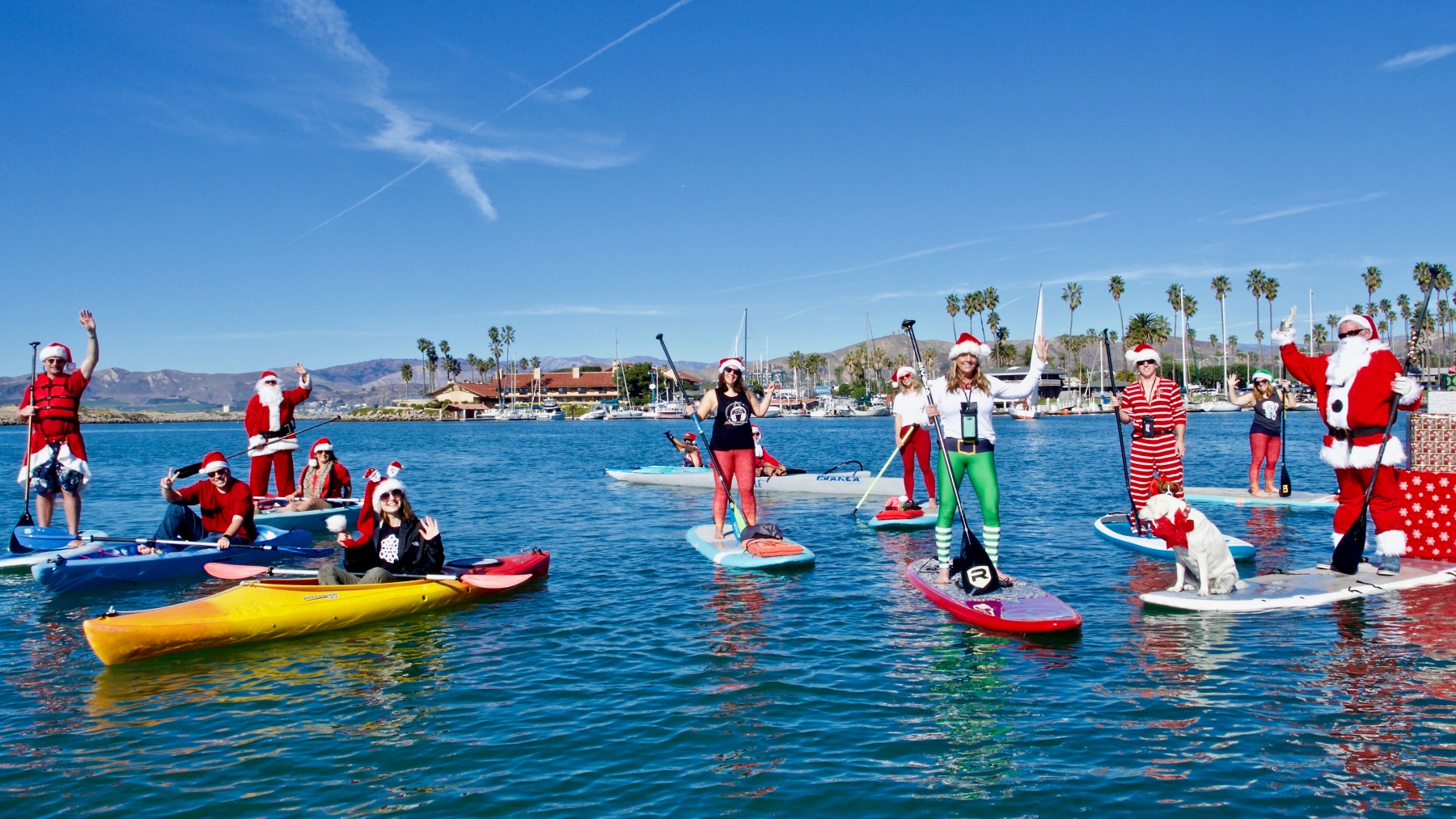 Leslie Nielsen starred, as you know, because you memorized his every move back in 1980. Remember how you begged your mom to drop you off at the cineplex every Saturday, for five Saturdays in a row? Good times.

And remember when clips couldn't be instantly revisited on the Internet? Should we be nostalgic for that? Because it, just perhaps, made viewers watch a bit more intensely, if they were unsure when they'd see the film again?

If you want to know the mayor's favorite scenes, and sit in a historic movie palace while doing so, and applaud the creators of the funny phenom, and not pay to see it, and have Grand Central Market next door, for your pre-film noshing, turn your wings/point your nose for downtown on Feb. 26.