If you regularly host out-of-towners, chances are as good as the Hollywood Sign is tall that they're checking out some of the area sites and attractions while you A) go to work and/or B) run errands and/or C) do the sorts of things you do every day, because you're not on vacation and have a long list of to-dos.

But, on occasion, a Southern Californian can get a mite jealous, and curious, when their guest returns from a day of sightseeing, full of trivia and tidbits to relay. Never fear, however, Hollywood mavens: There's often a Southern California resident ticket for that particular form of FOMO.

There shall be no fear of missing out, though, on the Warner Bros. Studio Tour. For over the next few months, the We Love Our Locals ticket deal will give cinema-loving, TV-watching SoCalers the chance to hop on the long-running tour at a discount. 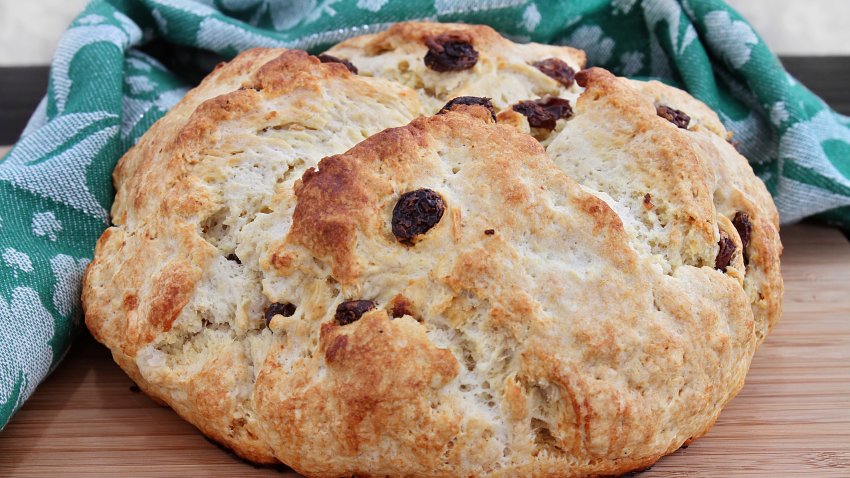 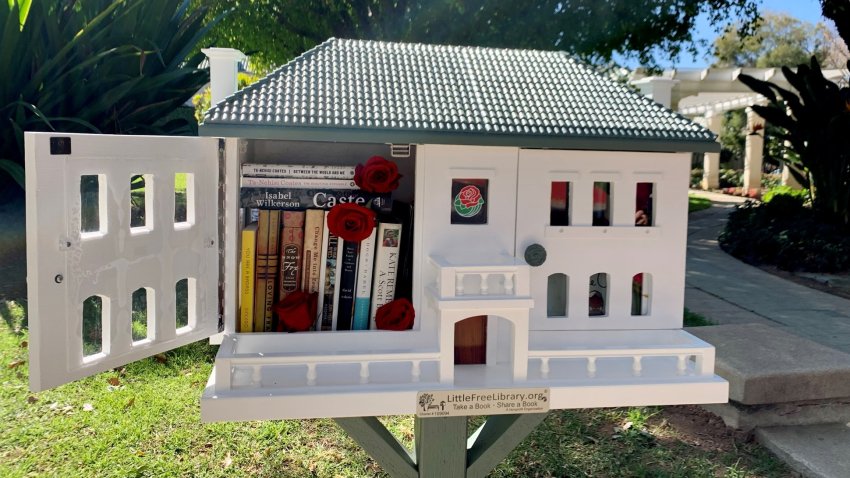 As with so many resident deals at various destinations, the We Love Our Locals comes down to zip codes. If you write 90000 to 93599 as your return address on envelopes, you can nab that discount ticket. Just be sure to show identification, with your location, at will-call.

What's the tour cover? The backlot, yep. Costumes aplenty, like from the recent "Fantastic Beasts and Where to Find Them." And stories of studio lore, movie stars, and how Warner Bros. has been a major silver-screen player for the better part of a century.

The end date of all of this local-focused lookie-loo-ing? The discount wraps the day before Memorial Day Weekend, so get to the sizable Burbank lot by Friday, May 26. Hold up, though: There are a number of block out dates, and the whole of April is included in that, and the latter part of March, so plan your visit accordingly.