Surely you know the leaper of tall buildings has a Leap Year birthday? Scum & Villainy Cantina is the place to celebrate the superhero.

While the comic book characters and fictional heroes we adore may seem to occupy fantastical spheres that are miles away from our own, they actually have plenty in common with we mere mortals.

They often have normal apartments, with coffeemakers and couches. They sometimes have jobs, beyond fighting baddies, and they wear neckties and glasses that hide their identities from unsuspecting coworkers.

And they have birthdays that occur on the calendar that we also happen to use.

But a superhero like Superman can't have just any mere birthday, not when he is the sort of figure who can, rumor has it, easily leap over tall buildings in a single bound.

That was a hint, and an obvious one: The DC icon happens to be a Leapling, which means that, yes, Superman blows out his candles on Feb. 29. 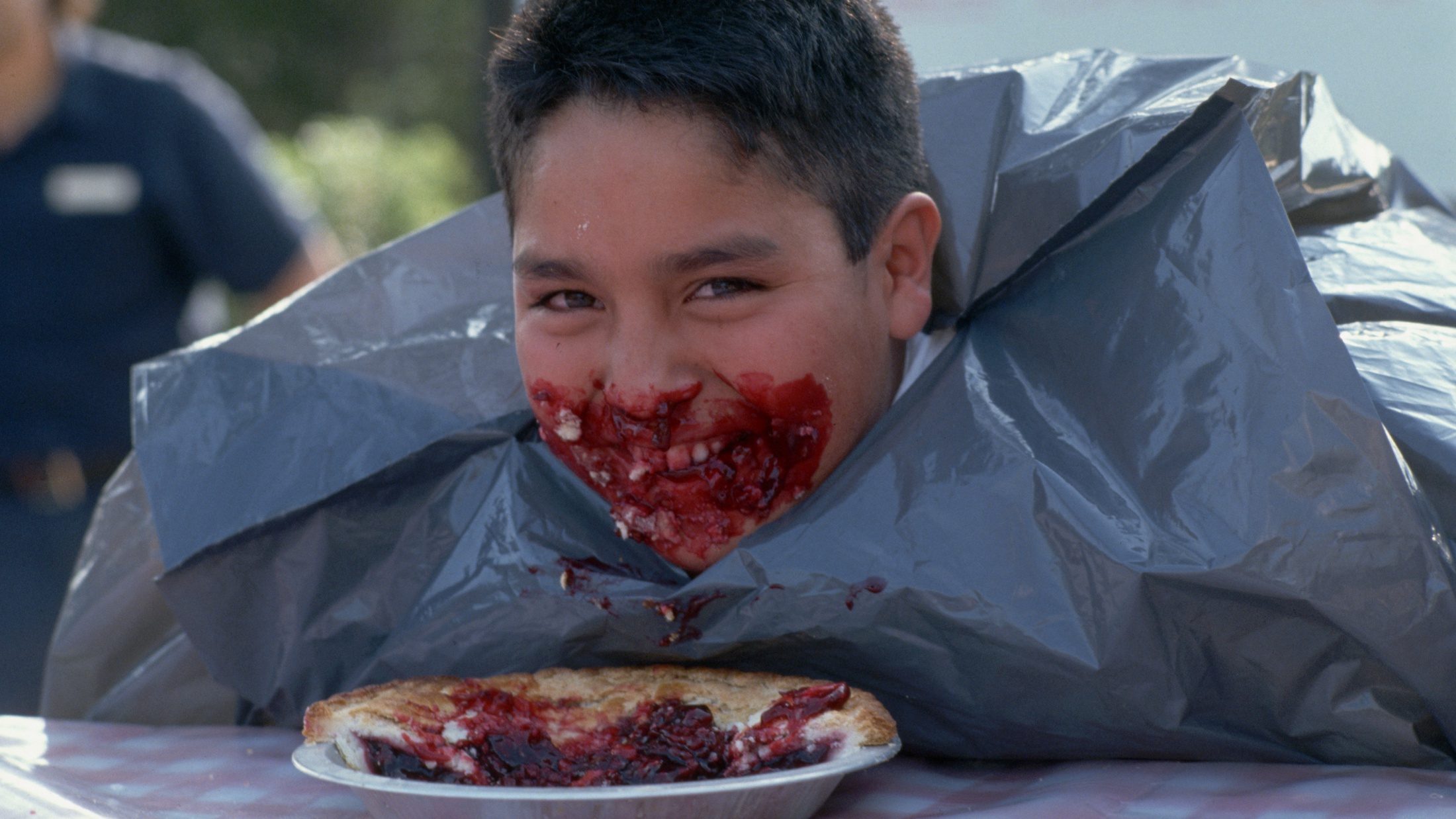 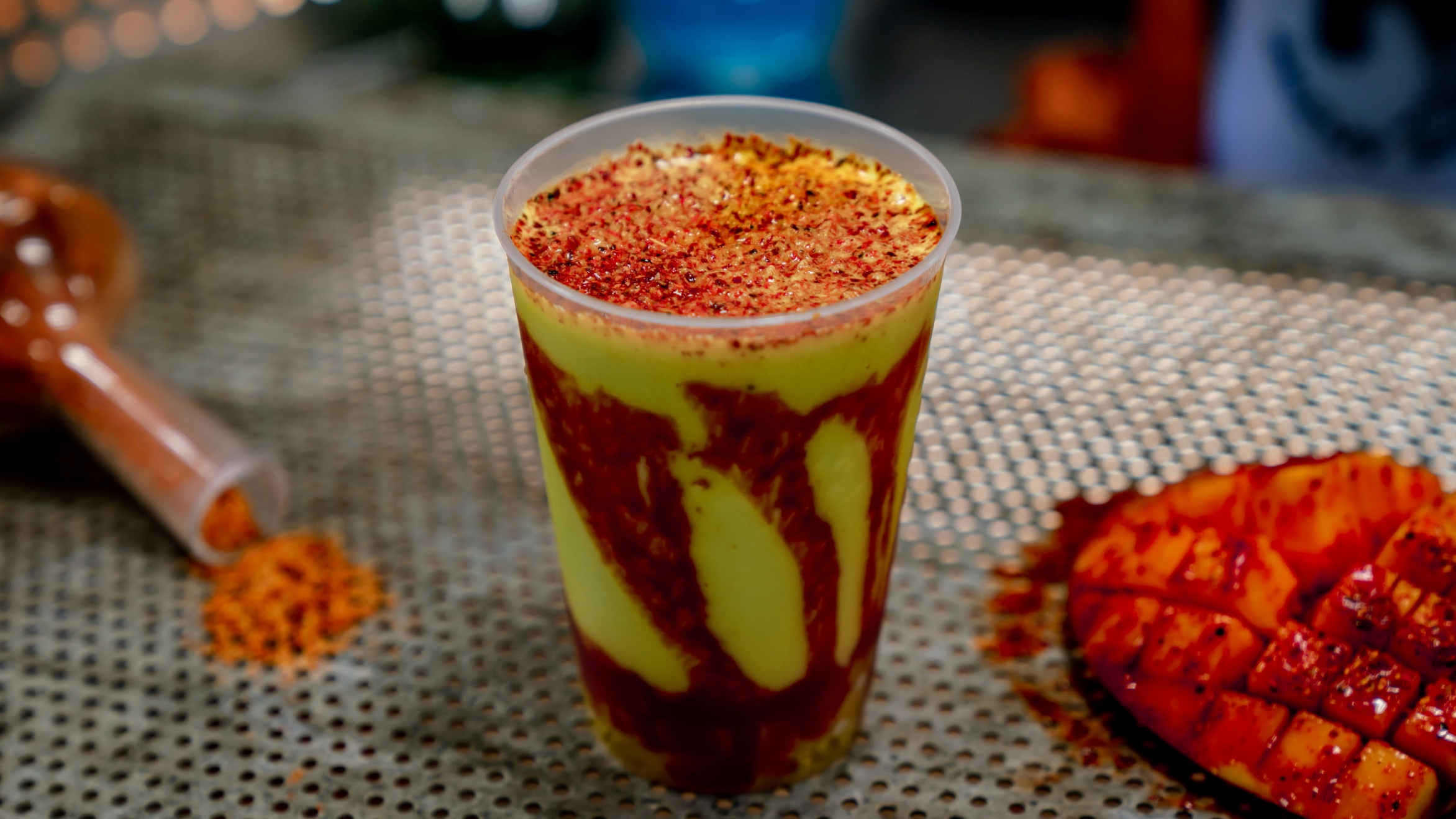 Disneyland's Spicy Milk Is Out of This Galaxy

We just happen to be in a Leap Year, and, to celebrate the cape-wearing crime fighter's big day, Scum & Villainy Cantina in Hollywood has a whole birthday bash in the big, big works.

Will you show up as a bespectacled Clark, though, or with the giant "S" emblazoned upon your chest? Decisions.

The birthday party is, yes, happening on Feb. 29, and the schedule is busier than Lex Luthor's brain.

Look for eats and sips themed to the super guy, a mimosa'd brunch at 11 a.m. (screwdrivers and Bloody Marys are on the menu, too), a trivia contest, a raffle, and "Multiple Photo Ops" throughout the day.

Does that mean Jimmy Olson will be there with an old-timey Graflex camera in hand?

Even if Jimmy happens to be out on an assignment, bet you'll catch a lot of terrific photos as you mill among the celebrating citizens of Metropolis.

When you're from Krypton, aging, and the years passing, is different. But Superman still does have a birthday, that happens in a month we earthlings recognize, and it is coming up, on Feb. 29.