Spread your wings and make for this mega manga-and-more meet-up (and don't forget that amazing cosplay costume).

Anime Expo: Cosplay costumes have become more elaborate, more detailed, and more wowza over the years, and few events live up to extreme fan costuming in the way that this four-day convention does. After all, people do adore dressing up as their favorite anime and manga characters, and this is an ultimate spot to do so. Also on tap for the July 4-7 event, which'll bring the pop culture power to the LA Convention Center? The centerpiece Masquerade, the Late Comedy Showdown, an Anime Music Videos competition, Artists Alley, and oodles more to see. Screenings, panels, and other haps fill the packed schedule; peruse it now.

Pageant of the Masters opens: How long could you stand in one place, without scratching your nose or moving your head, while hundreds of people look in your direction? It's a question that the talented volunteers of this historic summertime event have to ponder each year as they "freeze" inside amazing, and amazingly iconic, paintings. It's been around for over eight decades, it all happens outdoors, and "The Time Machine" is 2019's intriguing theme. Have you not crossed this one off of your cultural California bucket list just yet? It's time. The hold-a-pose pageant opens on Sunday, July 7 for a nearly two-month run.

National Fried Chicken Day: It makes sense that the savory, super-crispy occasion arrives so close to the Fourth of July, a day when, yes, a lot of fried chicken is eaten. But the actual day itself? July 6 is the Saturday to circle. Several spots'll be adding extra cluck-worthiness to the occasion, with Lucky Bird hiding money-saving golden tickets in "select buckets" while Astro Doughnuts & Fried Chicken is offering a free fried egg on any chicken sandwich on July 6. And at Mrs. Knott's Chicken Dinner Restaurant in Buena Park? Look for t-shirts commemorating the day, as well as a special discount, too. 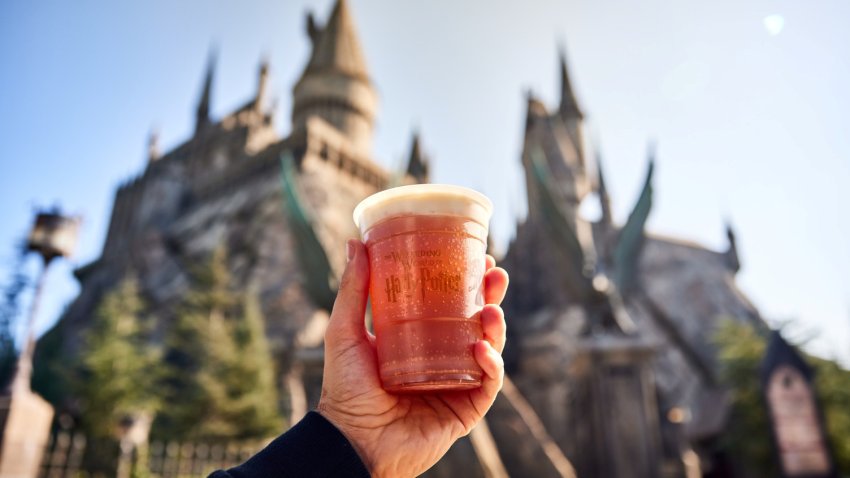 Old Pasadena Summer Cinema opens: When July saunters into the room, you can bet that this Old Pas is setting up the screens for several nights of free film fun. Those nights in 2019 will kick off on Friday, July 5 when "The Hunger Games: Catching Fire" is the feature at One Colorado Courtyard. Movies will pop up on select Friday and Saturday nights at both One Colorado and Central Park, and they're all totally free to see. What's ahead? "Babe," "Clueless," and "The Lego Movie" are all on the really cute roster. A bonus? There may be a way to order a "special picnic menu" or snacks, depending upon where you are. Details? You bet.

Robot Remix VR opens: Also happening 'round Old Pasadena? Some major virtual reality goodness, beginning on Saturday, July 6. That's when "... some of the medium's most advanced and cutting-edge experiences" will be available to jump into, with six different experiences on tap. Some of the wondrous and imaginative worlds you'll enter at sp[a]ce gallery at Ayzenberg on Walnut Street? "Gloomy Eyes," "Your Hands Are Feet," "Micro Giants," and a few other fantastical worlds. Read more here about tickets, must-knows, and how to enter this VR universe popping up in the Crown City.