ANIME EXPO: Comic-Con International can sometimes dominate every other pop culture gathering on the calendar, with one notable exception: Anime Expo. The four-day anime and manga celebration, which alights at LACC from Thursday, July 4 through Sunday, July 7, is primo, start to finish. Big-name artists, celebrity appearances, and loads of cosplay are on the docket. (And, yep, cosplay involves costumes and roleplay, so best get your Goku or Korra outfit ready.)

GRAND PARK BALLET: Geez, Grand Park, you have got it going on. We know you haven't been around all that long, but you are full-scale bringing it in the free culture-for-everyone-yay department. Next up? The Los Angeles Ballet prances to Stravinsky on Saturday, July 6. Picnics are welcome, and, heck, tutus are, too. Why don't people who watch ballet rock a tutu now and then? It's not against the law. We'd even picnic in a leotard and tiara, too. Just a suggestion.

SUMMER SCARES: Winter horror flicks often involve isolation, cabins, and snow, but warm-weather willies? They're all about H20. The big-toothed granddaddy of the lot is "Jaws" -- da-dun, da-dun -- but piranhas and alligators have gnashed on the silver screen, too. American Cinematheque celebrates soggy screams at The Egyptian starting on Friday, July 5, with a "Grizzly" thrown in for furry measure. Nature, you're nice, but come summer, on celluloid, at least, you scare the waterwings right off of us.

FREE OLD PASADENA MOVIES: Let's get the billing out of the way, because when a billing is big it needs to be said first: Old Pasadena's pay-nothing-watch-flicks movie series is called California's largest open-air movie series. Here's why: The Old Pasers screen twenty movies over four weeks in three Old Town locations. "Young Frankenstein" and the original "True Grit" will screen. It's a cinematic area; you know parts of "The Sting" were shot in Pasadena's back alleys, right? Of course you know that. Film geekdom 101. 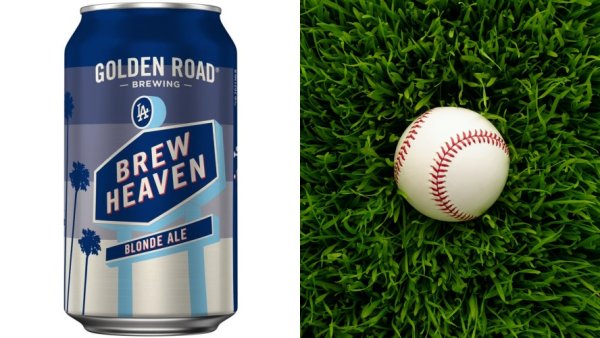 THE BOWL AT THE BOWL: Do remember the first time you saw the Hollywood Bowl? We'll wager it was in the Looney Tunes cartoon "Long-Haired Hare," where Bugs Bunny scraps with a famous opera singer. Now that short, and several other Bugsian gems, will screen at the venue. How meta is that? If the crowd doesn't clap when the Hollywood Bowl comes on screen, well, we'll eat our hat. Do they serve hat at the Bowl? Friday, July 5 and Saturday, July 6