Weekend: Festival of the Kite

The lofty, lovely, and lively event will unspool, like so much sweet string, near Redondo Beach Pier.

Festival of the Kite: How long can a kite stay aloft on a breezy day? Surely there are some impressive records surrounding this pleasurable activity, but we're prompted to move to our next question, which is this: How long can a kite festival deliver cheer, for free, at a pretty SoCal beach? Redondo Beach Pier's famous Festival of the Kite has done just that for 48 years, making it one of the longest-running kite fests in the country. It flutters again on Sunday, March 13, it is free to attend, and anyone is invited to show with any kite they like, from homemade to store-bought.

"Sunrise on Sunset": If streets could speak, Sunset Boulevard's story would surely be incredibly compelling, with as many twists and turns as the remarkable road itself. MUSE/IQUE and Rachael Worby will celebrate this storied stretch on March 12 and 13, via a host of timeless tunes and musical moments that capture the boulevard's quintessential character, with nods to a bevy of artists including Frank Sinatra and Jay-Z. This music-filled magic all unfolds just a short saunter from Sunset, at The Wallis in Beverly Hills.

Clock Tower Comedy: Los Angeles is home to some famous structures boasting some famous (and famously large) timepieces, but if you're going to talk about Clock Towers and comedic offerings, you're likely talking about an evening at Union Station. The historical train station has become known for offbeat events, and one is stepping up to the microphone, at the landmark's North Patio, on Saturday evening, March 12. A line-up of funny people will raise the mood, drinks and bites will be available for purchase at nearby Traxx Bar & Restaurant, and a ticket to the show is $5 in advance.

"Cars of Film and Television" Exhibit: We'll probably never get to zoom through a tunnel while sitting in the Batmobile's driver's seeat, and pulling up to a haunted skyscraper while operating the Ecto-1? That's a job made for a Ghostbuster. But we can check out some of these choice Hollywood vehicles, all in one showstopping spot, when a mondo exhibition devoted to iconic entertainment cars opens at the Petersen Automotive Museum. Auto-iconic works of art from "Ready Player One," "The Great Gatsby," and "Back to the Future" are part of the debuting display, which revs its engine on March 12.

Pickwick Vintage Show at ROW DTLA: If your closet has been lacking charisma, and your outfits need some definite razzmatazz, there are few better places to find A) charismatic clothes and b) panache-y togs than this long-runner of a pop-up market. It's headed downtown, and the airy and spacious ROW DTLA. Prepare to browse 45+ vendors, the clothes-knowing pros who show up with pencil skirts, bell-bottom'd jeans, fancy fedoras, and oodles of accessories. Stepping into this wonderland of throwbacky fashion? Tickets run ten to twenty dollars. Just be sure to clear part of your Saturday for browsing, for it only happens on March 12. 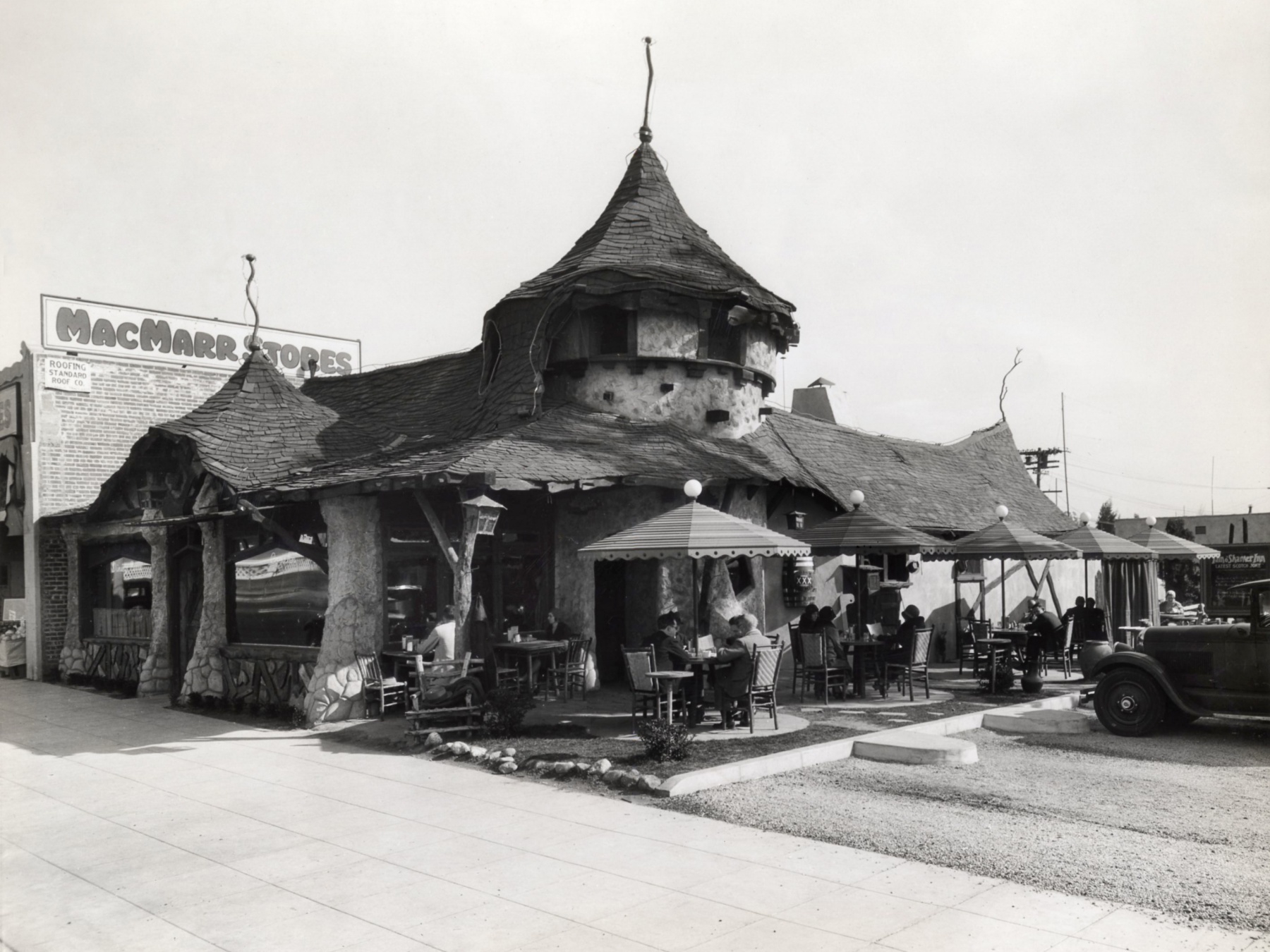 Happy 100th to The Tam O'Shanter 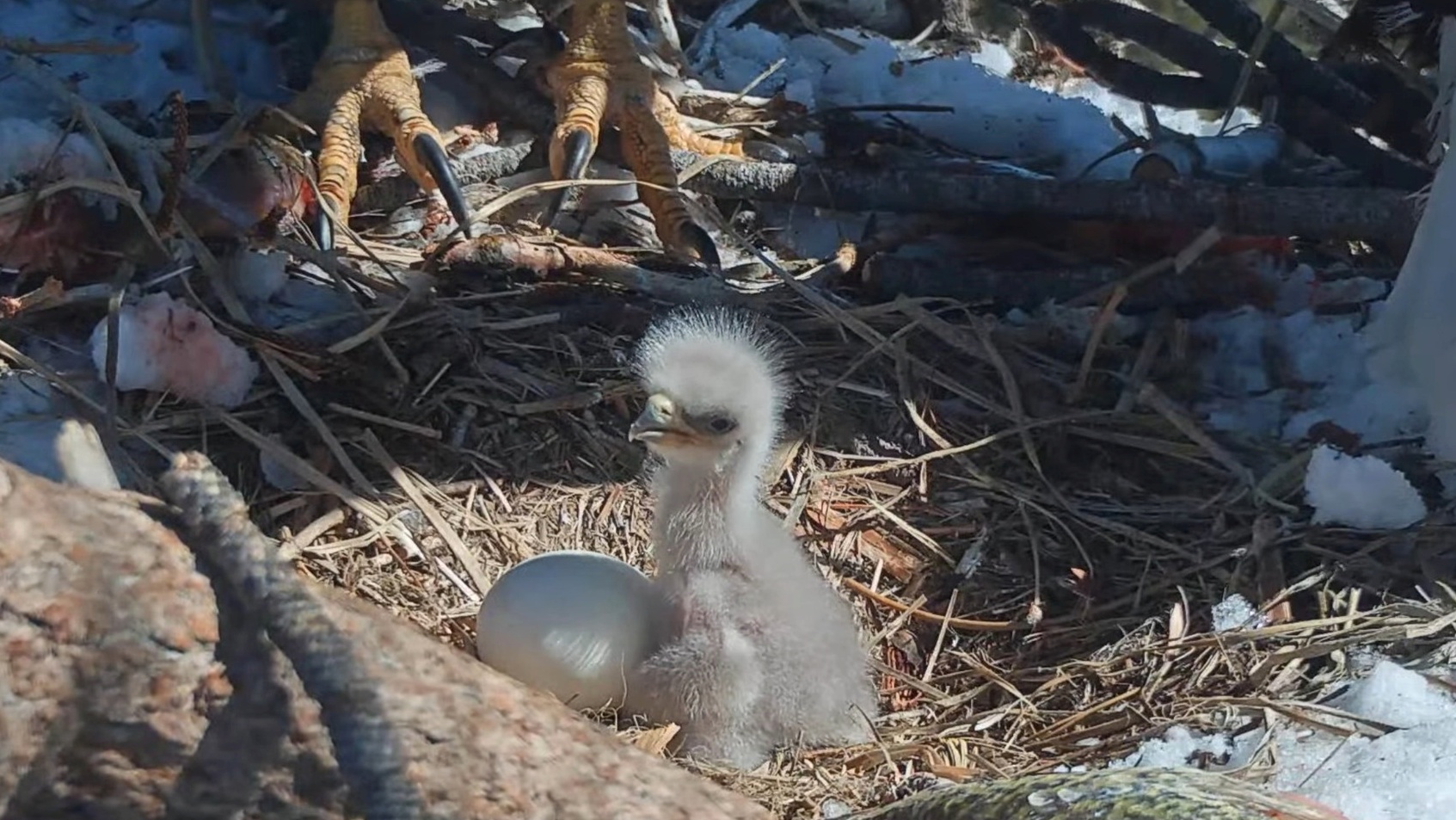 Help Hatch a Name for the Big Bear Lake Eaglet