The free Griffith Park party embraces a true and deep love of our urban wildlife.

P-22 Day Festival: Ever been at a party where the guest of honor was running late? Or maybe didn't show at all? First things first: P-22, the much mooned-over mountain lion that many of us flat-out adore, will not be at his big bash. But those who love urban-dwelling critters, like the sizable cats that roam our hills, will be there, all to learn how we can live alongside the animals of Los Angeles. A virtual reality cinema and 100+ exhibits will round out the free to-do, which is part of Urban Wildlife Week. Oct. 19 is the purr-fect date for this feline fun.

Home Haunts: So you've done several of the theme parks, and the major eeky attractions, too. Now you're ready to see what Southern Californians are making for their own homes, from driveways with spooky lighting to patios laden with fanciful and fearsome pumpkins. Where should you turn to find these dastardly domestic creations? The SoCal Haunt List is the area's main gotta-check-it roster for home haunts, from The Valley down to Long Beach and beyond. A few of the home haunts are revving up now, so check the dates, and where-to-gos, here.

Guinea Pig Rescue Open House: You have a lil' pig, the furry kind, the sort of fur bundle that loves to gnaw at lettuce and delight you with her antics. Where can you go together to see other fur bundles and to help an assortment of animals? This sweet fundraiser, which is free to attend (though, yes, absolutely, you can donate if you're so inclined). It's happening in Chatsworth, there'll be other beasties to coo over, and there are contests for attending guinea pigs, including Best Hair. The lettuce nibbling kicks into adorable gear on Sunday, Oct. 20. 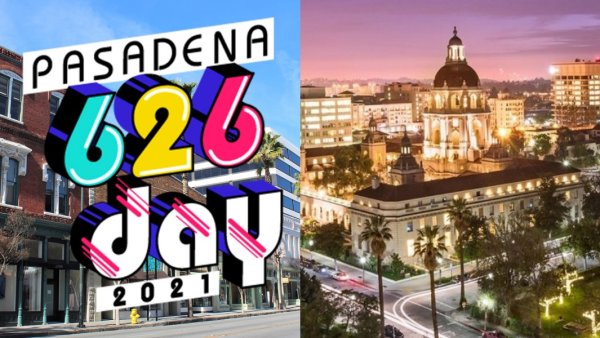 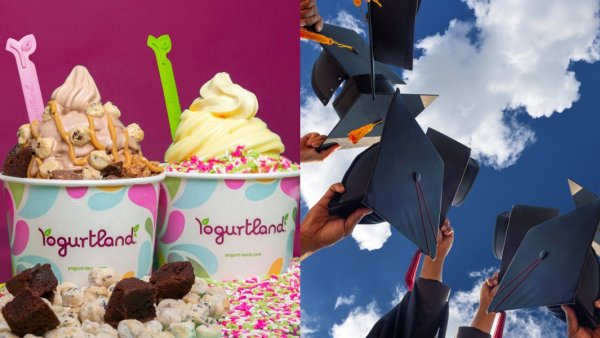 Haunted Little Tokyo: The amazing neighborhood's amazing Halloween Block Party is still to come, later this month, but plenty of pumpkin-ready, phantom-fun festivities will be swirling through the area over the coming weekend. There are ghost tours on Oct. 19, if you'd love to know some of the more spine-tingling tales of the DTLA destination, and there's a pumpkin patch, too, from Oct. 18-20. Haven't yet taken all of the pictures you wanted to among a bunch of pretty gourds? Now's the time and Little Tokyo is a terrific place to do so.

"The Shining": The Stanley Kubrick-helmed horrorwork has screened in many theaters, and surely more homes, but getting the chance to see it inside a grand hotel is as rare as a warm day at the Overlook Hotel. That's going to happen, on Oct. 19, when My Valley Pass calls upon The Langham Huntington, Pasadena for an evening of long hallways, snowy mazes, and what's possibly the most intense snowstorm in cinema history. This is all happening in one of The Langham's lovely ballrooms, adding an Overlookian quality to the sure-to-be-spooky soiree.