Griffith Park Free Shakespeare Festival: Tall oaks, the soft summer sunsets, a few noshables, some spirited friends, and the old-but-timeless words of the Bard, flowing freely from the stage? It's tradition to enjoy the plays of William Shakespeare in a park-pretty setting when the weather warms up, and to not pay a single pound nor pence to do so. That tradition continues in Los Angeles as the Independent Shakespeare Co. returns to the Old Zoo in Griffith Park beginning on Saturday, June 30. Up first for the company's 15th summer season? "A Midsummer Night's Dream," with "Titus Andronicus" arriving later in July.

A Night in Focus: Garden Party: The Norton Simon Museum's Sculpture Garden can seem as though it sprang fully formed from a painting found within the museum's art-filled halls, it's true. And, on one lovely summer evening each year, the garden tranforms into a painting of sorts, as people sketch, stroll, stop to hear music, talk, and savor the setting sun and how marvelously it changes the light in the pastoral place, moment by moment. Your museum admission gets you into the Garden Party, which will bloom, beautifully, on Saturday, June 30 from 5:30 to 7.

"Sunstar" debuts: It's the 150th anniversary of George Ellery Hale, the solar astronomer behind the founding of Mt. Wilson Observatory. Quite obviously a celebration is in order, and the one ahead on June 30 and July 1 fits its subject to a T, we mean a B, we mean a beam: A device called "Sunstar" will direct the solar spectrum at three points in Pasadena, as well as Griffith Observatory, at certain hours of the day. Find your times and places here, lovers of art and science and sun-based enchantment. 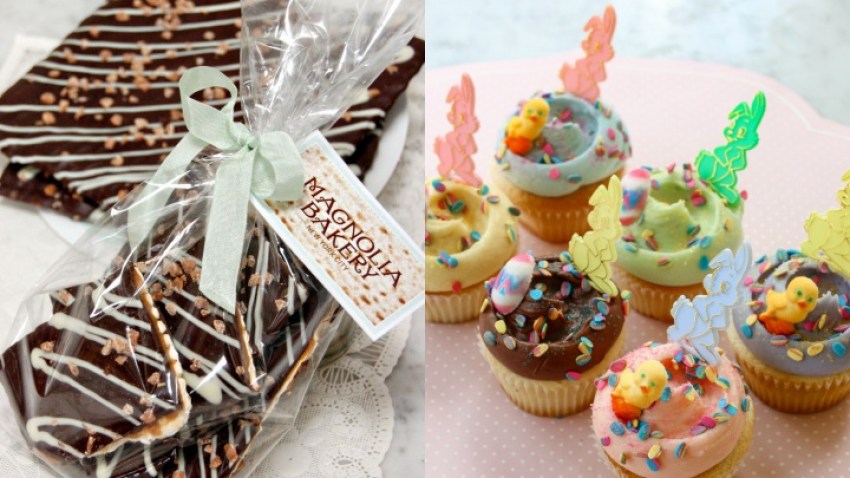 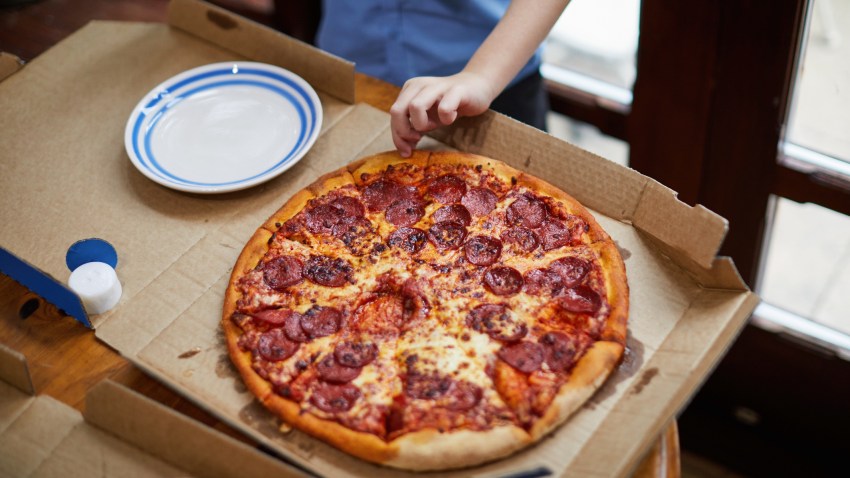 626 Night Market: Snacking around Santa Anita Park? But not just merely "snacking" but jumping into fresh tastes, finding Instagrammable edibles, trying what your friend got, asking your friend for a second bite, then returning to where your friend bought it in the first place for your own bowl? It's the joyful, global-flavor-riffic 626 Night Market, an eats-worthy extravaganza that is overflowing with boba, Korean BBQ, elote-luscious corn dishes, Filipino favorites, Technicolor desserts, and other appetizing finds. It's from June 29 through July 1, with more summer dates to come.

"A Celebration at Sunnyside": Know your historic cemeteries? Been to every storied final resting place around Southern California? Then you absolutely are up on Sunnyside, "Long Beach's oldest" cemetery. There's a fundraiser to help support this "living" slice of our region's past, so head there on Saturday, June 30 for an event with a lot of heart. Look for "... macabre artists, vintage collectible purveyors, morticians, as well as local historians, authors, and musicians on the cemetery grounds."