The popular, family-fun choo-choo makes a welcome return after a year away.

Welcome Back, Ghost Train: "Beloved" is a word that gets trucked out a lot, for various activities, but the sweet 'n spooky train helmed by the LA Live Steamers Railroad Museum has earned its fans over the years. It went on break in 2016, but now the Ghost Train is ready to again wend its way through a corner of Griffith Park, by night. Advance tickets are still available for some evenings, though you're welcome to arrive and try for a stand-by seat whenever it is open. And opening date? Eek: It's Friday, Oct. 13.

Original Farmers Market Fall Festival: If you've called upon Third & Fairfax, near the mid-city, you know that it is just about as big-city-ish an area as areas do come. But on one weekend a year, the pie-eating contests flourish, and the pigs come out for petting, and a scarecrow wanders among visitors, and old-timey music plays. It's a sweet 'n homespun fall festival, as autumn as hay or corn, and it jigs into the landmark public market on Saturday, Oct. 14 and Sunday, Oct. 15. Squeal: Admission is free.

DTLA Oyster Festival: Farm-hopping, from oyster-amazing spot to other oyster-amazing spots? It is a travel dream of many a seafood-obsessed foodie. But making it up to Washington State, then British Columbia, then over to Massachusetts, and then down to Baja isn't often in the cards. So Grand Central Market is bringing some of the continent's top oyster farms to Southern California, with tastings, wines, and special crafty things for the tots to do. Are you bivalve mad? Best head downtown on Saturday, Oct. 14 and Sunday, Oct. 15. 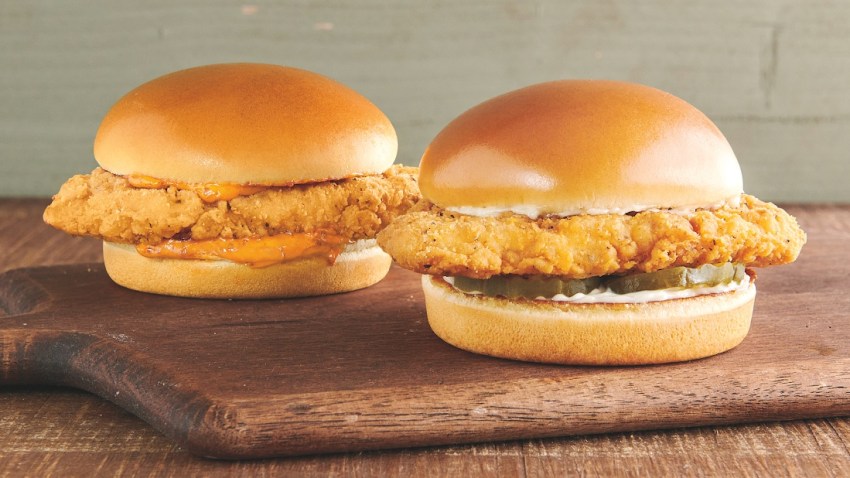 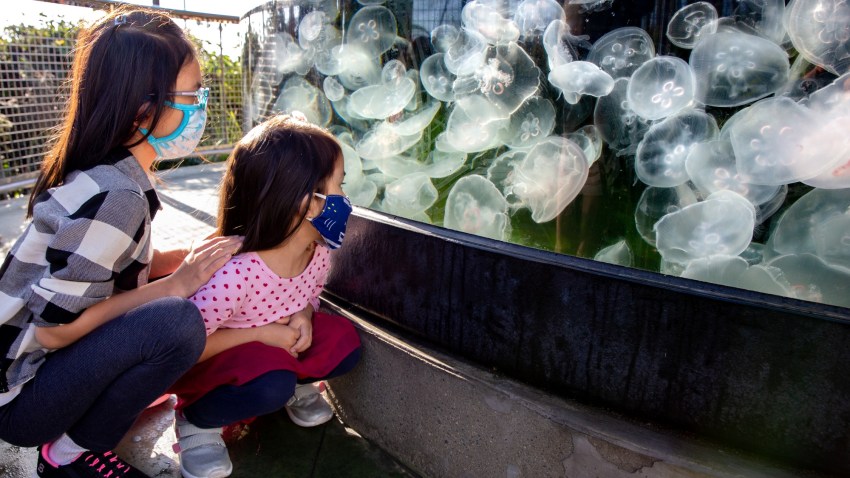 ArtNight Pasadena: How many museums could you see, and really soak up, and truly enjoy, over a four-hour period? If you didn't have to deal with paying admission as you entered? Ask yourself that, and your best buds, as you head out to this twice-a-year Crown City eveningtime treat. Some 18 museums and cultural hotspots are on board, no one is asking you to pay entry, and food trucks'll abound. Oh, and the shuttle between museums is free, too, at the Friday, Oct. 13 event.

Kidspace Pumpkin Festival: Almost everywhere you turn, or at least on several city corners, there are orange, stem-topped orbs, ready for the buying and ready for the jack o'lanterning. If you're in the mood to gourd-up your casa, roll for Brookside Park in Pasadena, which is next to the museum, and enjoy autumn-cute activities all weekend long. The dates are Saturday, Oct. 14 and Sunday, Oct. 15, and attending? Totally free. If your young'un wants to arrive in costume, that's super, for there's a costume parade. A book sale, fall crafts, and other really sweet stuff are part of the roster.