"JUNETEENTH: A Global Celebration of Freedom": A star-studded line-up, filled with lauded musicians, artists, actors, and performers, will bring the joy of Freedom Day to the Hollywood Bowl on Sunday afternoon, June 19. The "once-in-a-lifetime" event will feature Thomas Wilkins and Derrick Hodge at the helm of the Re-Collective Orchestra, "... marking the first-ever performance of an all-Black symphony orchestra in the Hollywood Bowl’s 100-year history." Tickets are available, starting at $30. Food options? You're invited to bring dinner or find delish eats there.

Juneteenth Parade: NBC4 and Telemundo 52 will present the Third Annual Juneteenth Parade on Sunday, June 19, beginning at 11 a.m. at the intersection of La Brea and Manchester Avenues in Inglewood . "(T)he country's oldest national celebration commemorating the end of slavery" became a federal holiday in 2021, and several local museums and cultural destinations will honor the occasion, including the California African American Museum in Exposition Park, which will host a Juneteenth Prosperity Market on June 19. The 3rd Annual Juneteenth Black Marketplace will take place at Ovation Hollywood on June 19, too.

Father's Day: Finding free go-outs on Father's Day is a cinch around Southern California, especially when two of the most venerable festivities make their big, in-person returns. The Rodeo Drive Concours D'Elegance, which briefly transformed into a driving event in 2021, will again park along Rodeo Drive, giving car fans a closer look at fine autos. And the Pasadena Chalk Festival returns to The Paseo on both June 18 and 19, with over 500 artists working on 200+ ground-based murals. And at Smorgasburg LA? There's a Father's Day Record Fair afoot; entry is free.

Pride Festivals: The West Hollywood party and LA Pride! have now concluded for 2022, but there are so many major LGBTQIA+ events still on the Southern California calendar, including a free Queen-themed concert from the Gay Men's Chorus of Los Angeles and the Catalina Pride Celebration, an effervescent day set for June 18 in Avalon. And in Santa Monica on June 19? There's an energetic dance happening on Third Street Promenade, as well as other wonderful weekend goings-on.

Quirky, Cute, and Crunchy: The strange and spectacular Devils Postpile National Monument reopens on June 17 (find it near Mammoth Mountain, and, yep, book that shuttle ticket). The Arboretum is staging a super-sweet Teddy Bear Picnic on June 17 (your kids' stuffies are most definitely invited). And at the Original Farmers Market? It's a Pickle Palooza, complete with eating contests, on June 18. 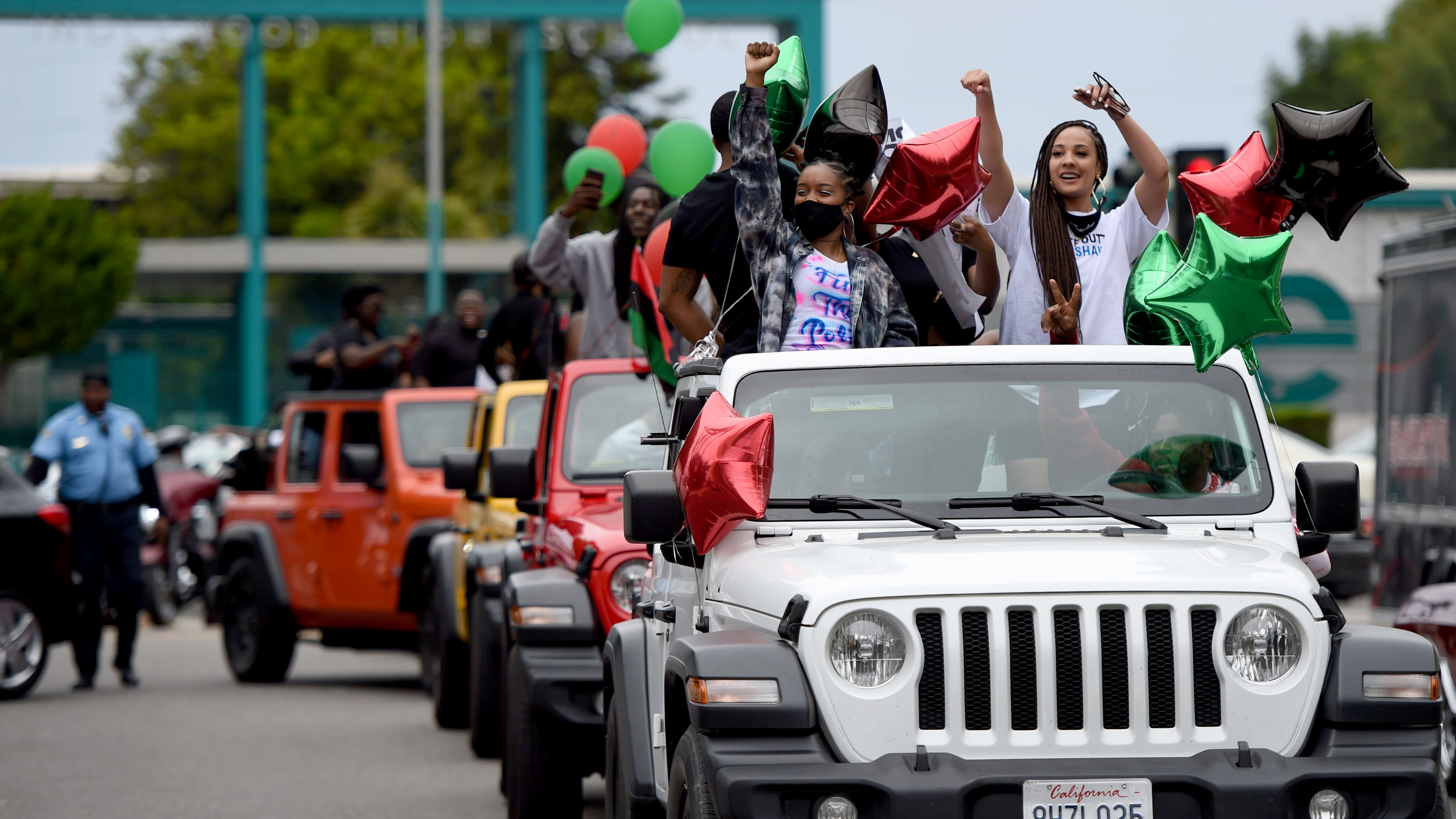 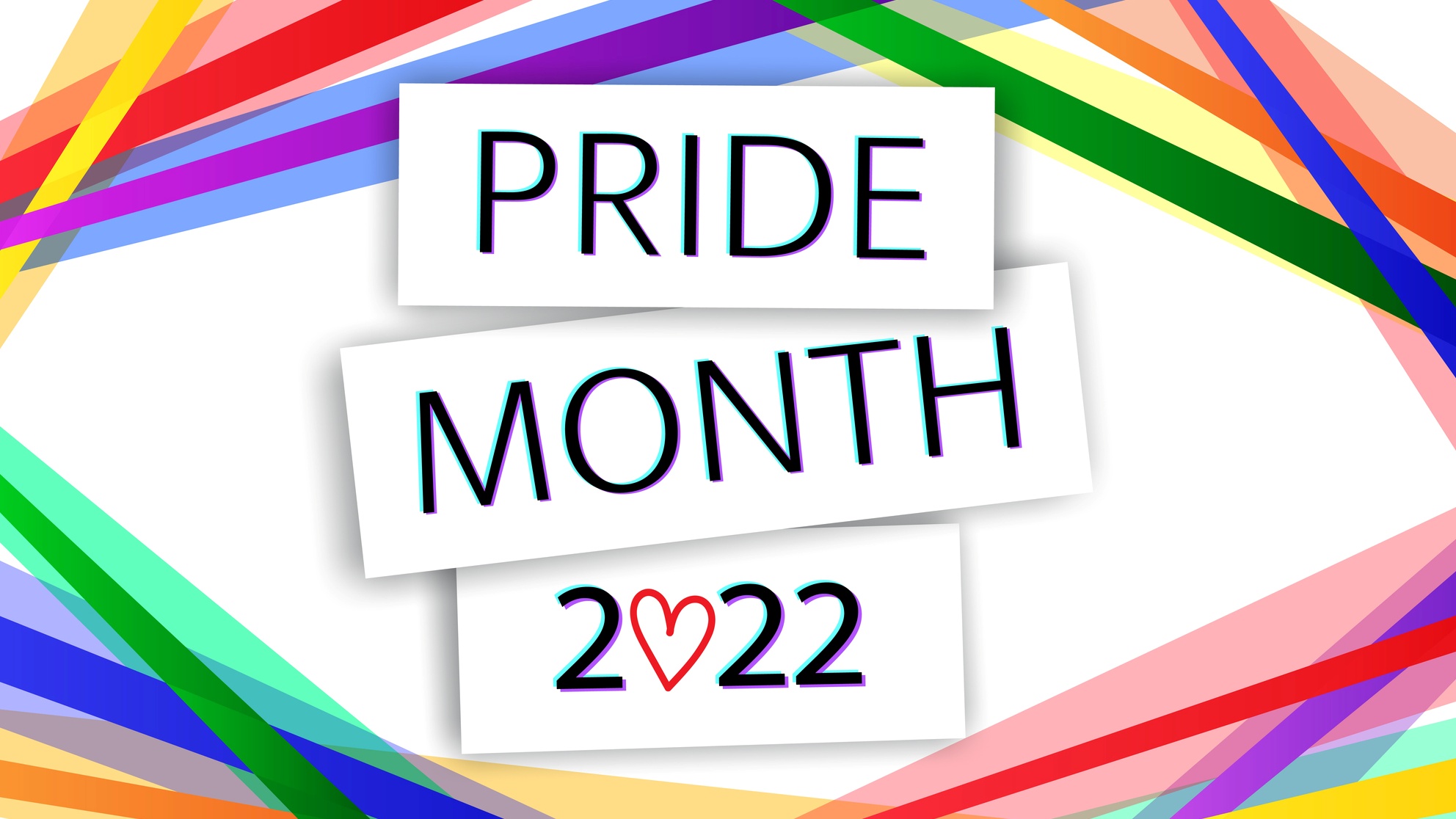