The Getty Center is celebrating its 25th anniversary with ten free festivals; an Inglewood celebration is up first.

Getty 25 Celebrates Inglewood: How best to fête a 25th anniversary? By taking the party to neighborhoods around your city, of course, over several celebratory weeks. The Getty Center turns 25 in 2022, and it will host ten free festivals, all to honor the amazing "cultural richness" of our ultra-creative region. The first in the series? It's happening in Inglewood on May 14 and 15, with a line-up of Inglewood performers, yoga sessions, dance pop-ups, art workshops, and performances by LA Phil's celebrated Youth Orchestra Los Angeles. For more on this gratitude-filled series, a heartfelt "thank you" to LA from the world-famous museum, visit Getty 25 now.

LA County Fair: It's the second weekend of the beloved Pomona party, and there's so much to enjoy, and be joyful, about. CEEM will be honoring Black Heritage Weekend at the fair with a gospel celebration and more marvelous events, including an appearance by "Glee" star Amber Riley. The fair is marking its centennial in 2022, with its first-ever May event, and there's so much to savor, from sweets to sweet sounds to all of those community-cool exhibits. Details on admission, dates, times, and more? Begin here.

"A Forest for the Trees": Art has long been a partner to nature, and this new immersive installation, created by artist Glenn Kaino and inspired by the "Who Owns America's Wilderness?" series from The Atlantic, ponders our relationship to the wilder world, our engagement with ecology, and the care and nurturing of our homeworld. The "symbolic resurrection of an iconic 144-year-old tree from Olvera Street felled by a recent storm" is one stirring element, among many, at the thought-provoking show, which is on view for a limited time.

Glendale's Pioneering Women Entrepreneurs: The Doctor's House Museum & Gazebo is one of our city's most storied spots, a true portal back to an earlier day in LA, and its exhibits have long celebrated leadership in our city. Now that it has reopened, the landmark will present an exhibit called "Breaking Barriers: Glendale's Pioneer Women Entrepreneurs." The opening night party is scheduled for May 14, giving guests a chance to preview the brand-new exhibit. A ticket to the inspiring event? It's $20. If you can't attend, "Breaking Barriers" is on view through Nov. 15.

Disneyland auction: Van Eaton Galleries in Sherman Oaks is known for its gigantic Disney-themed auctions, and the outsized event popping up in mid-May is surely on the whoa-that's-huge side. There are hundreds of Disneyland and Walt Disney World items to bid on, from welcome signs, original concept art, and an animator's desk from the 1930s. Can't make it to the Ventura Boulevard gallery? You can watch a live stream of the May 14 and 15 extravaganza and bid online. 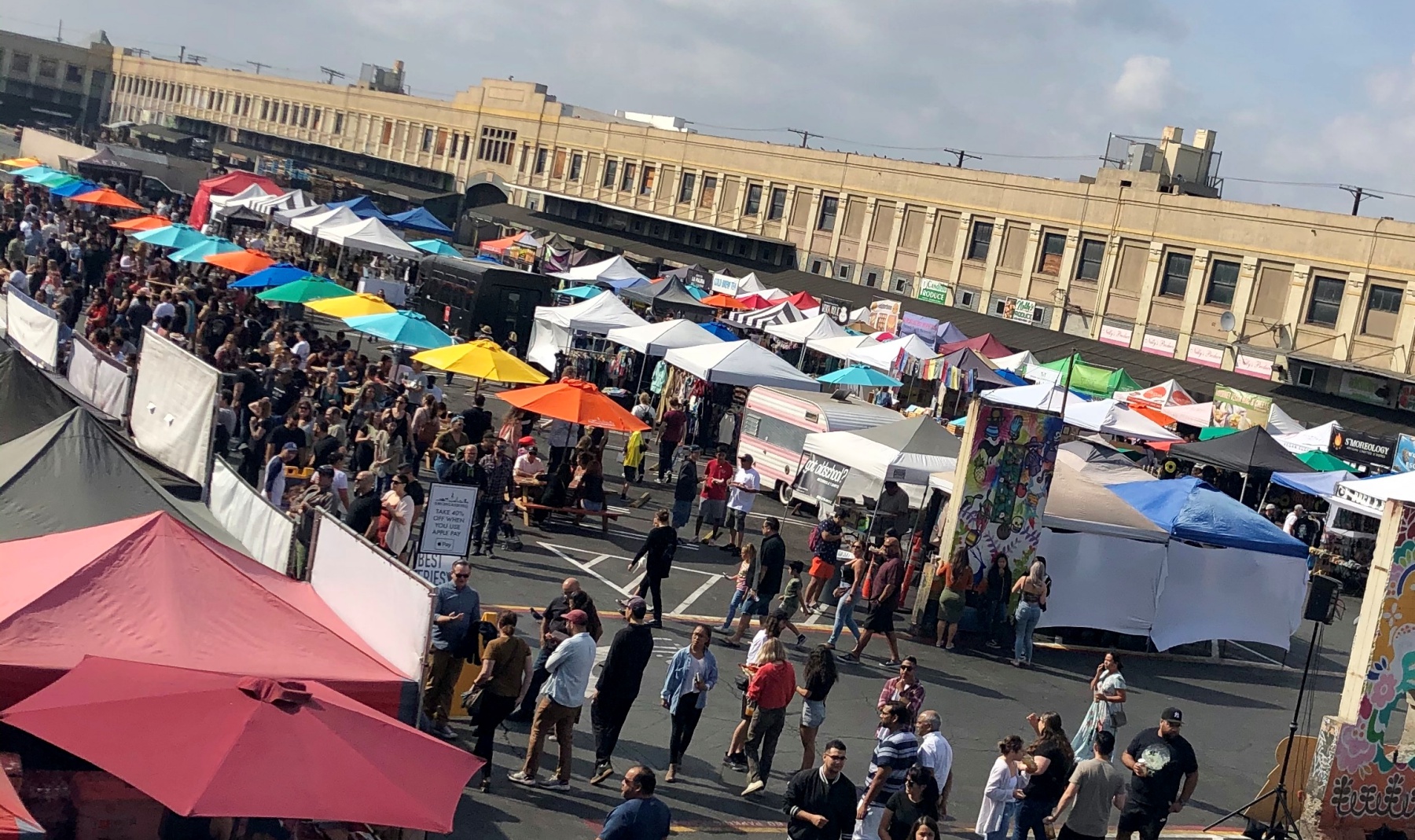 AAPI LA Market to Pop up at Smorgasburg LA 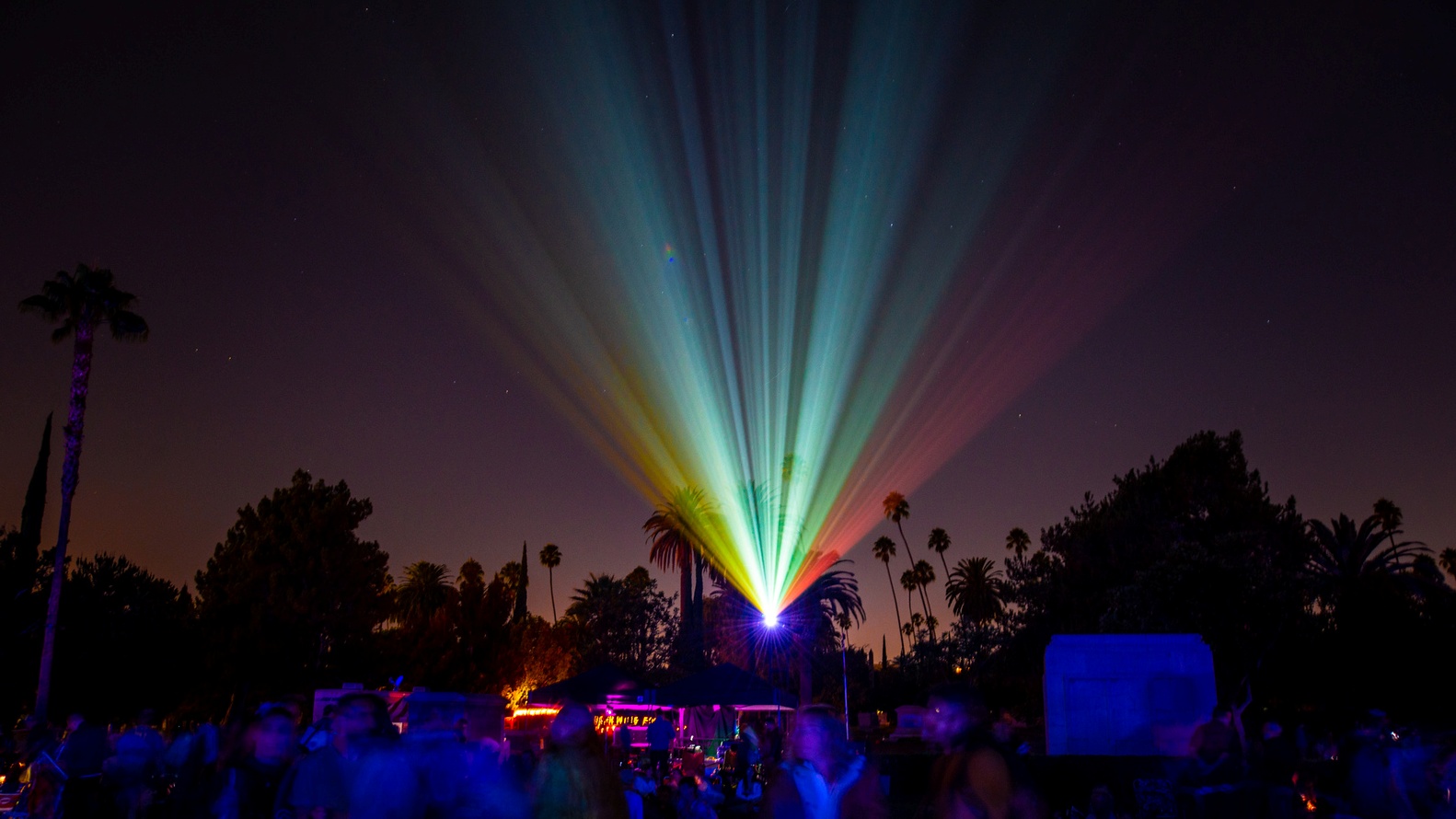