Whos Down in Whoville, Behold: Grinchmas Is Here

Grinchify your December at the sweet-spirited Universal Studios Hollywood happening.

Literature, films, and the stage have long been filled with those figures who don't exactly embrace the most festive season on the calendar.

They've famously bah'd, and they've famously humbug'd, and if they hear one more fa or la or la in their vicinity, they'll get as fiery as a yule log.

One of these nope-Noëlers, though, has become a modern-era icon of harrumphing over the holidays. And that his heart, and ultimate good deed, changed him to a yep-Noëler makes the beloved Dr. Seuss tale ultimately sweet and redemptive in the end.

Yes, even as the Grinch never fully lost his grinchiness.

Universal Studios Hollywood embraces both the sweetness and the touch of sour shown by this green giant of pop culture each December. This sweetness and sourness is conveyed through a host of happy performances, from ballads warbled by the Whos of Whoville to the decorating of ornaments to cute cameos by Max the dog to a cheery Who dance to wisecracks and wisdom shared by the Grinch itself.

That's right, avowed grinchies of greater SoCal: Grinchmas is back at the world-famous theme park. 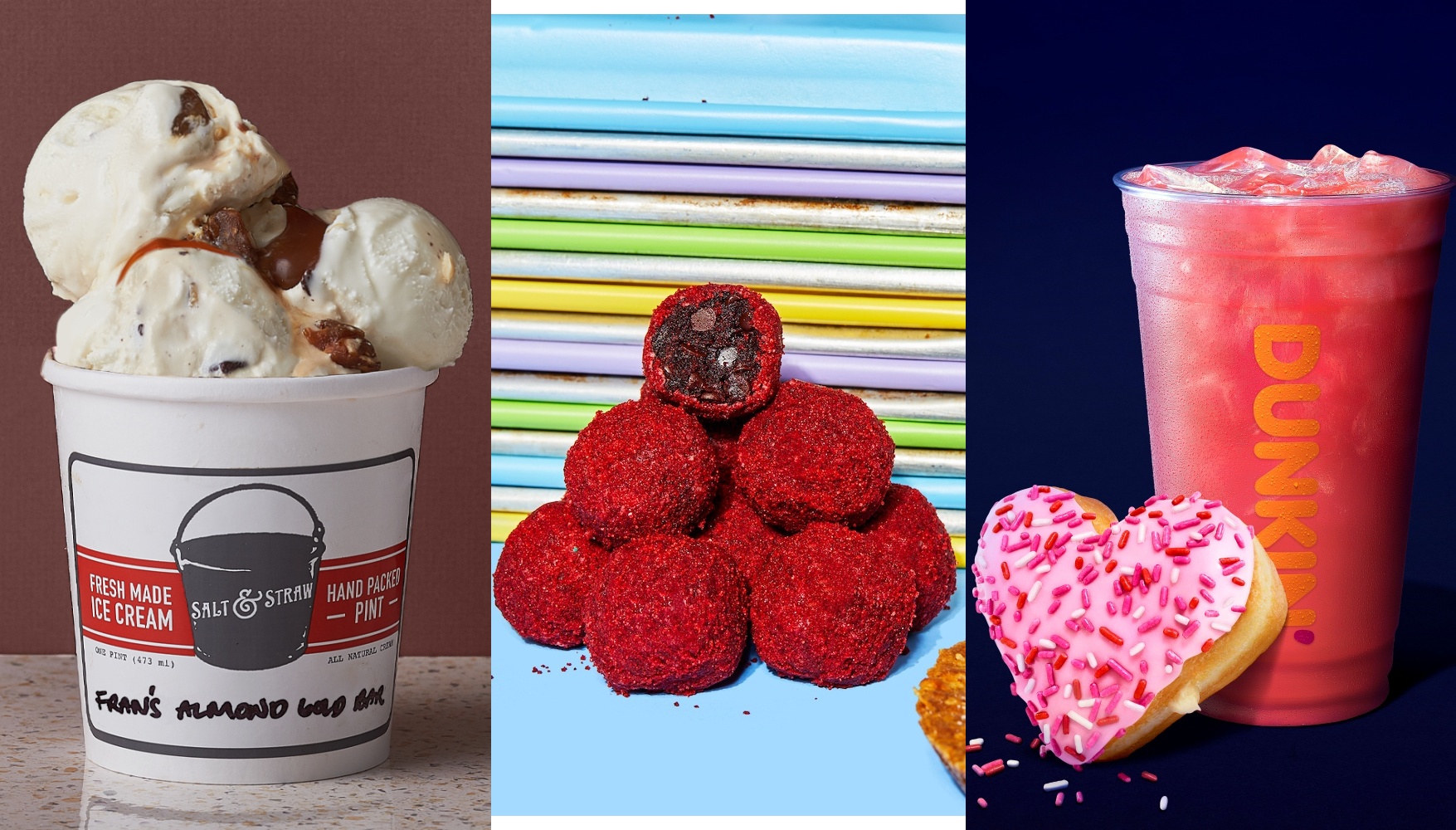 Will that curvy, storybook-style Grinch tree make an appearance? It wouldn't be Whoville without it.

Can you take a picture with Mount Crumpit's most famous denizen? The Grinch might be a tad miffed if you didn't, give his out-sized personality.

Like all things Grinch-related, though, folding Grinchmas into your holiday plans isn't as easy as opening a package a Who-fun floofluvers or whohoopers or gardookas.

You'll want to check the dates first, for while the Grinch'll be in the house — er, theme park — daily from Friday, Dec. 15 through Sunday, Dec. 31, he'll only be calling upon Universal City on select dates over the first half of the month, including Dec. 9 and 10.

After all, Mount Crumpit is a good distance for Southern California, and the Grinch can't be expected to sled over during December's earliest days, not when he's so busy scowling and plotting and slithering around the presents found below Christmas trees.

Admission, times, and all of the need-to-snows, we mean need-to-knows, on this annual treat? Universal Studios Hollywood has the info, and you don't even the strength of ten Grinches, plus two, to click this link now.