Winter Is Snowing March Who's Boss

Both Snow Valley and Mammoth Mountain started the spring-sweet month with plenty of cold white stuff on the ground.

Have you ever had that moment of panic, the one that involves seeing a calendar and realizing you're rather behind schedule?

Clearly winter, as in the winter that covers our peaks with a snowy layer of white frosting, just saw a calendar that said "March" and realized it was a now-or-never opportunity to deliver a small wallop of weather.

But calling 12 inches at Snow Valley Mountain Resort "small" doesn't seem quite right, for the resort, which features both skiing and tubing runs, saw a significant amount of flakeage on Sunday, March 1.

And at Mammoth Mountain? About seven to eight fresh inches are now colding-up the ground at the Eastern Sierra destination, and the forecast for March shows more potential snow ahead. 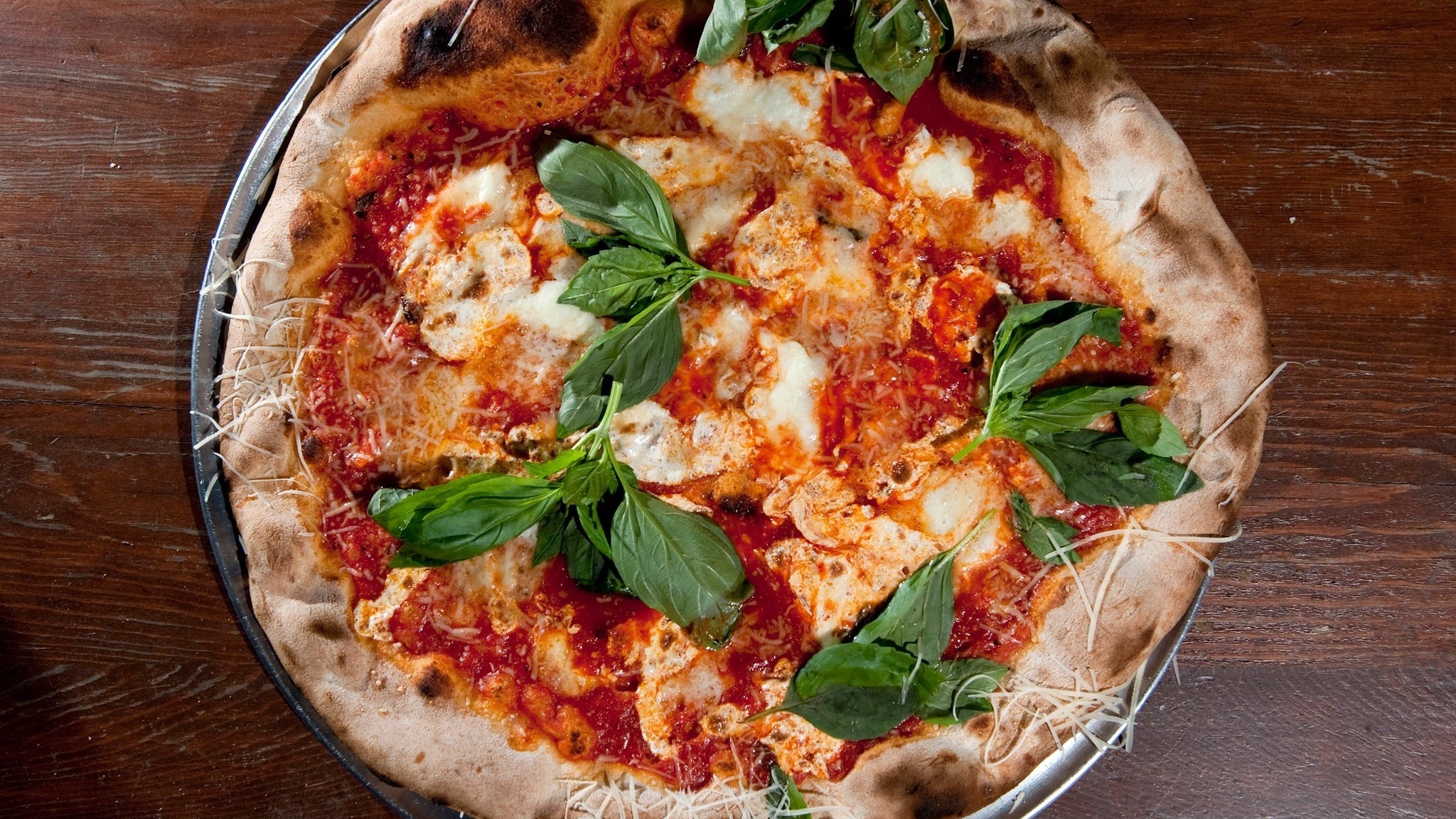 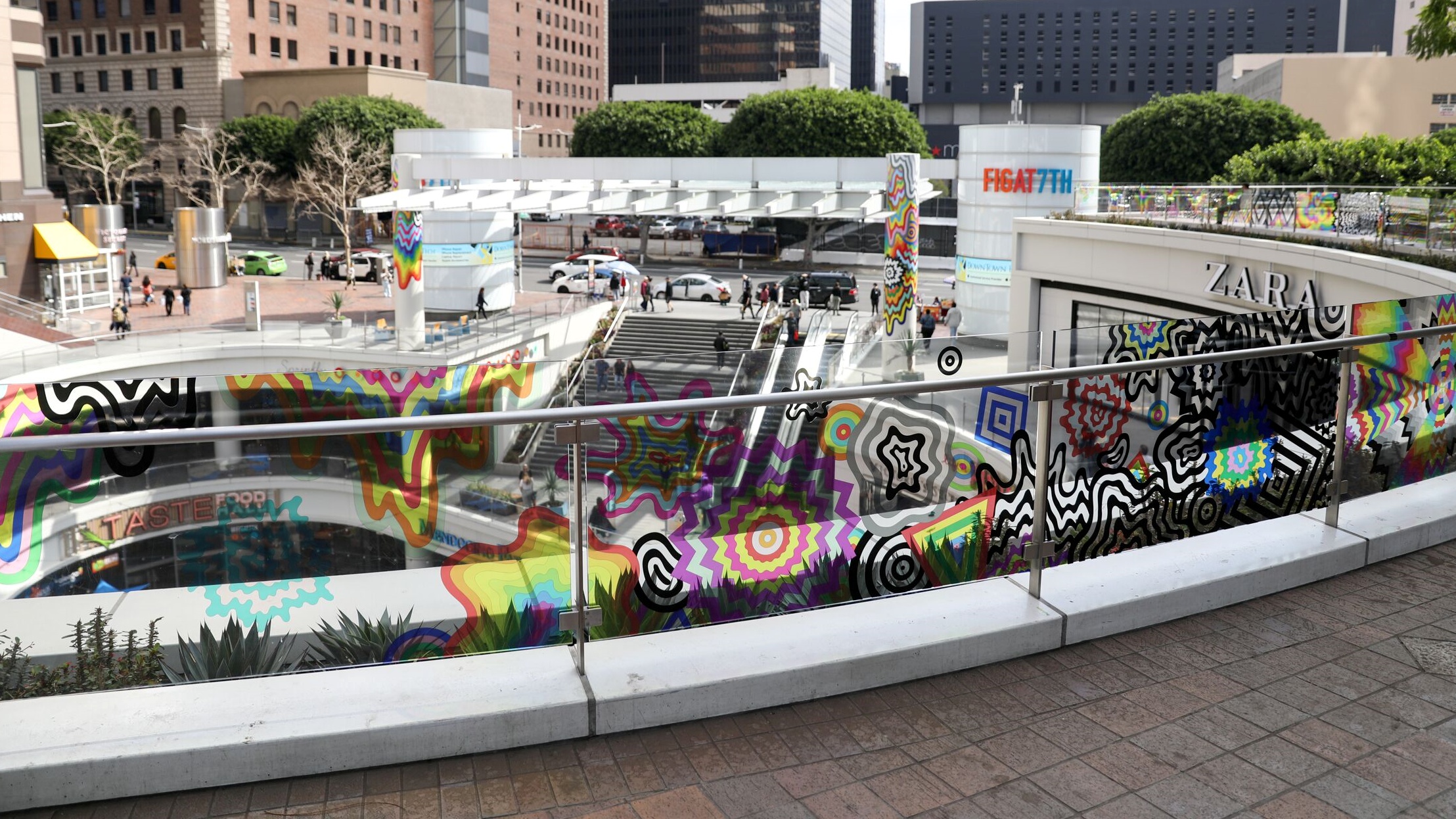 More snow ahead? Fine. We'll stick for "small wallop of winter" for now, for that's what both winter play spots received as March 2020 began.

Or a smallop? That works. Sort of? Okay.

If you're going to tube up near Big Bear, or plan a day lifting to McCoy Station at Mammoth, keep in mind that spring, or at least the equinox, arrives in just under three weeks: March 19, 2020, to be exact.

We've seen loads of snow fall in the springtime around the Golden State's higher elevations in past years, of course. But now that winter 2020 woke up, as March arrived, you might as well find your frosty fun pronto, with all of that fresh and tube-able, ride-ready snow on the ground.

Bundle up and find hours, times, and things to do at Snow Mountain Valley Resort and Mammoth Mountain now.