Autumn doesn't need an alternate, thank you very much.

Especially when leaves finally start turn around Southern California, and the nights get rather crisp, and coffee-based beverages move from the "pumpkin" column in the direction of "peppermint."

And yet? Some fans of snugglier wearables and cold-weather pastimes don't mind if winter subs for fall, at least for a few recreational hours. 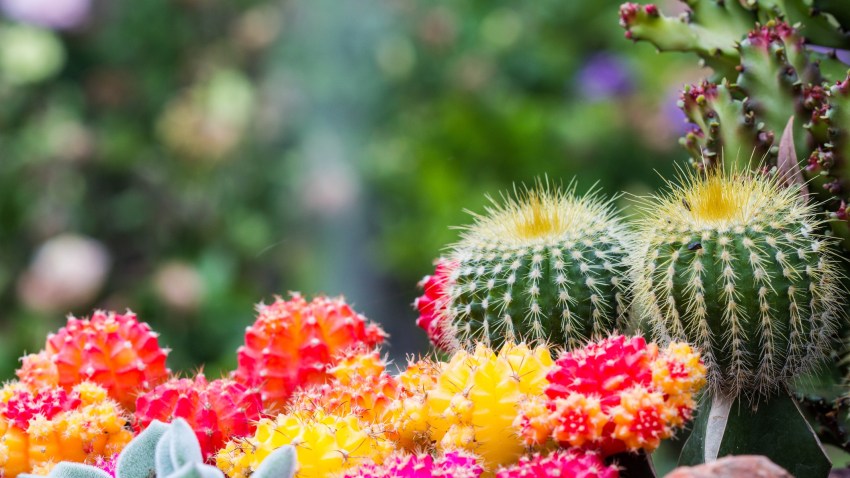 And that's what is happening at the Old Lodge on select dates through Dec. 29, 2019. Snow Play LA has returned to the Elysian Park area to give us those frosty feels, even though the snow isn't actually, well, snow.

The tubing lanes are instead created from a "synthetic snow," while the "snowfall" hails from machines (it's billed as both "biodegradable" and non-toxic," the kind of stuff that poofs into thin air not long after it drifts down, snow-like, onto the ground).

These sights, paired with the Enchanted Winter Crystal Garden (picture gargantuan glowing crystals), the tubing lanes, and the fact that plenty of visitors are rocking penguin or snow owl onesies (a perk of the VIP package) give the experience a pumped-up, winter's-on-the-way vibe.

Even if, yes, the daytimes are still pushing 80.

Are you ready for snow, but know there's no way a blizzard'll hit Southern California any time soon?

Snow Day LA is now flurrying into the season near Dodger Stadium, so find that onesie, that devotion to winter, and your favorite tubing bud faster than an autumn leaf can drift to the earth.