We're fairly certain that the trusty dry-cleaning establishments of Gotham keep busy steaming and spiffying superhero outfits, what with all of the flying and rescuing and leaping and bounding superheroes tend to do.

But dry cleaners around Southern California are likely feeling the heat, too, what with Wondercon Anaheim in our rearview mirror and Comic-Con International coming up and all. Superhero togs donned by SoCalers are seeing some heavy usage these days, as sure as the Penguin and the Joker love to plot plotty plots.

That costume usage will grow, leaps/bounds-style, on Saturday, April 18, at Hollywood and Highland. There's a world-record attempt afoot -- you probably guessed that Guinness overseeing it -- and, like the best superhero capers, it involves the whole globe.

Warner Bros. and DC Entertainment are teaming up to stage the largest DC superhero costume happening ever, a happening that involves over a dozen cities, from Cardiff to Mexico City to Manila. Los Angeles will bring up the rear on April 18 when fans dressed as superheroes gather in Tinseltown to push the record attempt to the top.

There are a few things to know if you plan to join, like you'll need to dress as a DC superhero "from head to toe."

So no mere Batman t-shirts'll do here. And you can't just throw on your shiny Wonder Woman cuffs and call your look complete. You need the cape, the chestplate, the headwear, the everything. Which you already have, yes? This being the Land o' Pop Culture Conventions, and all. "(I)nteractive games and activities" built around the DC superhero adventures are part of the day's celebrations, as well as admiring the costumes of your co-fans.

The world-record attempt, by the by, is officially "the largest gathering of people" dressed as the DC dream team within a 24-hour period at points around the planet. That sounds appropriately big. 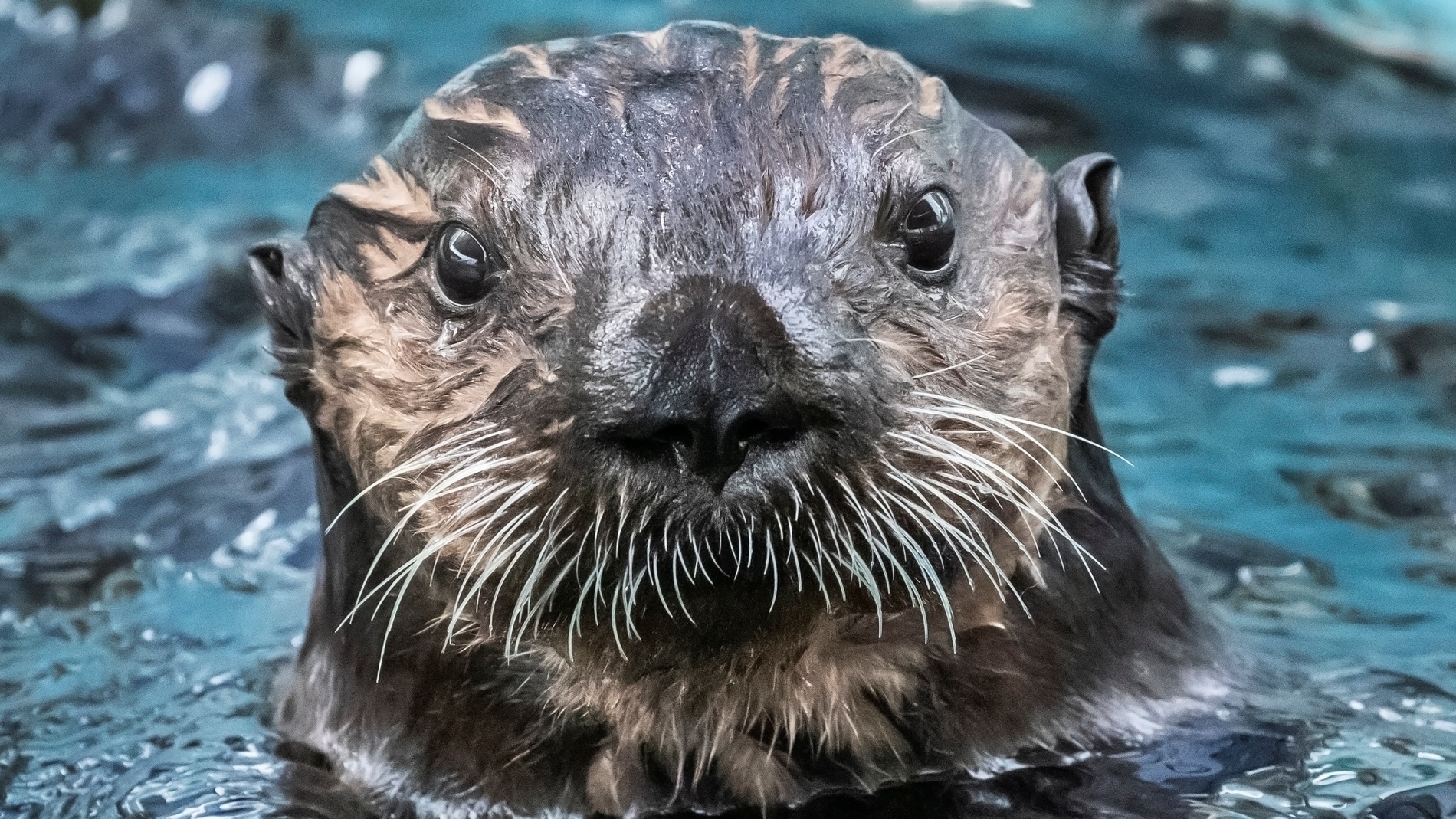 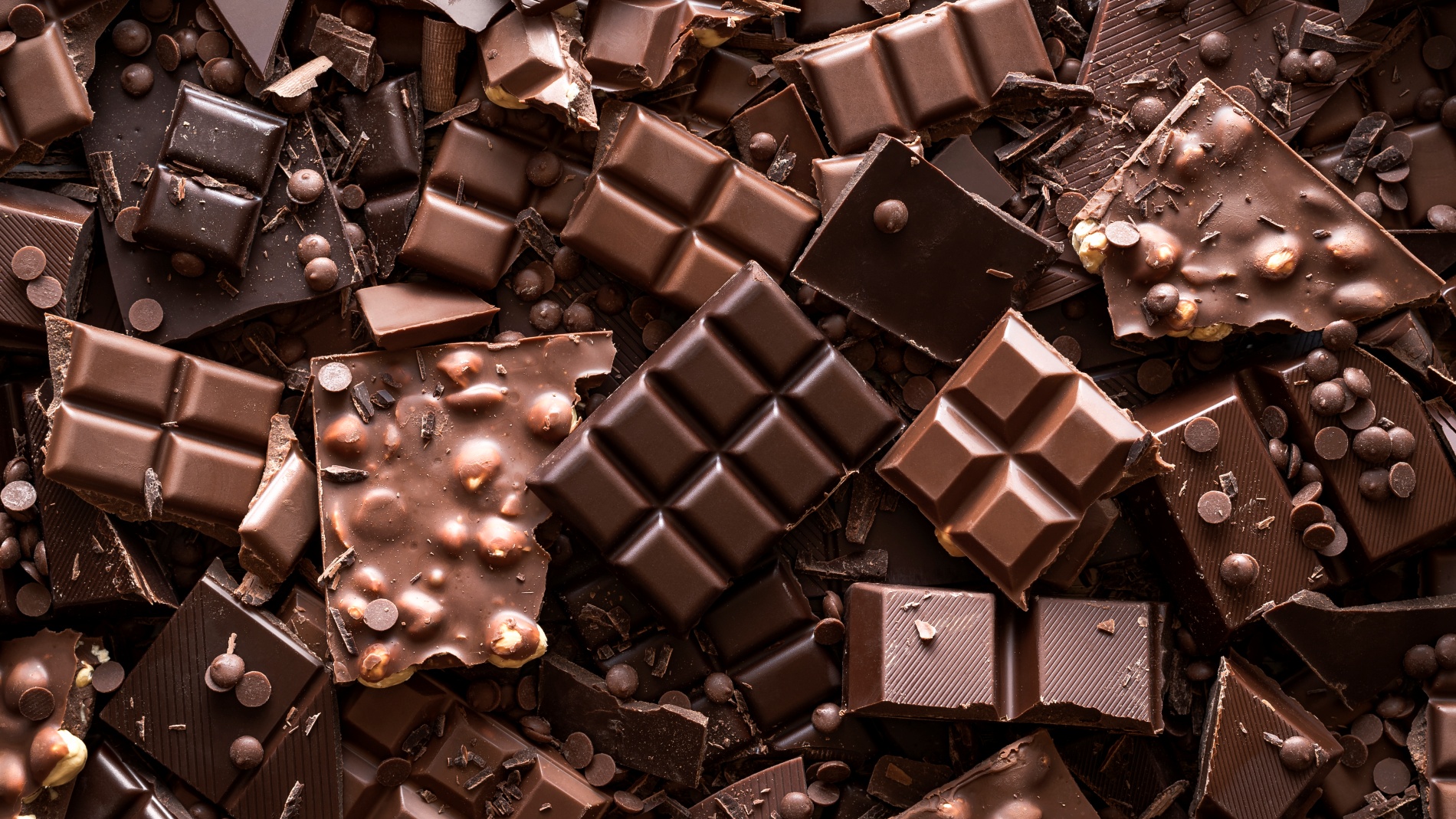 It all goes down from 10 a.m. to noon on the 18th. But our only question is this: Will the costumed characters of Hollywood Boulevard, specifically the DC characters, stop posing for photos and join in at Hollywood and Highland?

If you don't see them on Saturday morning on the Walk of Fame, chances they're helping set a world record.