A baseball that descends from the sky pretty quickly can be correctly described as heading "downward," and there've been a few of those in Dodger Stadium, as in all stadiums.

And the ever-popular Pups at the Park Day has brought out many a dog, some rocking Dodger blue, to the ballpark over the years.

But downward dog, as in the elegant, back-opening yoga pose, has been seen far less through the decades at the Elysian Park landmark. Oh, some players might strike the much-praised, often-enacted pose backstage, to get the shoulders limber before the big game, and outfielder Andre Ethier led a yoga workshop for 100 or so people back in 2009. 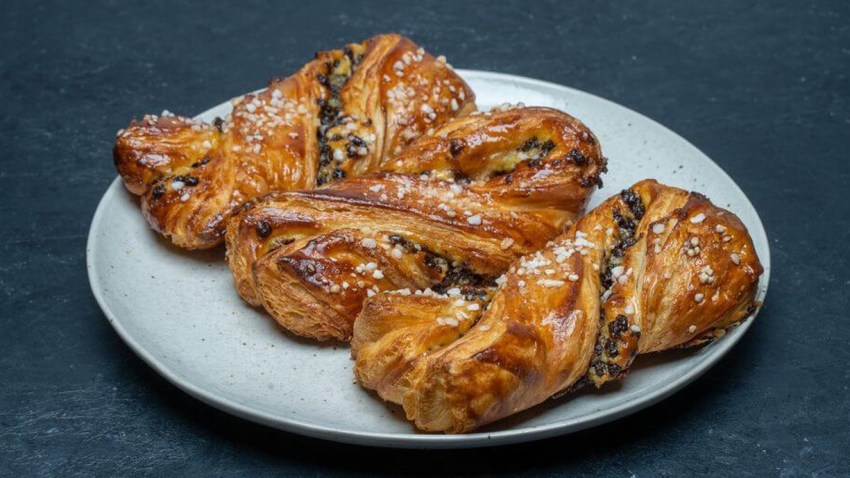 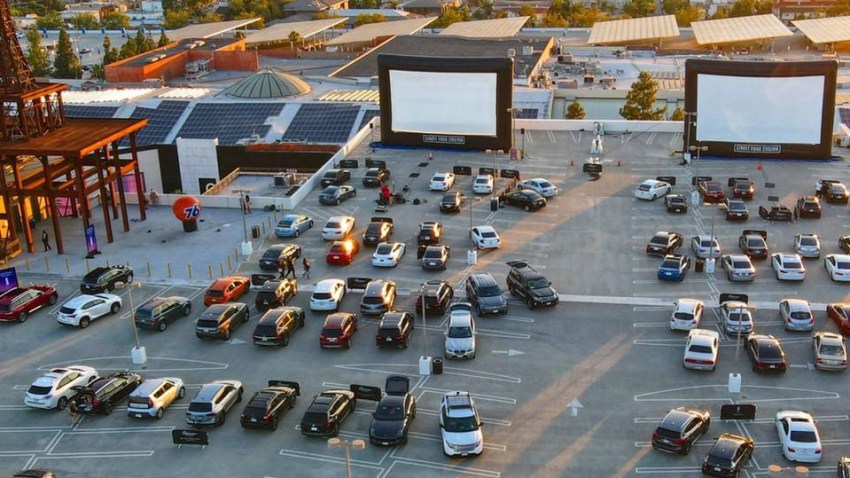 That will change, however, when a thousand people hold mountain pose and savor Savasana on the field of Dodger Stadium on Sunday, May 17. Following the Rockies game, instructor Mia Togo of Yogaworks will lead baseball fans through bridge poses and beyond, covering a gamut of good-feeling moves for every level of yoga practitioner.

Translation: If you've been wanting to try yoga but never have, you are most welcome to join Yoga Day at Dodger Stadium.

A good-to-know tidbit: This is a separate ticket, at fifty to seventy seven bucks, and it includes a Dodger yoga mat and entry to the game as well. Also good to know: Personal mats "will not be allowed on the field or in the stadium." So you gotta roll without your roll just this once.

Tickets are described as limited, which is no surprise; this is only the second time in its history that the Dodger organization has hosted a yoga event, and one of this scale.

It makes sense, however, given the number of athletes turning to the practice as part of their pre-game, stretch-it-out, feel-good routines.