You Could Be in the Knott's Berry Farm Time Capsule

Or, rather, you could join a group photo that will go into the memory-filled box, which is slated to be opened in 2071.

Gingerly placing a boysenberry inside a time capsule, the sort of treasure-packed box that won't see the light of day for a full 50 years?

It's not advisable, let's just get that out of the way right now.

And this is why, of course: Because a delicious, ripe, and oh-so-purple boysenberry should be devoured and enjoyed as soon as you encounter it, when it's in its juicy, pie-ready prime, and not packed away for decades.

But there are boysenberry-themed items that can easily fit within such a capsule, and those are some of the exact artifacts that will be in the spotlight on the final day of June 2021.

For Knott's Berry Farm is compiling a 100th Anniversary Time Capsule on that date, a memento-filled missive to the future that both celebrates its centennial and looks ahead a half century, with optimism and cheer.

If you'd like to see the ceremony, you can: It's happening at the Buena Park theme park's Calico Mine Stage at 4 o'clock on Wednesday, June 30, but keep in mind you'll need a ticket to enter Knott's Berry Farm.

The time capsule, once filled and sealed, will be placed near the entrance to the Knott's Bear-y Tales attraction, which is exactly where it will stay for five decades. 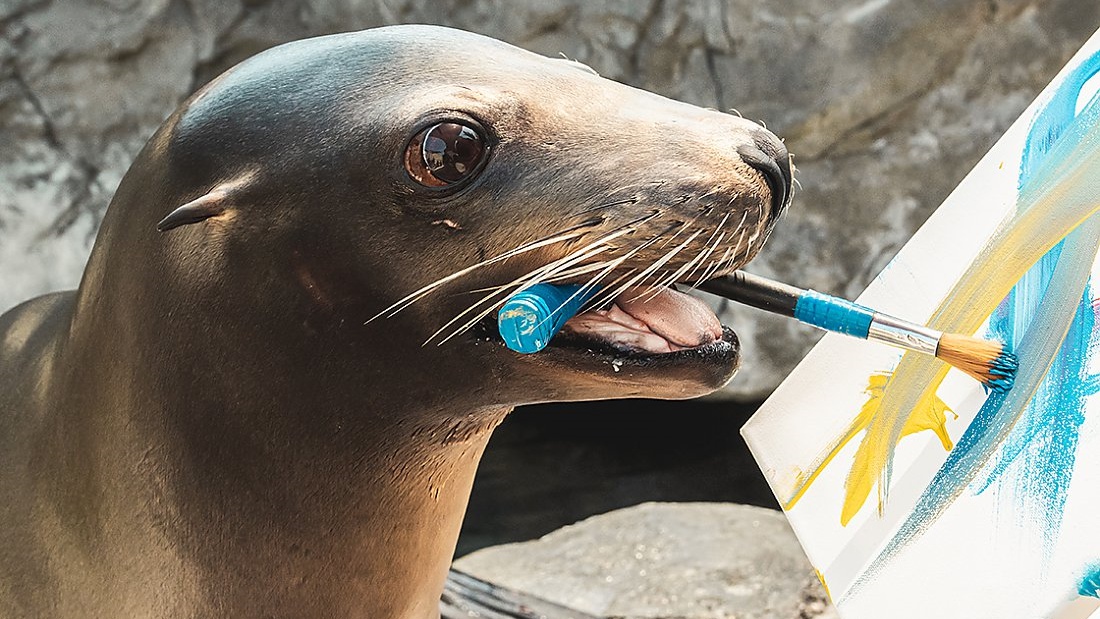 Art, Painted by a Local Sea Lion, Is Helping the Aquarium 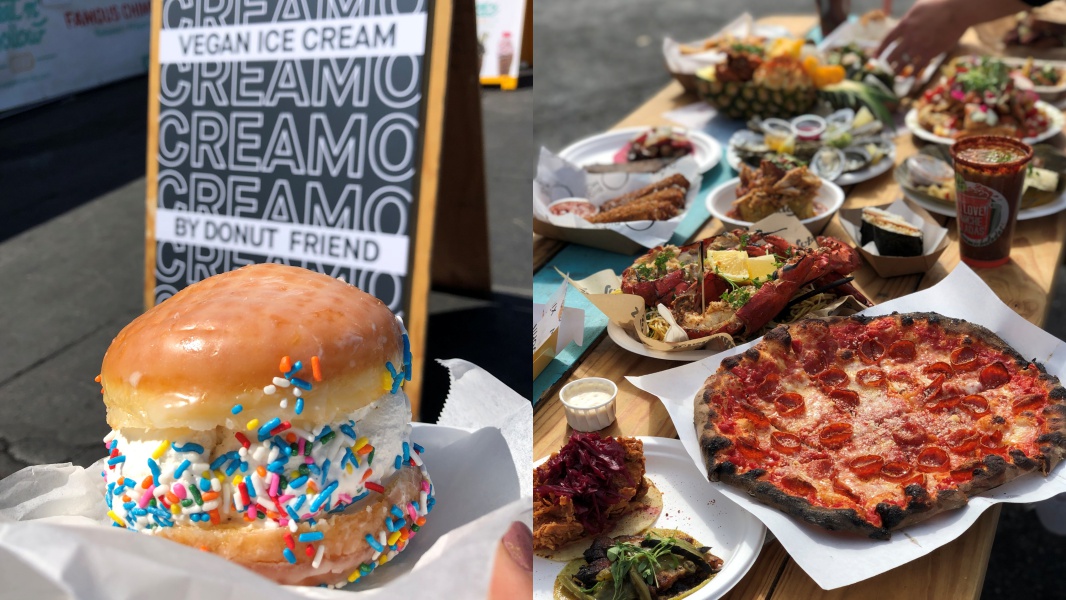 Smorgasburg LA Is Back, Yummy, and Still Free to Enter

Some of the things set to go inside the memory-filled repository?

"A pie tin, a Mrs. Knott's Chicken Dinner Restaurant menu, a Berry Blaster, a security patch and a Soak City inner tube" are some of the meaningful pieces that will find their way into the time capsule, as well as "... a banner covered with names and signatures of our current park associates."

Call it a heartfelt way to connect today's team members to the Knott's employees of tomorrow.

And here's something that's also quite heartfelt: Everyone present, including park guests, are welcome to join a panoramic photo of the ceremony.

As for keeping a keepsake of the day? You can, by purchasing the commemorative Anniversary Time Capsule Ceremony photo via your Fun Pix account.

Will you show the snapshot off to all of your friends, while explaining that the very same photo is inside a time capsule located deep within the historic theme park?

And will you be there to see the capsule emerge from its longtime resting place in 2071?

Questions, questions. And here's one more: If you had the chance, what would you place inside a capsule to best capture a place that has easily captured the hearts of so many fans over the years?

No, not a boysenberry, as tempting as that might be. But a pie tin, something that's much-associated with boysenberries, should easily weather the decades. So it is a good thing that is on the list.

Something else that could be fun for the capsule, though, we suspect, it's rather too bulky: A hollowed-out log from the world-famous Timber Mountain Log Ride. Or maybe a ten-gallon hat from a Ghost Town cowpoke? That might work a bit better.

Here's to the next 100 years, Knott's Berry Farm, and all of the nostalgic and representative items that will fill your 100th Anniversary Time Capsule.