You Could Name a Golden Road Dodgers-Themed Beer

Golden Road Brewing and LA Dodgers third baseman Justin Turner are on the search for a fresh handle for Dodgers Blonde Ale. Have an idea?

What would you name a refreshing and tasty ale that finds its flavorful inspiration in the LA Dodgers?

That's just the get-inventive call to action that Golden Road Brewing and Dodgers third baseman Justin Turner have sent out to the fans, specifically the 21-and-over Dodgers devotees who are fond of the brewhouse's Dodgers Blonde Ale.

The Golden Road creation, which debuted in early 2019, needs a new name, which is where you can "pitch" in.

Think up something amazing, memorable, and catchy, do so by Tuesday, Sept. 7, enter it at the "Name Our Beer" site, and see if the possible name you threw into the ring, er, diamond, is chosen to appear on a final voting poll on Justin Turner's Instagram page.

Update: Mr. Turner's Instagram page will be directing fans who want to weigh in on the final picks to the official Name Our Beer site.

If your name ultimately tops the poll, the grand prizes are rad: You'll get VIP tickets to a Dodgers game, a gift card (yep, you can use it to procure the ale you renamed), and the opportunity to meet Mr. Turner. 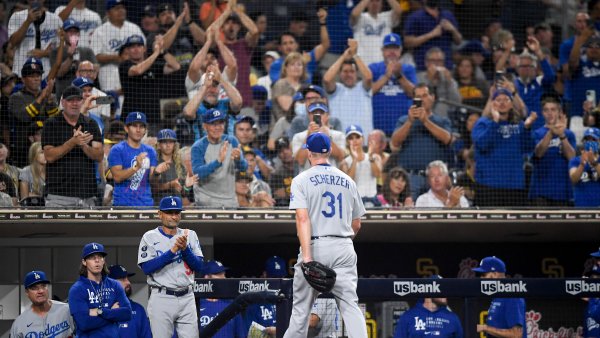 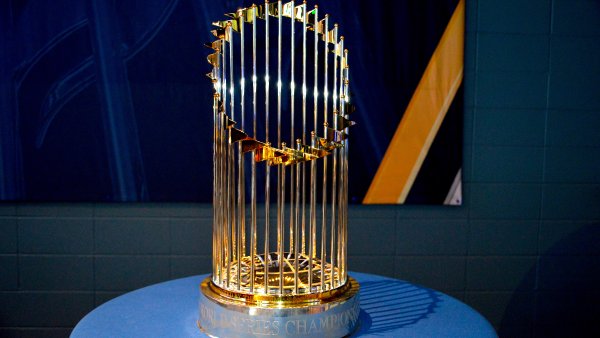 How, though, to choose a marvelous moniker for this nicely craft brew, a handle that suits the beer's association with a terrific team?

Best put your Dodgers cap on, grab a pad of paper, and start jotting down all of your very best ideas.

What name might have an interesting ring to it if you called it over to your friend to see if he'd like an ale? "Can I get you a ____?"

Or perhaps watching a game or two will provide a few creative prompts (best keep the paper and pencil nearby, just in case).

"Our partnership with the LA Dodgers has shown us that our fans are just as passionate about baseball as they are about beer," shared Dan Hamill, Golden Road Brewing General Manager.

"So when it came time to refresh the name of our collaboration beer, we knew we had to get our fans involved. With Golden Road fans and Justin Turner on our side, we know the new name is going to be a home run!"

Visit "Name Our Beer" now, read the rules, and enter your most excellent beer-meets-baseball ideas.