Zombie Burger Co., a Virtual Eatery, Is New From NORMS

You know NORMS for its diner-classic eats; now the local chain is starting a delivery-only restaurant focused on patties with panache.

What meal did you have at NORMS when you last called upon one of the local chain's vintage-booth'd, neon-sign'd diners?

Was it stack of hotcakes maple-y with syrup? A giant sundae? Fried eggs and bacon?

Whatever the hearty fare, it did not rock the word "zombie" in its name.

But NORMS is taking a fresh and frightfully flavor direction with a new enterprise that officially begins on Friday, Oct. 30.

Nope, the NORMS you know and love is staying put, but Zombie Burger Co., a "virtual restaurant," will give at-home hankering-havers the opportunity to order a host of tempting, cleverly named burgers.

That's right, "at-home" is key: Zombie Burgers will not be sold at or through NORMS but will be available for delivery via its own separate site.

Those burgers include Don of the Dead, a $10.99 tummy-filler that includes "scratch-made chili" as well as American cheese, red onion, pickles, jalaeños, and, mmm, Zombie Sauce. 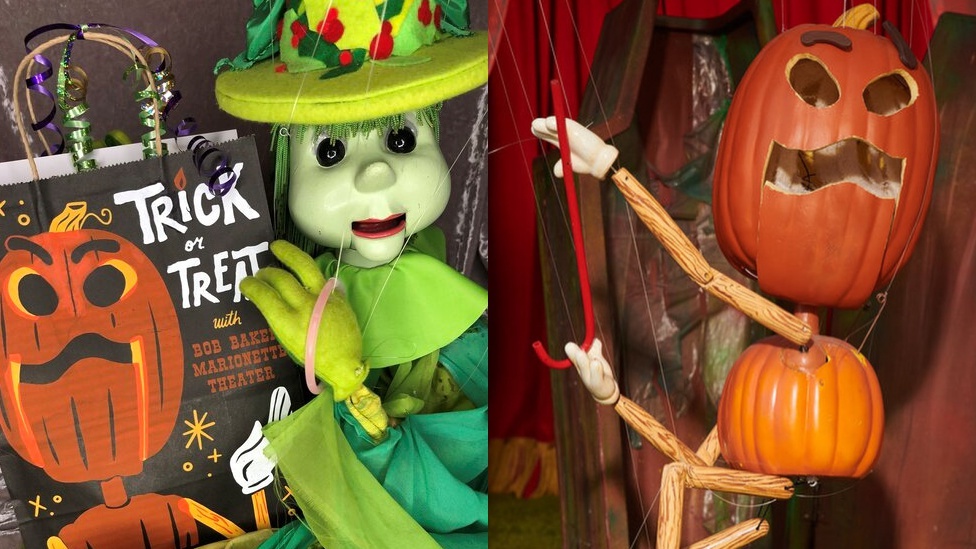 Marionettes Materialize at a ‘HaLLoWe'eN SpoOkTaCuLaR' 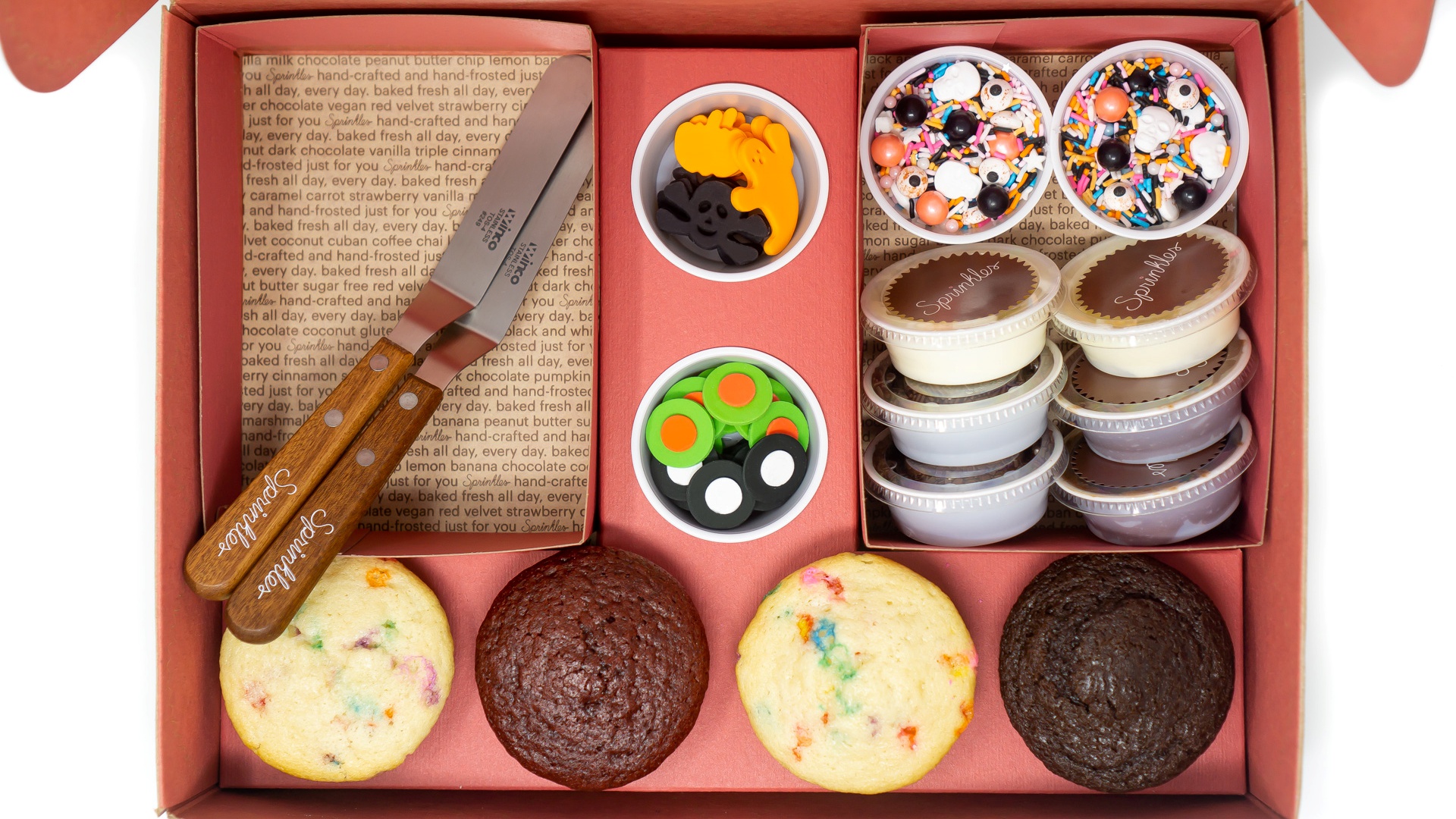 Decorate Your Own Sprinkles Halloween Cupcakes

The Screamer is another patty-plus-more offering, and we do mean "plus more": a "large" onion ring is topping this burger, as well as mac-n-cheese and Flamin' Hot Cheetos.

In fact, there are a quartet of quirky mac-n-cheese dishes on the roster, including the Screeching Sriracha Mac-N-Tots, and several tot-focused sides as well.

Zombie Burger Co. isn't grilling its goodies under the NORMS flag, so you won't see the signage you know so well on the site.

But your burger, mac, and tots will originate at one of six Southern California NORMS restaurants: Costa Mesa, Whittier, Carson, Torrance, Riverside and Van Nuys.

Ready for a delivery-only side to the diner you've come to know over the decades?

And a concept that has some fun with a frightful icon of horror, drawing its burger names and creative pizzazz from the world of zombies?

Walk faster than a movie zombie to this site now, which will begin serving up spookily-monikered burgers to Southern Californians at home on All Hallows Eve Eve.