Motorcyclist Killed in Crash on 405 Freeway in West Los Angeles

A motorcyclist was killed Wednesday in a fiery crash that closed lanes of the southbound 405 Freeway in the West Los Angeles area.

The crash was reported about 10 a.m. near Santa Monica Boulevard, according to the California Highway Patrol. Details about the crash were not immediately available.

The carpool lane and the number 1-4 lanes were closed, causing a five-mile back-up of southbound traffic. 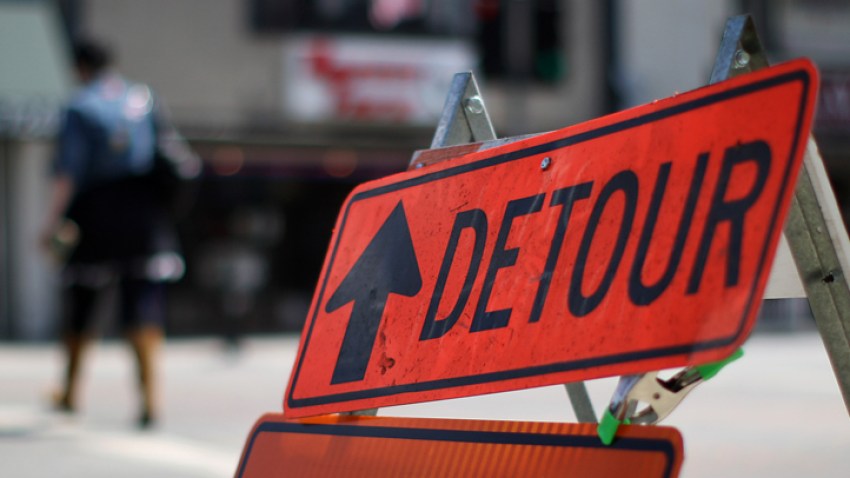