Two California Highway Patrol officers parked in a construction work zone were injured Friday morning in a chain-reaction crash touched off by a DUI driver, according to the authorities.

The collision on the southbound 405 Freeway in Fountain Valley happened at about 2:45 a.m., just south of the Warner Avenue exit. The driver of a Toyota Prius was cut off by a Chrysler that had collided with a big rig, according to crash investigators. The Prius driver swerved to avoid the big rig and Chrysler, then slammed into the back of the patrol SUV with two officers inside, according to the CHP.

The 19-year-old driver of the Chrysler was arrested on suspicion of DUI, according to the CHP. 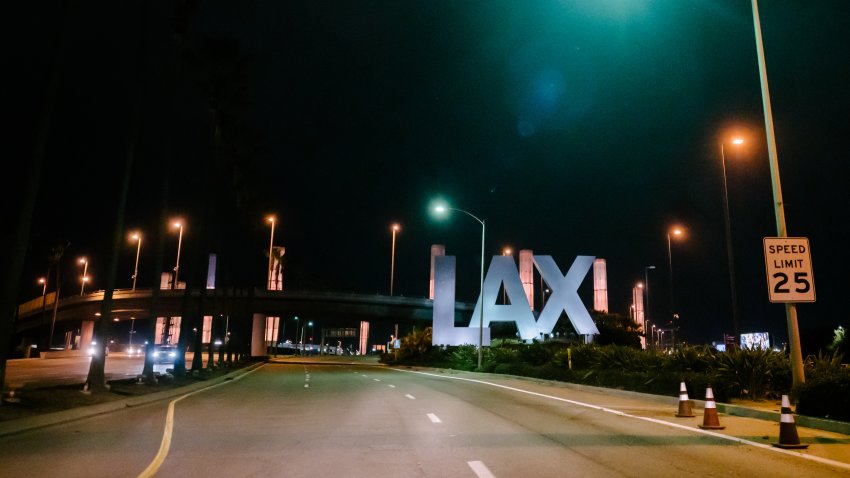 Part of Imperial Highway Closes for Five Days Near LAX 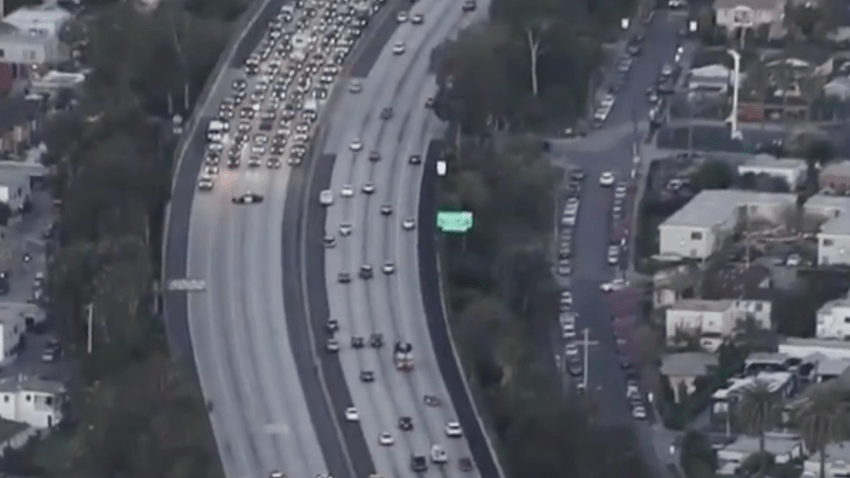 The officers were parked in lanes closed for Calrtrans work at the time of the crash.

The officers were hospitalized. Their injuries are not considered life-threatening. The Prius driver suffered minor injuries.

All southbound lanes of the freeway were closed for the crash investigation.