Portions of both the 47 and 710 freeways will be shutting down starting at 7 p.m. Monday.

The Terminal Island (47) Freeway will be shut down from 7 p.m. and 6 a.m. Monday through Thursday between Gaffey Street and Harbor Boulevard for pavement rehabilitation, Caltrans officials said.

The Vincent Thomas Bridge will remain open in both directions, officials said.

Various sections of the roadway will be repaired as part of a $1.1 million project scheduled to last through October 1. 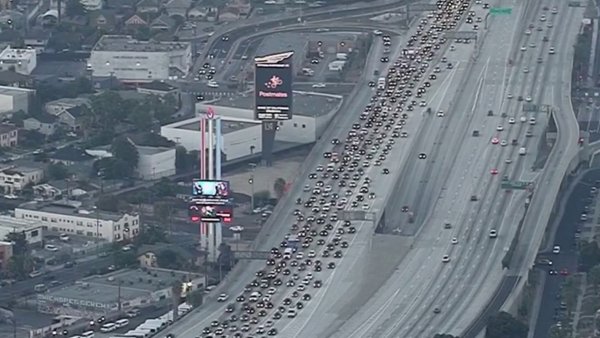 Caltrans crews also will close lanes of the Long Beach (710) Freeway between Atlantic Boulevard and the Pomona (60) Freeway overnights starting next week.