The Washington, D.C.-based group TRIP found that throughout California more than two-thirds of major locally and state-maintained roads are in poor or mediocre condition. Compared to what costs would be for ideal roadways, the rough surfaces and other deterioration flaws of LA’s roads cost drivers more than 900 additional dollars a year in the form of accelerated vehicle depreciation ($507), added repair costs ($253), and increased fuel consumption ($110) and tire wear ($52), according to Rocky Moretti, TRIP Director of Policy and Research.

The cost estimates are based on computations using the Highway Development and Management Model, the report states.

"We weren't suprised by the data," said Darin Chidsey, Chief Operating Officer of the South California Association of Governments.  "Certainly the work that we've done here, in looking at what's going on in Southern California, has confirmed that it's expensive if we don't take care of our roads."

Though less than the estimated additional annual vehicle operating expense for the San Francisco-Oakland area ($1,049), the Los Angeles area expense as calculated by TRIP is higher than in many older major cities in the midwest and east that are subject to harsher weather and freeze damage, including Chicago ($627) and the New York City Metropolitan area ($791), which TRIP studied separately in earlier research.

A report from the group also stated that 176 of the 4,703 bridges that are 20 feet or more in length in the Los Angeles area are structurally deficient, with significant deterioration to the bridge deck, supports or other major components. 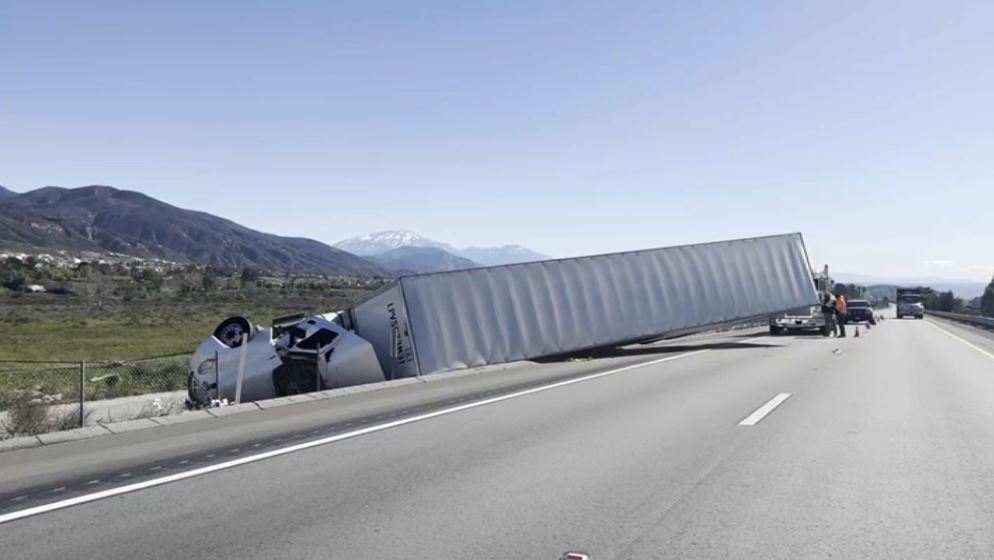 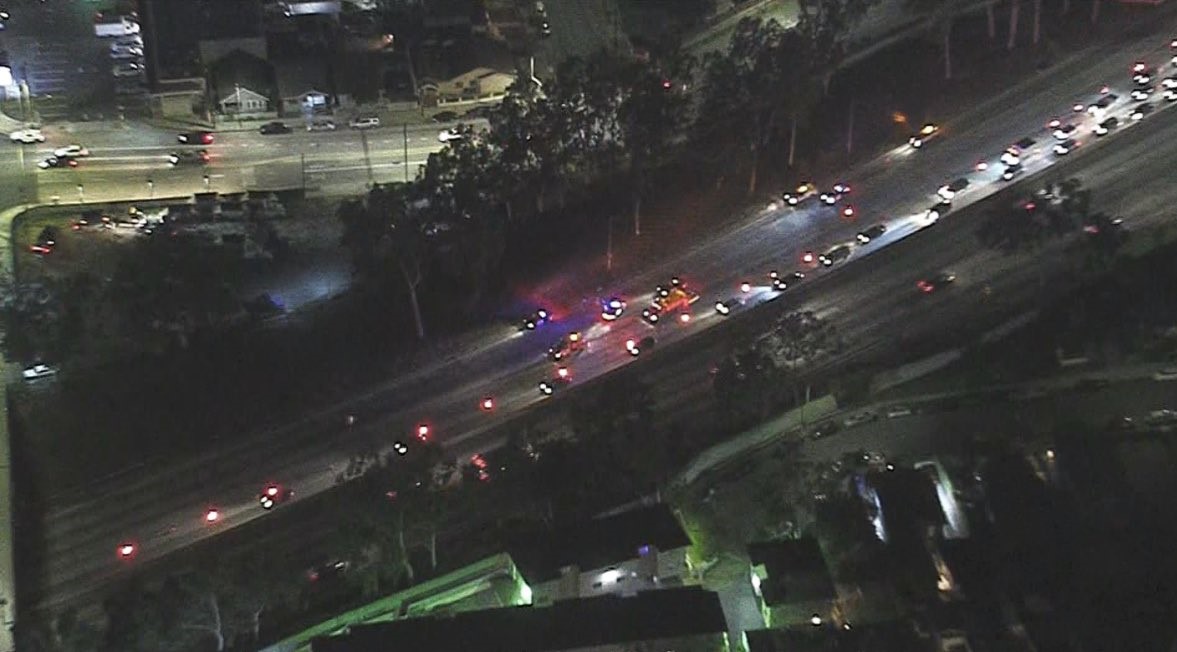 Man Struck and Killed on 5 Freeway Near Downtown LA

TRIP also found that drivers paid on average about $300 for vehicle repairs from traffic crashes in which roadway conditions likely were a contributing factor.

The report stated the efficiency and condition of California's transportation system, in particular its highways, is critical to the health of the state's economy. Businesses deciding where to relocate or expand may look for states with smoother, more efficient roads and modern transportation systems, impacting the nearly $3 trillion in goods that are shipped to and from sites in California, mostly by trucks, relying on the state's freeways and bridges, said TRIP.

The study's release comes three months before Californians will vote on whether to continue funding transportation improvements with an increase in the gasoline tax that went into effect last November.  Proposition 6 would repeal that increase.  TRIP's study is based on 2016 road conditions, before the additional funding went into effect, Moretti said.

The TRIP report, "Los Angeles Transportation by the Numbers: Meeting the Region's Need for Safe, Smooth and Efficient Mobility" is available here.