Two Killed in Fiery DUI Crash on 605 Freeway in Norwalk

Two people were killed and a 31-year-old man was arrested early Monday in a suspected DUI crash on the 605 Freeway in Norwalk.

The crash was reported at 1:06 a.m. on the northbound San Gabriel River Freeway at Rosecrans Avenue. A preliminary investigation indicates the driver of an Infiniti M45 sedan struck a disabled minivan that was stopped in traffic lanes.

A 52-year-old man and 19-year-old woman in the minivan died at the scene. Details regarding their identities were not immediately available.

At least two other individuals, including a 7-year-old girl who suffered major injuries, were hospitalized.

The Infiniti driver, identified as 31-year-old Norwalk resident Alex Barragan, was arrested on suspicion of murder after crashing into the minivan in southern Los Angeles County. His passenger was treated for injuries and released.

A SigAlert was issued at 1:19 a.m. shutting down all northbound lanes at Rosecrans Avenue for the investigation. 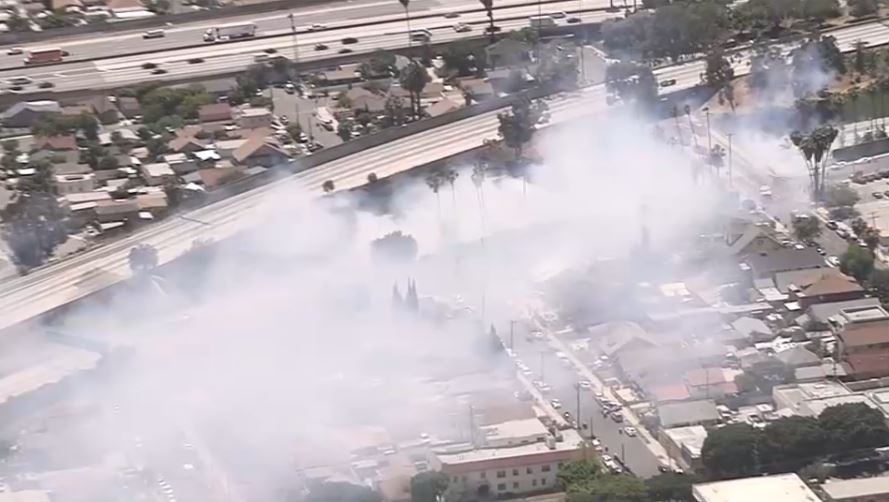 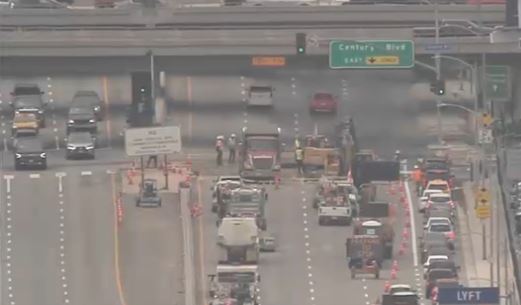 Lanes Closed on Streets Near LAX Due to Water Leak

During the crash investigation, a second driver was arrested on suspicion of DUI in a nearby collision. No injuries were reported in the second crash.