A substance commonly used in soil fumigants leaked from the tanker, leading to a hazardous materials team response in the Hollywood Hills

A long stretch of Mulholland Drive will be closed into Friday afternoon after a tanker truck rolled onto its side, spilling a substance commonly used in pesticides onto the canyon road in the Hollywood Hills.

The driver suffered minor injuries in the crash near 8350 Mullholland Drive, just east of the Fryman Canyon roadside overlook.

The tanker was carrying 500 gallons of water in one tank and 60 gallons of diluted-metam sodium, which is often used as a soil fumigant. Some of the substance spilled onto the road, but it was contained and the leak has stopped, fire officials said.

The truck was the only vehicle involved in the rollover crash.

Mulholland Drive is expected to be closed for clean-up operations between Coldwater Canyon Drive and Laurel Canyon Boulevard, according to the LAFD. The closure will likely last well into Friday afternoon, fire officials said. 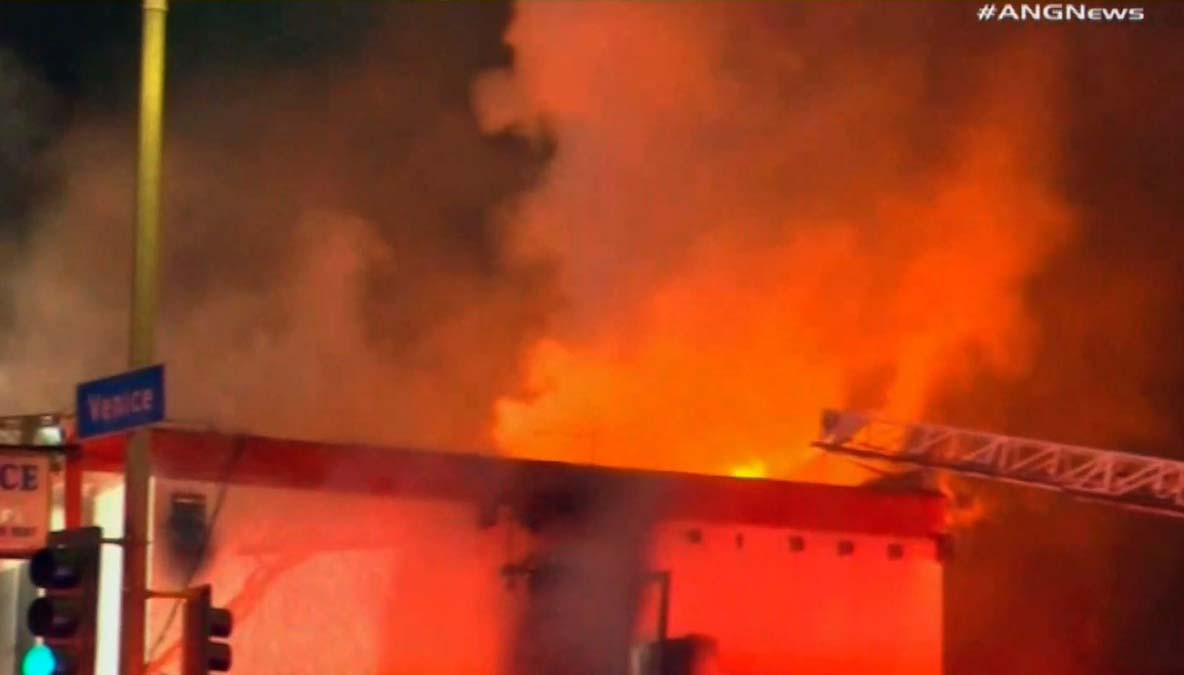 One Killed in Mid-City Fire Caused by a Space Heater 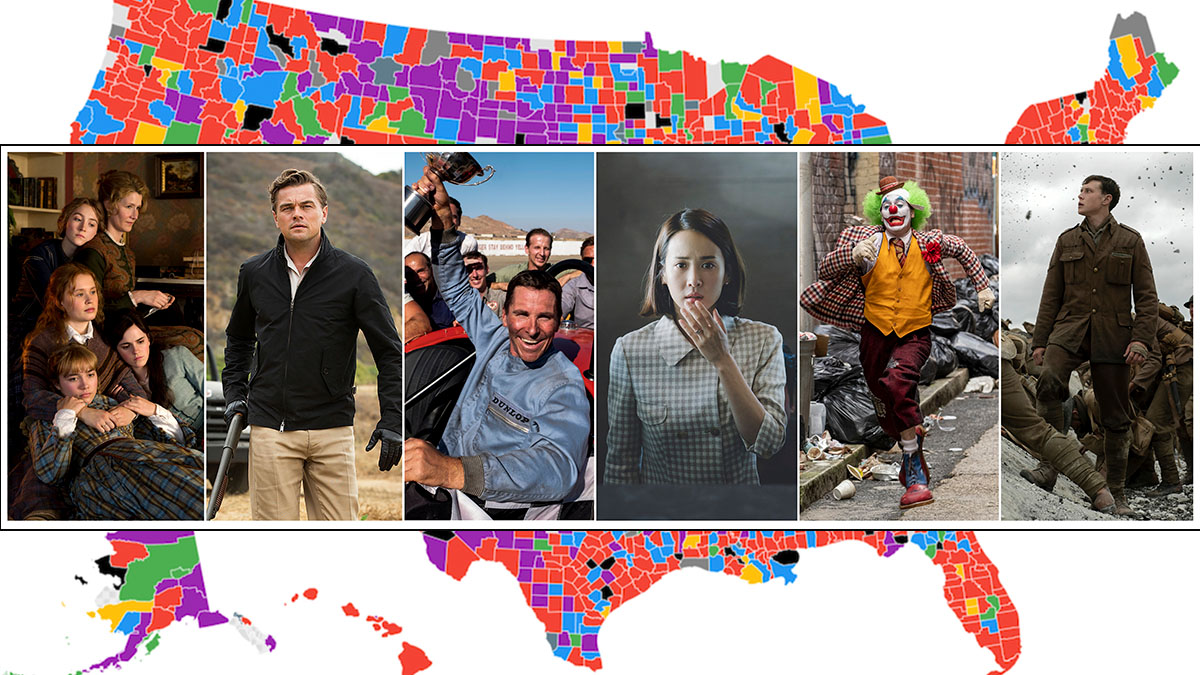