Snow continued in the mountains and some of the coldest temperatures of the year in Southern California are in the forecast through Thursday.

A winter storm delivered a final round of cold and snow in the mountains Wednesday as it slowly moved out of Southern California.

Ice and snow from the late February storm forced the closure of the 5 Freeway north of Los Angeles early Wednesday morning. The road was closed around 6:30 a.m. and reopened at about midday, but the backup extended for miles.

The CHP reported as many as 3,000 vehicles might have been stuck on the road, which was closed on a 30-miles stretch near the Los Angeles and Kern county line.

Video showed big rigs lined up on the shoulder of the road for miles.

Take a look at the Big Bear eagles nest after the February snowstorm. Video broadcast Wednesday Feb. 23, 2022 on Today in LA.

Snow levels dropped to 1,500 feet Wednesday morning in what was the first significant precipitation of a predominantly dry spell for Southern California since late December.

The mountains could see snow accumulating up to 3 inches, with 5 inches possible in some localized areas and the snow level falling as low as 2,000 feet Wednesday.

The snowy conditions will be accompanied by winds gusting up to 45 mph.    Gusts reached 68 mph in Sierra Pelona West and 62 mph at the Ford Observatory. They were 58 mph in Lake Palmdale and 56 mph at Katee Lane in the Antelope Valley on Tuesday.

Snow falls on the 5 Freeway as a storm system leaves SoCal. Annette Arreola reports for Today in LA on Wednesday Feb. 23, 2022.

The Antelope Valley could receive as much as an inch of snow on the valley floor, with up to 2 inches falling in the foothills. Winds will also gust through that area, reaching up to 40 mph. 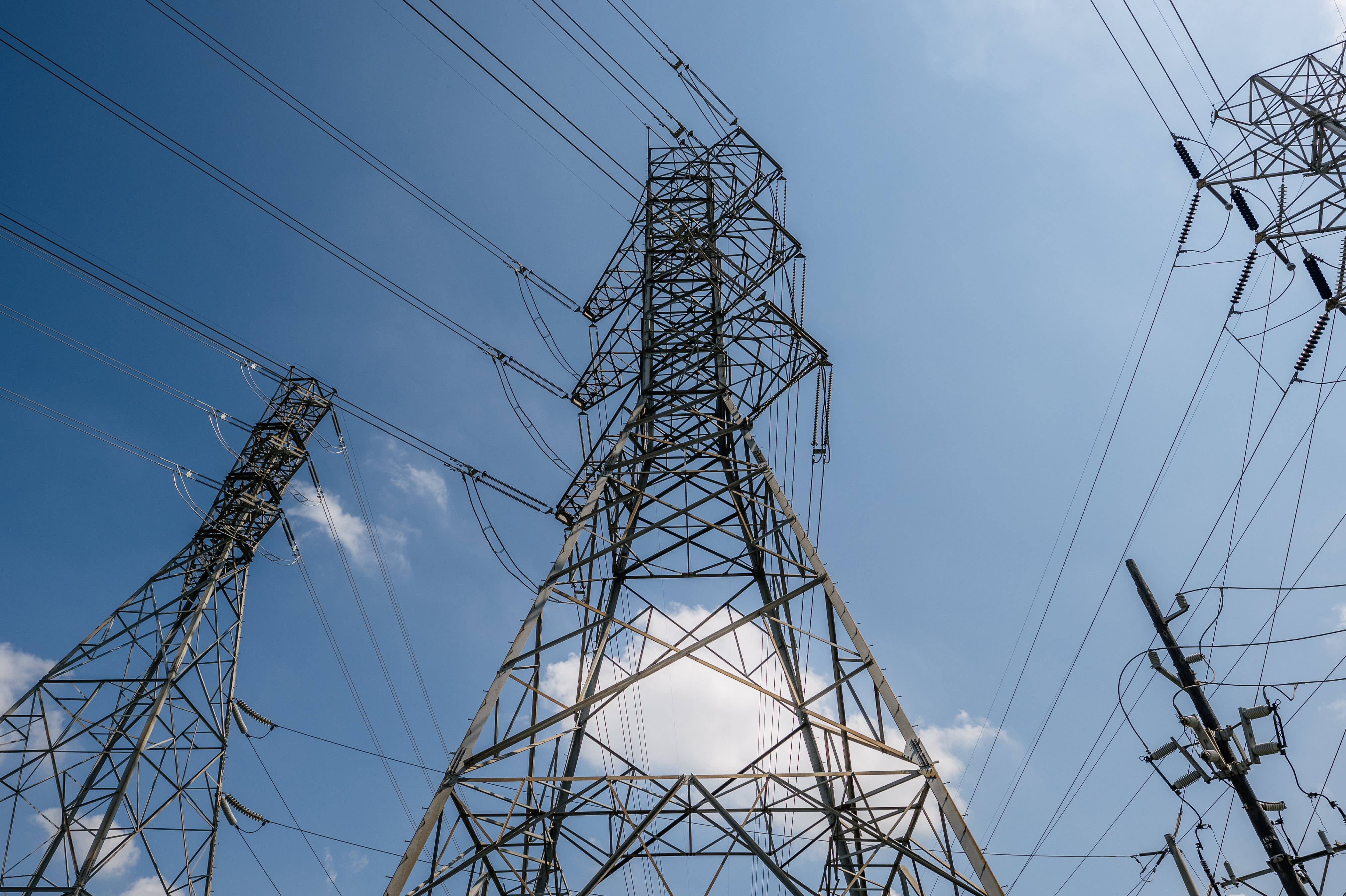 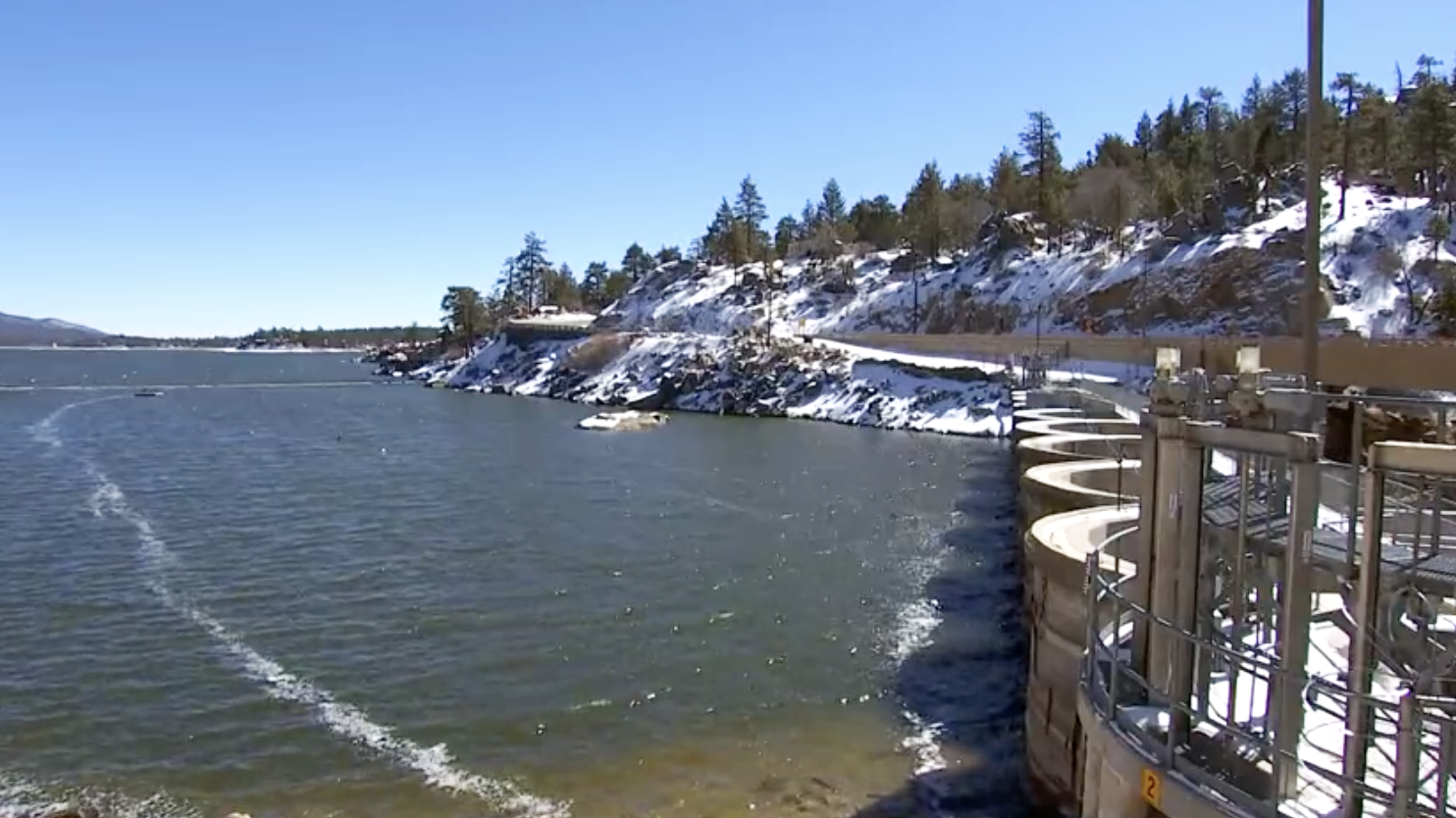 This is the coldest storm that we have seen so far this winter season. During the overnight and early Thursday, temperatures in the 20s and 30s will be widespread.

A hard freeze warning goes into effect Wednesday night for parts of the Inland Empire, where temperatures will be in the low 20s.

"If you think it's cold this morning, it's going to be near freezing Thursday morning," said De Leon.

Drier weather is expected on Thursday, along with a slight warming trend that will
last into the weekend.