Tuesday Brings Some of This Week's Warmest Temperatures

Temperatures will spike Tuesday before cooling down into the weekend

Temperatures will be well above average for the next seven days with a spike into the high 80s and 90s Tuesday for a widespread part of Southern California.

High pressure will strengthen over the next two days, making Tuesday and Wednesday the hottest days of the week. Tuesdays' temperatures will generally be 10-15 degrees above normal.

Expect sunny skies in LA County with highs of 78 degrees in Avalon and at LAX; 79 on Mount Wilson; 80 in Long Beach; 85 in downtown LA.; 89 in Burbank and San Gabriel; 90 in Pasadena; and 94 in Palmdale, Lancaster, Saugus and Woodland Hills.

In Orange County, highs include 67 degrees in Laguna Beach; 69 in Newport Beach and San Clemente; 77 on Santiago Peak; 78 at Fremont Canyon; 81 on Ortega Highway at 2,600 feet and in Mission Viejo; 83 at Trabuco Canyon; and 84 in Fullerton, Yorba Linda and Anaheim. Temperatures will remain about the same through Monday.

Desert areas are likely to reach the triple-digits.

High temperatures today could reach 91 degrees in Riverside, 107 in the Coachella Valley, 95 in the San Gorgonio Pass near Banning, 84 in Idyllwild, 94 in Lake Elsinore, 85 in Temecula and 96 in Hemet.

Nighttime lows are expected to remain in the low- to mid-70s through Thursday in the Coachella Valley, meaning the minimal cooling at night could pose a health risk to those who don't have access to air conditioning because the body needs time to cool down from the day's heat. 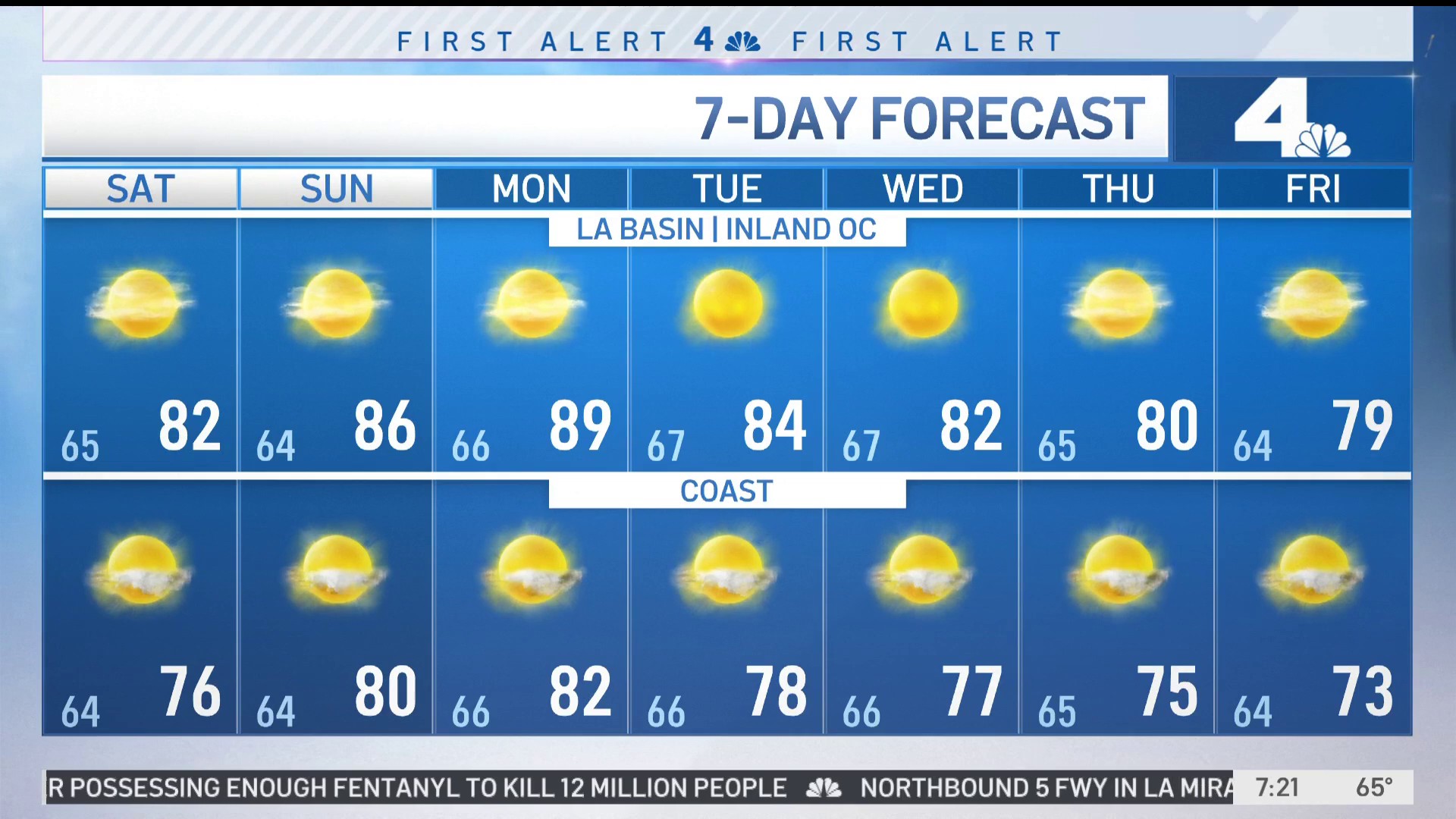 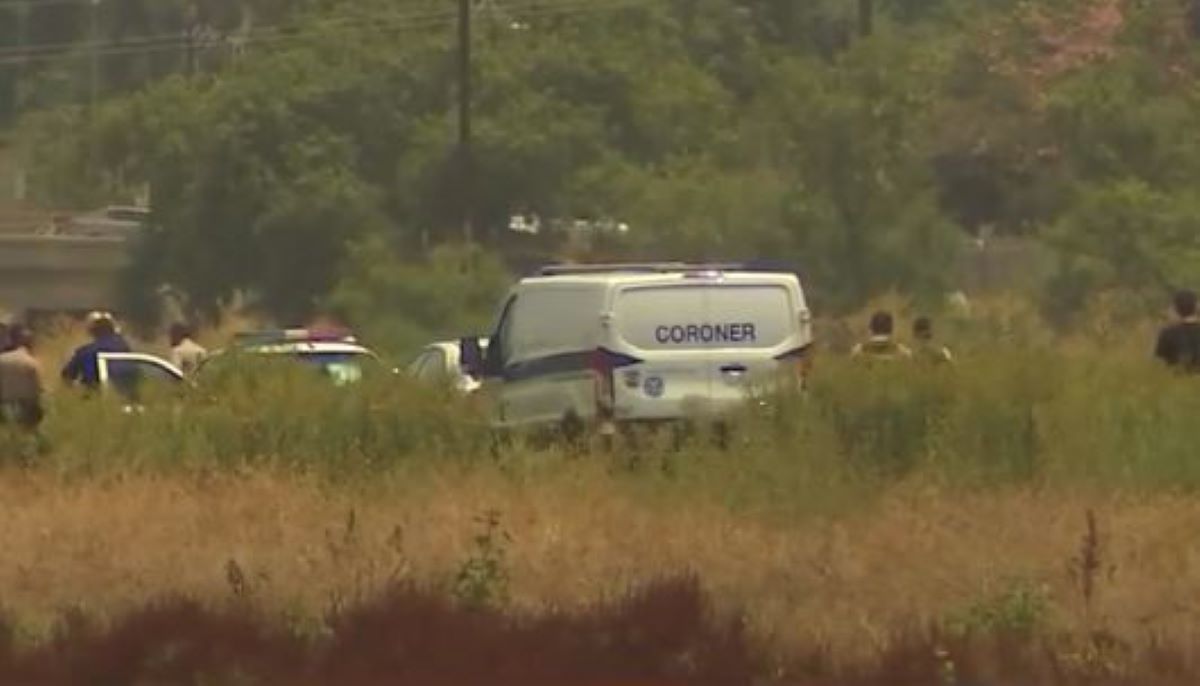 Temperatures will drop as we near the weekend.