SoCal to Get Another Blast of Heat. Here's When This Week's Warmup Starts

After some respite from temperatures in the 90s and triple-digits, extreme heat returns at mid-week to Southern California.

Extreme heat returns after a cooler start to the week in Southern California.

A deep marine layer is bringing temperatures down on Monday, although highs are still about 5 degrees above normal. 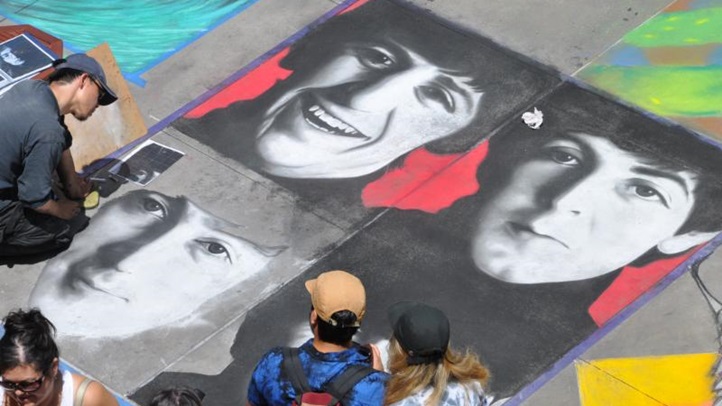 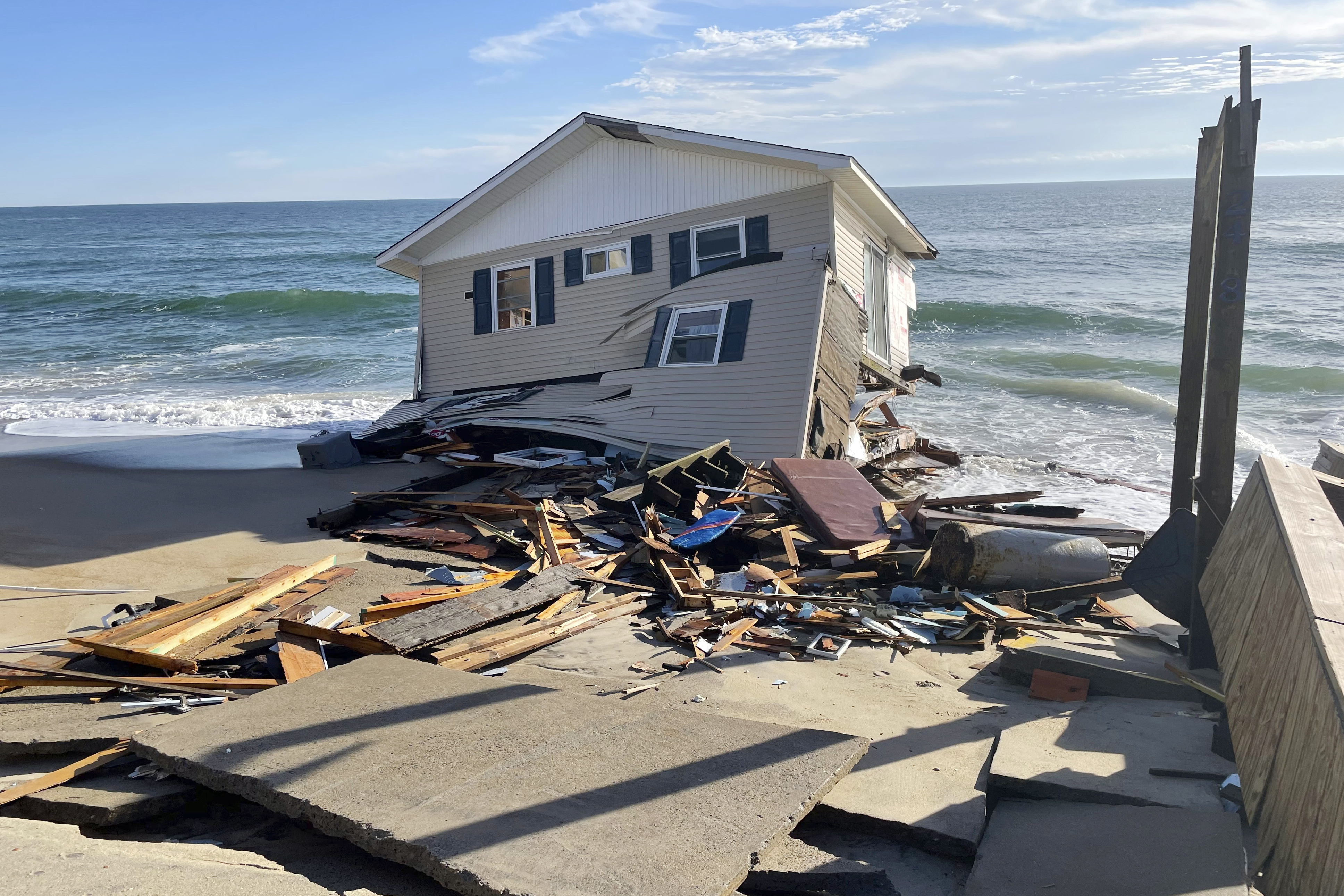 Here's How the Government Wants to Disaster-Proof Your Home

"Tomorrow, the temperatures rise a bit, but it's still going to be nice," said NBC4 forecaster Belen De Leon. "Then, a big jump from Tuesday to Wednesday, and then Thursday we're expecting the peak of the heat with numbers in the 90s and triple digits."

Temperatures will run about 10 degrees above normal, starting Wednesday.

On Saturday, temperatures topped 90 degrees in many parts of Los Angeles County. Triple-digit heat gripped the Antelope Valley. Temperatures reached 102 degrees in Lancaster on Saturday and 101 in nearby Palmdale.

An excessive heat warning ended Sunday for parts of the Inland Empire.

Temperatures reached 110 degrees in the Coachella Valley and near Banning.