A storm that produced periods of heavy rain Tuesday will continue to sprinkle Southern California with showers as it slowly moved out of the region.

Wednesday will likely be drier than Tuesday. Expect scattered showers, but many areas may see no rain at all. The best chance for rain will be in elevated areas like foothills and mountains.

There is a slight chance of thunderstorms.

The system will be on the way out by Thursday, but some moisture coming out of the north will move through our area. This will likely bring more rain showers to the mountains and high desert.

The storm delivered the most significant rainfall SoCal has seen in months. Downtown LA has recorded 7.34 inches of rain since October. That's 4.46 inches below the average for this time of year.

An unusually dry start to the year has left some parts of the state in moderate drought. And, although the state’s major reservoirs are in good shape after a very wet 2019, this winter’s very dry January and February have left this winter’s snowpack well below average. 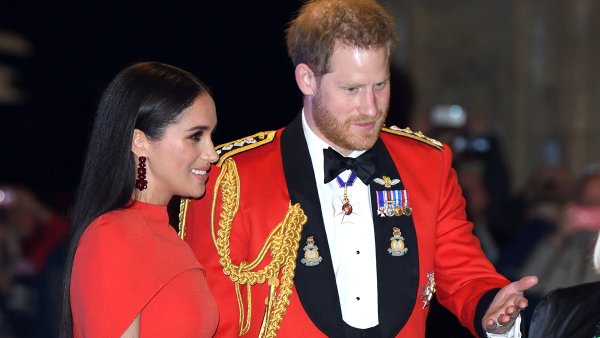 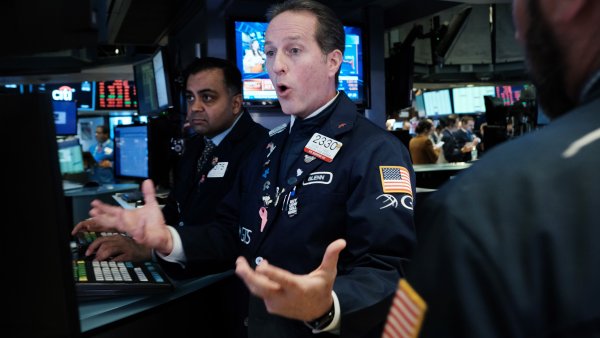