Get updated forecasts from the NBC4 weather team

Clouds will increase today ahead of the next winter storm. Temperatures will be similar to Saturday’s.

As David mentioned, the storm track has changed and this has affected the previous rainfall forecast. The Inland Empire and OC look to remain dry. Rain accumulations for Ventura County will be about 0.25” and a trace to .10” for LA County. Rainfall rates will be a quarter of an inch per hour and will keep our concerns for mudslides low over burn areas. The rain wraps up before midday on Monday.

Just as the rainfall amounts have lowered, so has the snowfall. The winter storm watch has been cancelled for the LA and Ventura county mountains but remains in effect for the San Bernardino mountains. Snow won’t wrap up until Tuesday morning. Snow amounts will be from 2-5” above 3000 feet.

On Tuesday our focus will shift to some gusty offshore winds. They will be the strongest during the morning with gusts from 30 to 40 mph, then diminish during the day.

New Year’s Eve will be dry, breezy, and chilly. 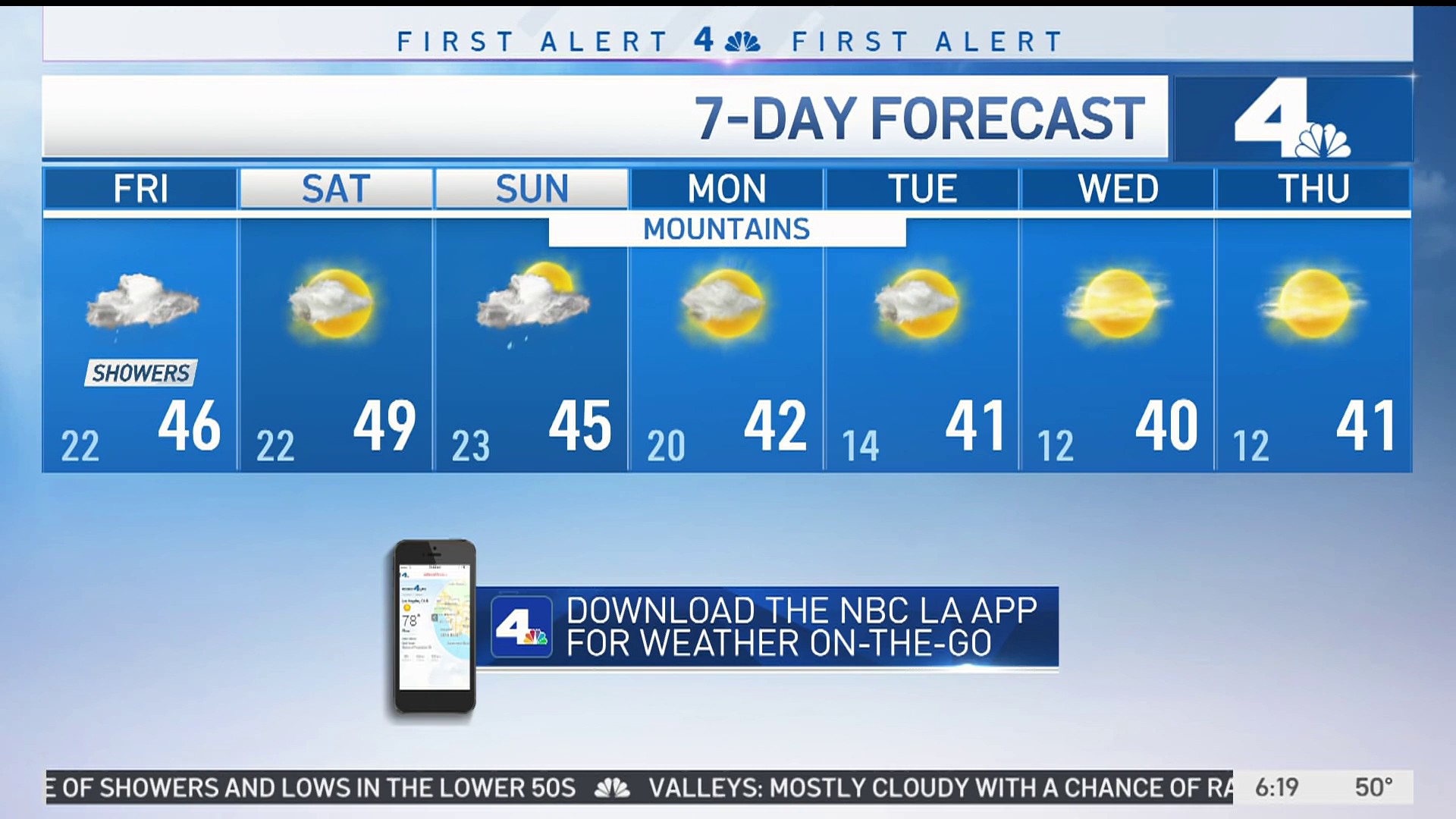 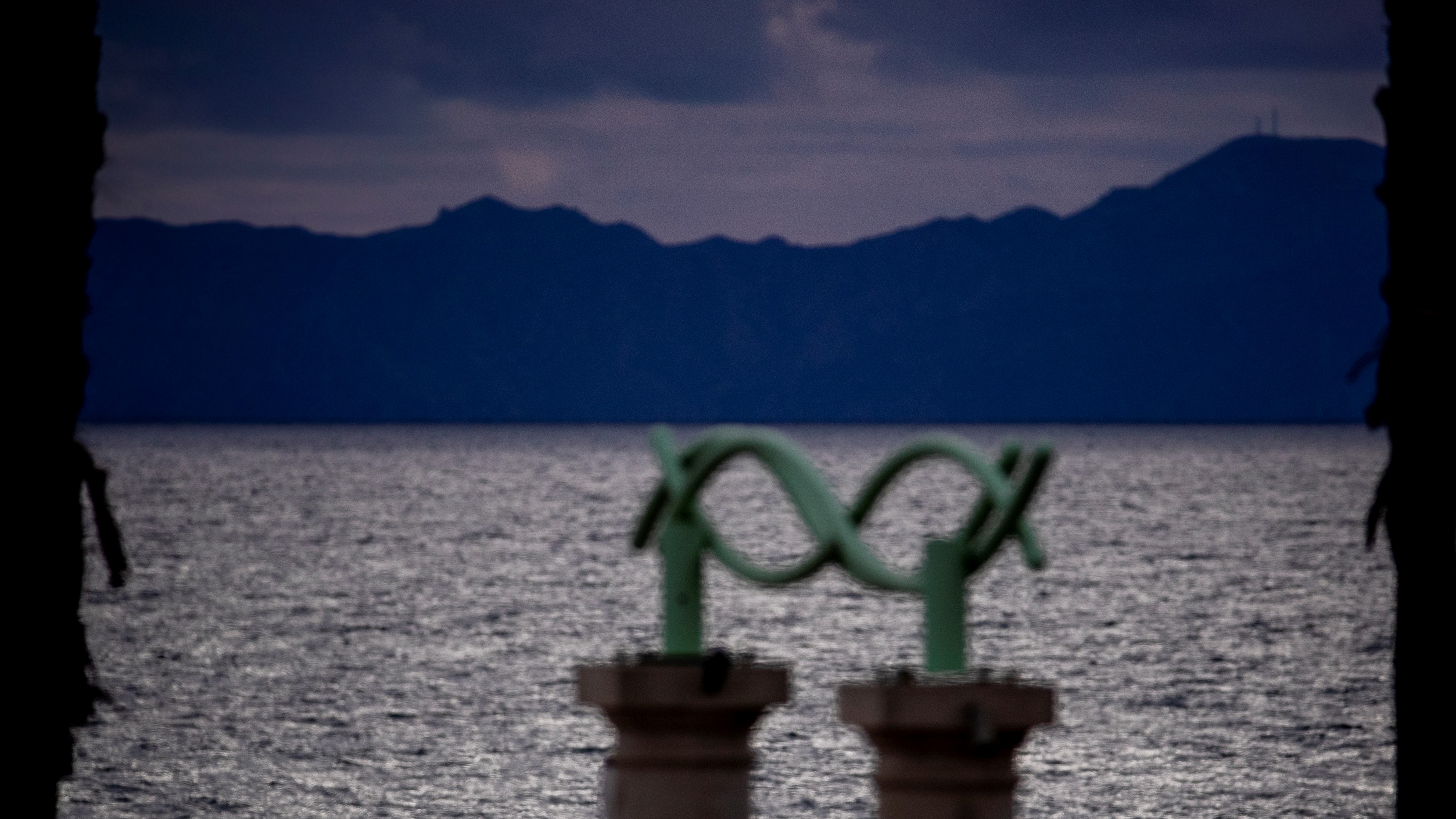