Dozens of people were evacuated Thursday morning at a Malibu campground after a slow-moving and strong storm brought hours of steady rain to Southern California.

Cars and pickups were partially submerged in rising water at Leo Carrillo State Beach campground. The city of Malibu said people were evacuated with help from firefighters and lifeguards. Others sought shelter on higher ground.

"We had some campers that were trapped, unable to make it higher ground, due to fast-moving water,'' said Los Angeles County Fire Department Capt. Ron Haralson. "Their vehicles were flooded up to the doors."

In a tweet, the fire department said about 50 people were helped to safety. 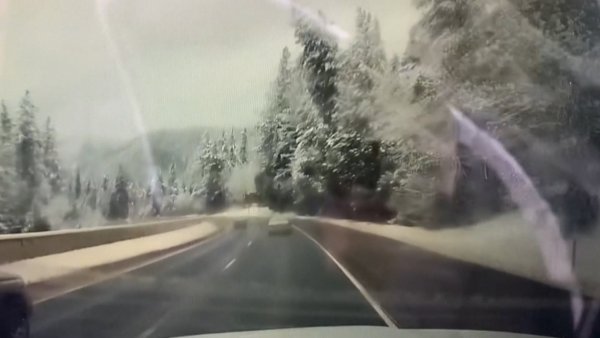 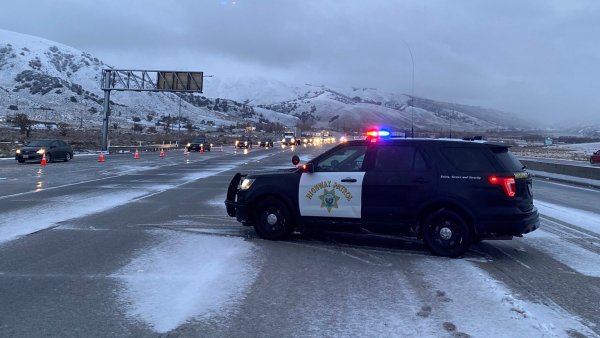 Authorities were dispatched to the scene at 4:22 a.m. The rescue effort also included personnel from the Ventura County Fire Department, the city of Malibu reported.

"We're still at the scene working with campground (officials) and their list of campers to confirm that we removed  everybody and everyone is accounted for,'' Haralson said.

There were no immediate reports of injuries.

"We knew it was going to rain, but we didn't know the river was going to flood," said camper Susan Hawkins. "Our friends came out of their trailer and said, 'You need to come in.' Shortly after that, the fire department arrived and said, 'You guys need to go.'"

Steady rain poured on the region overnight, prompting mudslides, debris flows and flooding that made for a messy morning drive that was fortunately light due to the approaching holiday weekend.

Snowfall forced the closure of Interstate 5 at the Grapevine early Thursday morning, while a mudslide blocked traffic and trapped some vehicles on Coldwater Canyon Avenue in Studio City, and flooding forced a closure of the westbound Santa Monica (10) Freeway near the McClure Tunnel in Santa Monica.

Decker Road was closed at PCH due to multiple rockslides, according to the city, which also reported multiple instances of downed trees blocking roadways.

Downpours were expected to continue throughout the morning, with the rain anticipated to taper off in the afternoon, giving way to a dry but cool weekend.