The CHP also noted that there were 338 crashes reported in LA County Tuesday morning compared to only 90 two weeks before.

As the region was doused in a record-breaking amount of rainfall Tuesday, there were river rescues, freeway crashes, and people evacuated from their homes.

The normally dry Santa Ana Riverbed flooded Tuesday, as it usually does when heavy precipitation starts hitting the area, and nine people needed to be rescued along with two dogs.

The San Bernardino County Sheriff's Aviation Unit was deployed to help rescue transients, aged 24 to 62, all stranded. They had found pockets of land to stand on as the team attempted the rescue near Riverside Avenue and Agua Mansa Road in Colton. 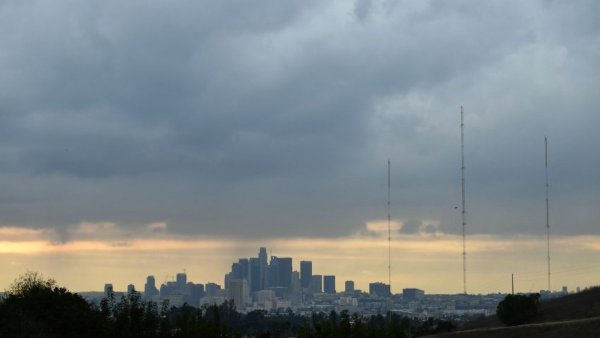 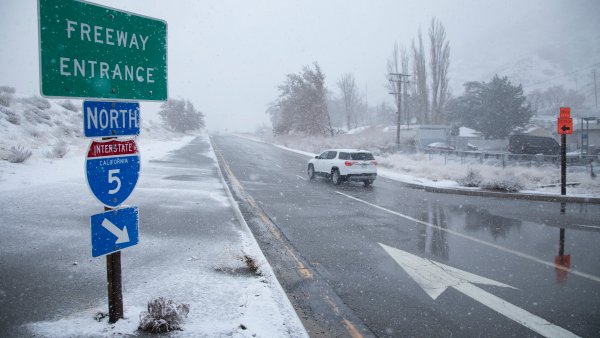 California Cleans Up After Powerful Storm. Here's What Happened Around the State 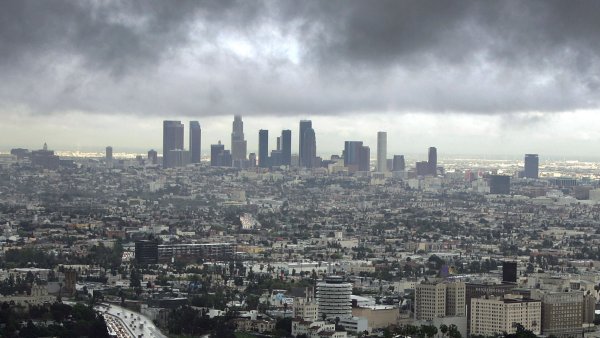 One person was rescued from a car trapped in flood waters.

Three vehicles were also investigated Tuesday after they were spotted floating down the LA River at different points.

Also amid the record rainfall, more than 300 crashes occurred in LA County, according to the California Highway Patrol.