Spring Storm to Bring Mountain Snow, Cold and a Slight Chance of Rain

Wind, cold and snow are all part of a storm moving into SoCal out of the Gulf of Alaska

A cold system out of the gulf of Alaska will generate some showers Thursday in Southern California and bring a fresh coat of late spring snow for the region’s mountains.

A winter weather advisory, which signifies exceedingly challenging travel conditions, including roads covered by ice and snow, is in effect in the San Gabriel Mountains. Hail or ice pellet showers are a possibility in the mountains.

A dusting is expected across the Antelope Valley foothills, including Highway 138 on Thursday.

Wind gusts of 45 miles per hour are expected, diminishing to 40 mph on Thursday. The storm could cause travel delays and road closures, strong crosswinds, low visibility in blowing snow, and icy roads.

Not much rain is expected during the upcoming storm. Most areas will see light showers late Thursday.

The storm brings the latest round of precipitation during what has been a wet March in California following a winter dry spell. About 75 percent of the state remains abnormally dry with moderate drought across about 47 percent of California, according to the most recent drought monitor report.

Those figures showed improvement when the weekly monitor update was released Thursday morning.

“Those back-to-back storms that we’ve had in the month of March have really helped us, so far,” said NBC4 forecaster Belen De Leon.

A combination of partly cloudy skies and showers were forecast in LA County, along with highs of 37 on Mount Wilson; 53 in Palmdale and Lancaster; 55 in Saugus; 58 in San Gabriel, Burbank and Woodland Hills; 59 in Avalon and Pasadena; 61 in Long Beach; 62 at LAX; and 63 in downtown LA.

Sunny skies were forecast in most of Orange County except for Mission Viejo and locations in the Santa Ana Mountains, where partly cloudy conditions will prevail. Highs will be 36 on Santiago Peak; 47 on Ortega Highway at 2,600 feet; 54 at Fremont Canyon and Trabuco Canyon; 57 in Laguna Beach and San Clemente; 58 in Yorba Linda and Mission Viejo; 59 in Newport Beach; 60 in Anaheim and Irvine; and 61 in Fullerton.

Similar conditions will prevail until Monday when a warming trend will get underway. 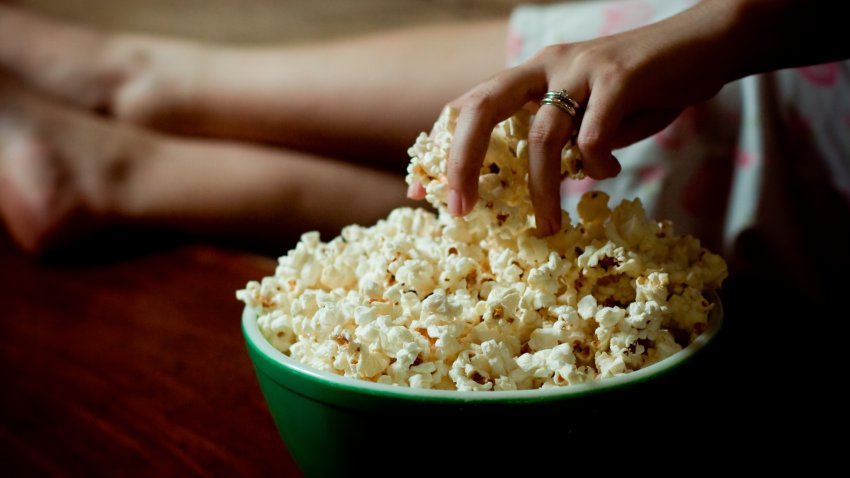 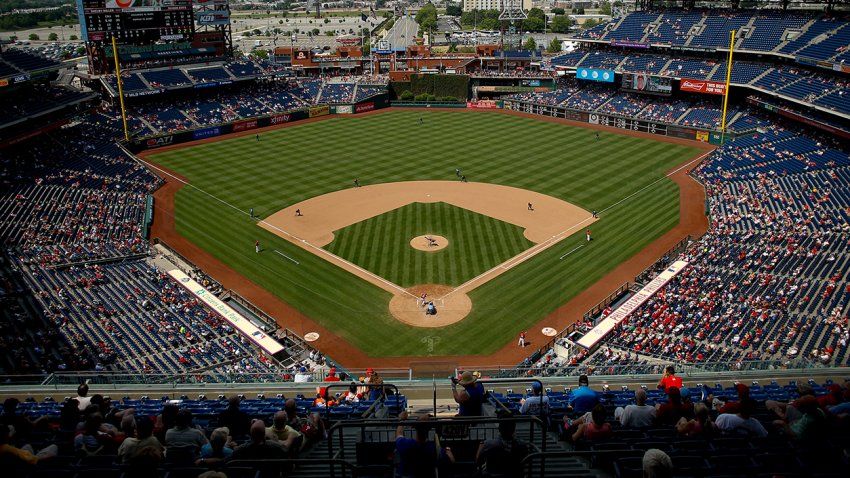