California's water reservoirs could still use some help after a series of cold storms brought days of snowfall.

The first manual snowpack survey since a series of winter storms heaped much-needed snow on California’s mountains provided signs of improvement for the state's water supply after an early season dry spell.

The fresh coat of snow at the Phillips Ranch Station in the Sierra Nevada Mountains was a welcomed sight, but California's snowpack is still well below average due to a fall-winter dry spell. 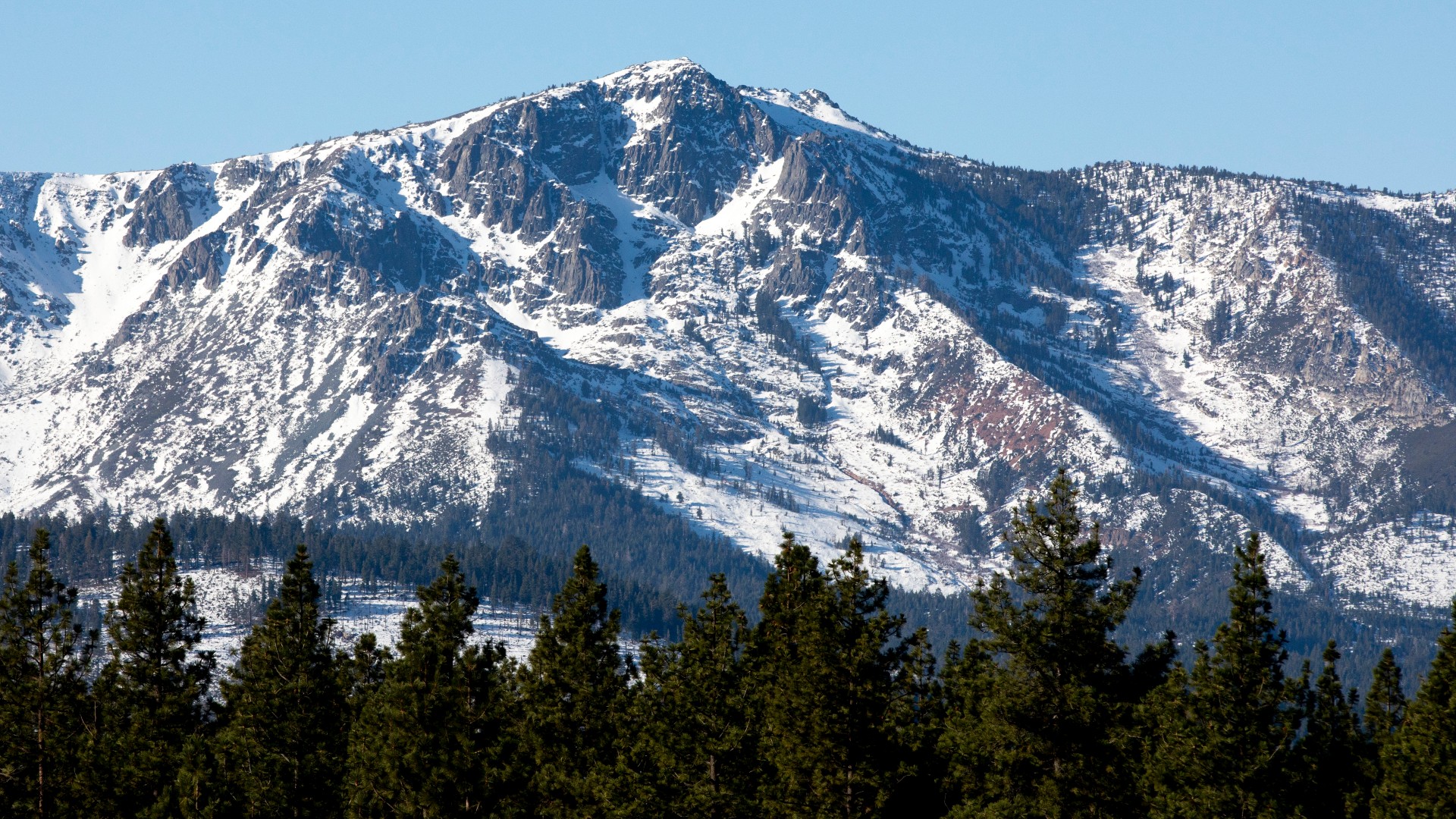 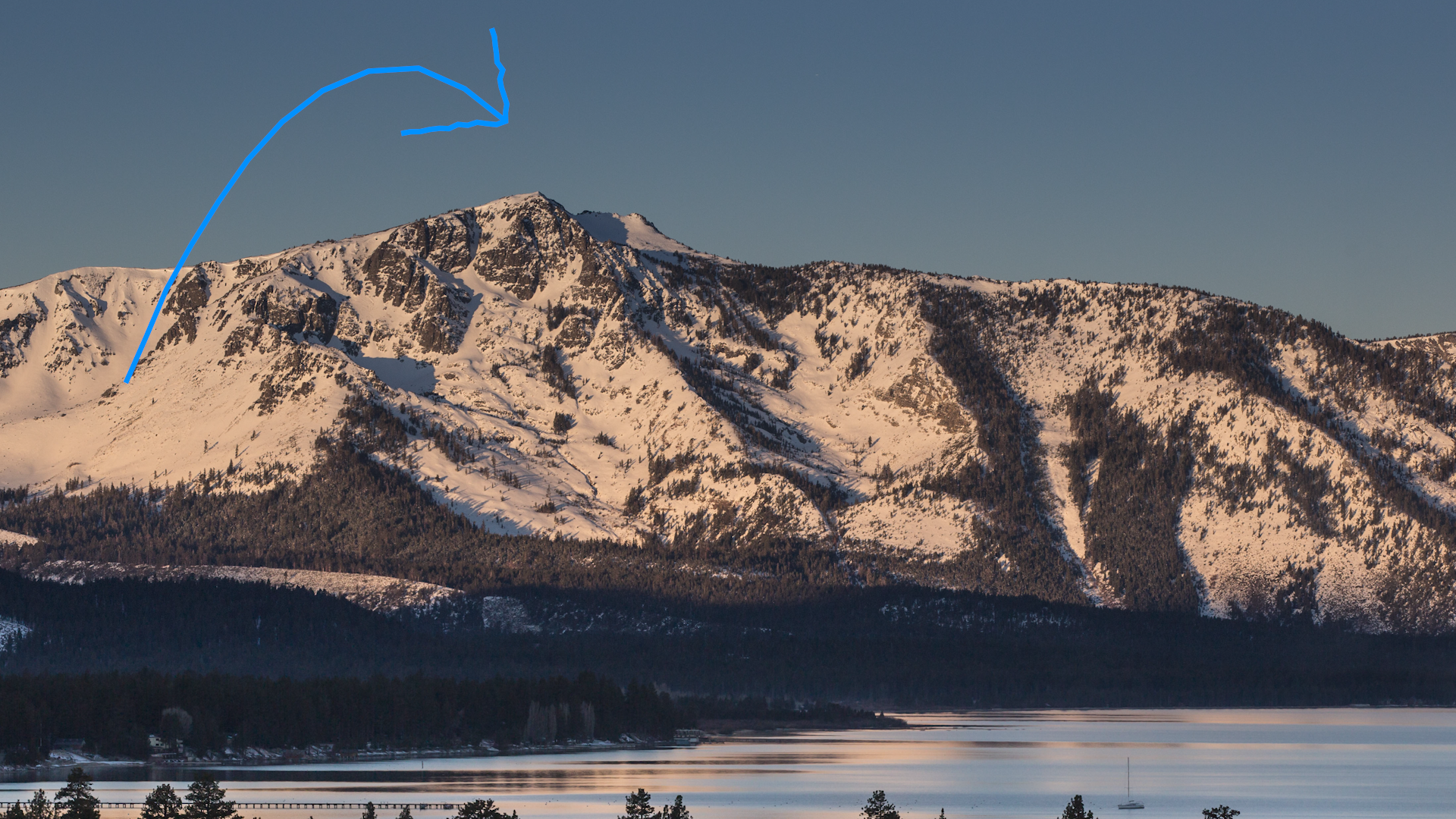 “These storms are not nearly enough to make up the deficit we accumulated over the late three months,” said Sean De Guzman, DWR chief of snow surveys. “To make up for those early dry months, we’ll need multiple days of above average precipitation.”

The snowpack survey at the Phillips Ranch Station measures snow-water equivalent, which is the depth of water that theoretically would result if the entire snowpack melted instantaneously.

Wednesday's results showed a snow depth of 63 inches and a snow-water content of 17 inches. That’s 93 percent of the average snow-water equivalent for Feb. 1 and 68 percent of the April 1 average at the Philips Ranch site.

The April 1 date is important because that typically is when California’s snowpack reaches its peak water content.

The first measurement of the season at Philips Ranch, conducted Dec. 31, showed a snow depth of 30.5 inches and a snow-water content of 10.5 inches.

The snowpack is a vital source of water for people throughout California. The snow melts in spring and flows into the state's water system and reservoirs, supplying about 30 percent of California's water needs.

It's still be too early to tell how the water supply will fare this year, but the clock is ticking. The state historically receives about 75 percent of its annual precipitation during December, January and February.

The manual surveys are conducted monthly through April and, if necessary, May. The department also uses electronic monitors to gauge California's water needs.

The year before, California recorded its fifth-deepest snowpack.

The snow survey results can vary wildly. At the height of California’s most recent years-long dry spell in 2015, then-Gov. Jerry Brown found himself standing in a field of brown grass with no signs of snow.