This week's steadily rising temperatures top out Friday, but conditions will stay warm into the weekend

Temperatures in Southern California are soaring into the 90s and even triple-digits in some locations after starting the week in the 60s.

A heat advisory goes into effect Friday for a widespread part of the region at 11 a.m. It's not expected to expire until 6 p.m.

The drastic temperature change is due to ridge of high pressure building to the west that will produce a heat wave and the first 90-degree day of the year.

LA historically gets its first 90-degree day of the year on May 9. Downtown LA averages two days at or above 90 degrees for the month of April. 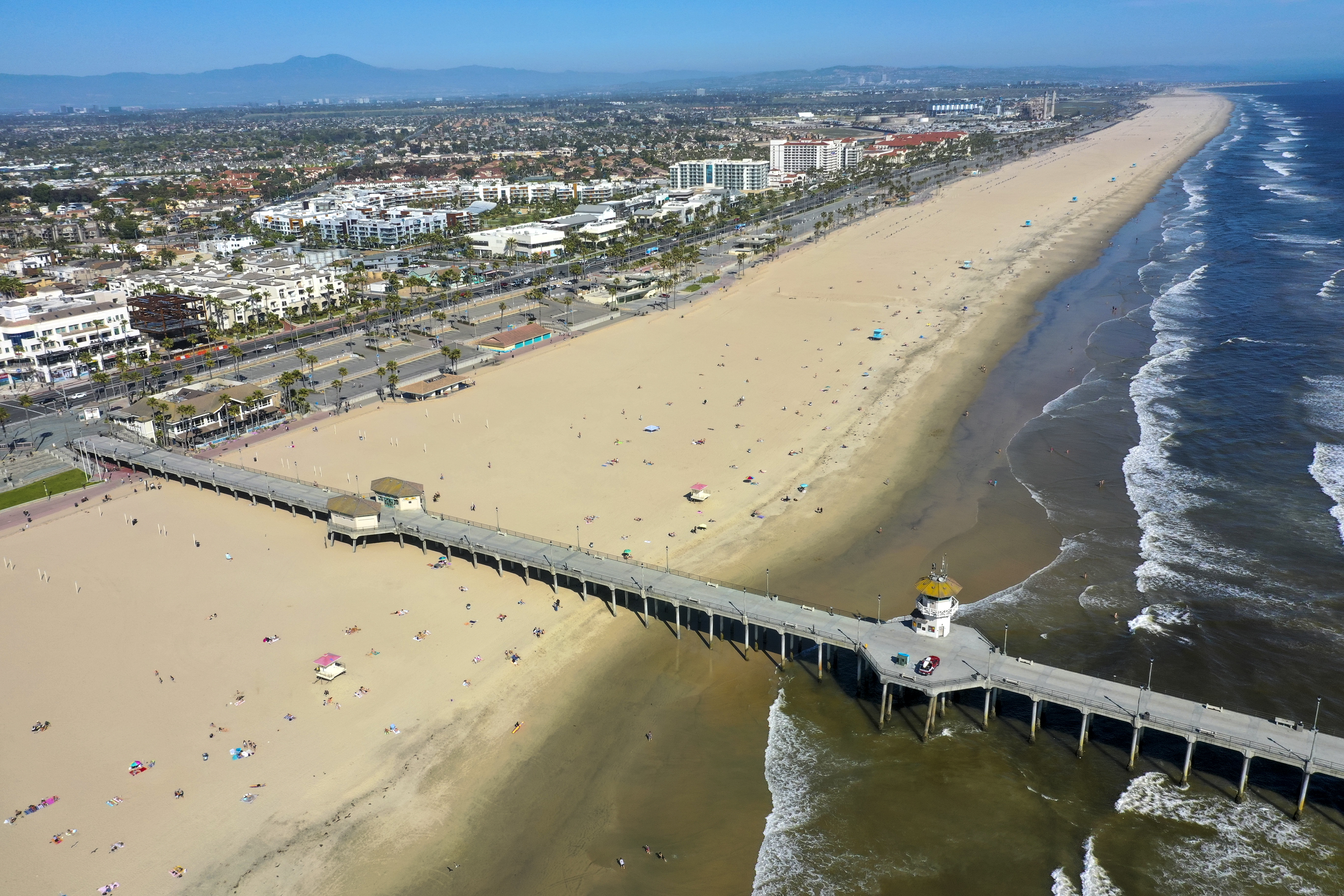 Want to Escape the Heat by Visiting the Beach? Make Sure It's Open, First The warming peaks on Friday when a high of 97 degrees is forecast for downtown Los Angeles. The record high for that date of 93 degrees was set in 2001.

LAX is heading toward 90 degrees, which would shatter the old record for this date of 82 degrees, set in 1995. Burbank will reach 97, eclipsing a high mark set in 1965, and Anaheim will top out at 96, matching the record for April 24.

"We are going to break records in a lot of locations," said NBC4 forecaster Shanna Mendiola.

"This is the first time we've see heat like this," Mendiola said. "You do want to be aware and get prepared because the heat can impact your health."

With wind gusts of as much as 75 miles per hour expected, downed trees and branches are possible. The strongest winds will sweep the 5 Freeway corridor in the San Gabriel Mountains, the Antelope and Santa Clarita valleys and along the coast.

A high wind warning will be in effect until 9 a.m. in the San Gabriel Mountains, with winds of 25 to 40 miles per hour expected, along with gusts of 75 miles per hour.

Some have gotten warnings and tickets, and city leaders say just because the weather is heating up, that's not an invitation to flood beaches. Ted Chen reports for NBC4 News April 22, 2020.

Highs reached the 80S for most areas Wednesday, marking the start of a the significant temperature spike as highs climb by about 10 degrees from Tuesday. Triple-digit heat is possible in the high desert and inland areas.

The above average temperatures are expected to last well into next week. 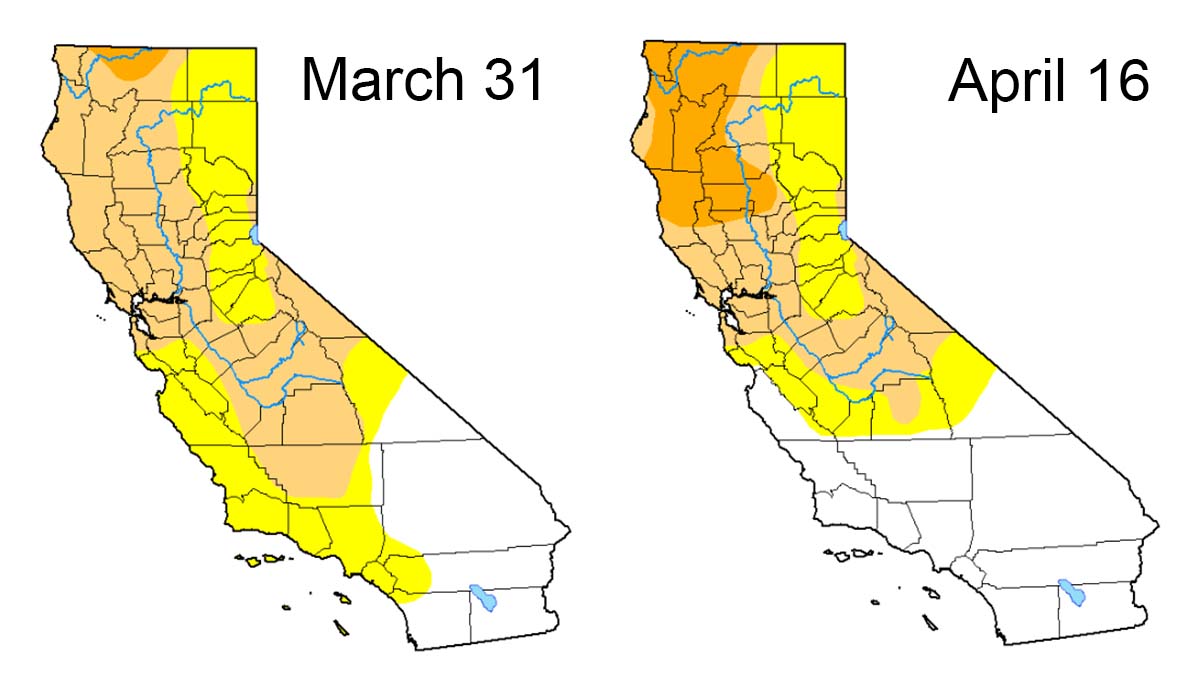