The lawsuit claimed users were unaware they had surrendered personal privacy when the company sold their data to third parties.

The operator of The Weather Channel mobile app has agreed to change how it informs users about its location-tracking practices and sale of personal data as part of a settlement with the Los Angeles city attorney's office, officials said Wednesday.

City Attorney Mike Feuer alleged in a 2019 lawsuit that app users were misled when they agreed to share their location information in exchange for personalized forecasts and alerts. Instead, the lawsuit claimed users were unaware they had surrendered personal privacy when the company sold their data to third parties.

Feuer announced the settlement Wednesday with the app’s operator, TWC Product and Technology LLC, and owner IBM Corp. The app's disclosure screens were initially revised after the lawsuit was filed and future changes that will be monitored by the city attorney's office are planned.

“Users will now clearly know that they have the choice to provide access to their locations,” Feuer said at a news conference, adding he hopes other companies will follow the app's model for transparency. “It shows that we don’t have to sacrifice our privacy for things of value."

IBM bought the app along with the digital assets of The Weather Company in 2015 for $2 billion but did not acquire The Weather Channel seen on TV, which is owned by another company.

“The Weather Company has always been transparent about its use of location data. We fundamentally disagreed with this lawsuit from the start, and during the case we showed that the claims were baseless," spokesperson Melissa Medori said in a statement. "However, in recognition of IBM’s long-standing relationship with Los Angeles and our history of providing technology solutions to improve its operations, we are donating technology to help the city and county deal with COVID-19 relief and contact tracing efforts.” 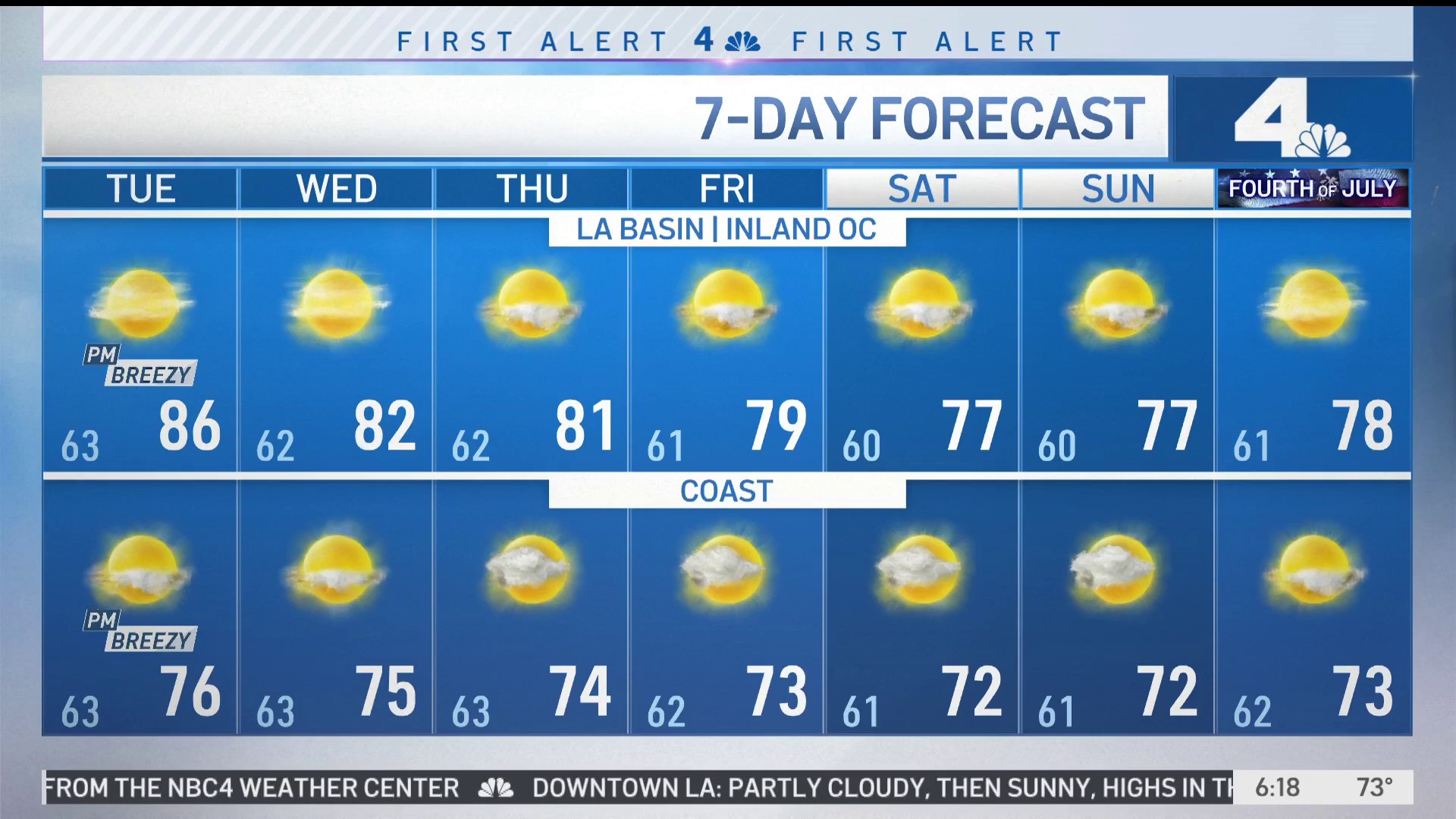 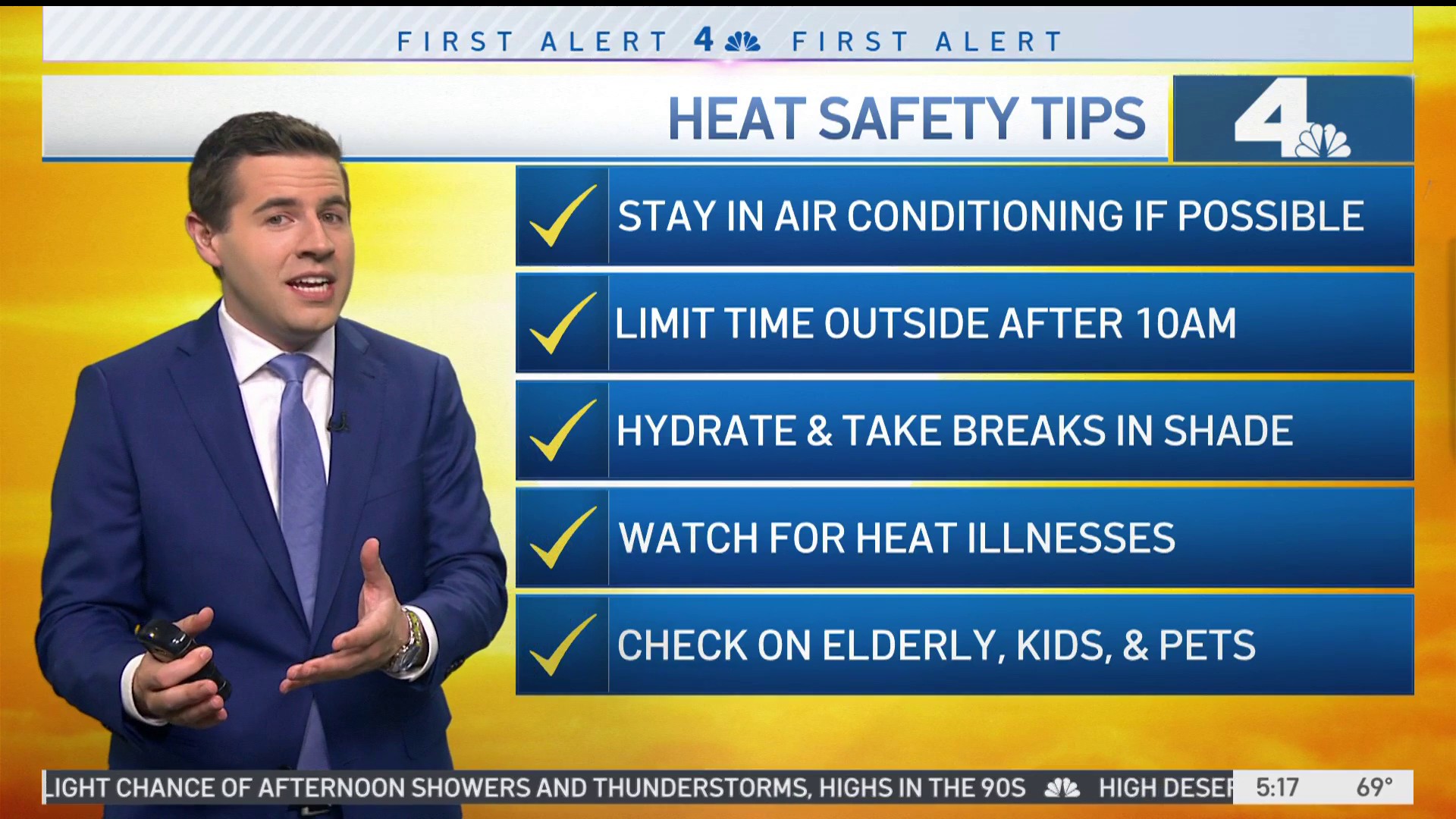 The app advertises that it has more than 50 million users. Previously, Feuer said 80% of users agreed to allow access to their location data because disclosures on how the app uses geolocation data were buried within a 10,000-word privacy policy and not revealed when they downloaded the app.

Although the settlement does not require it, IBM has agreed to donate $1 million worth of technology to Los Angeles County and the city to help with contract tracing and data storage during the coronavirus pandemic, Feuer said.