It's about the get even warmer across a widespread part of Southern California as we head into the weekend.

Heat warnings went into effect Thursday as temperatures climb into the triple digits across a widespread part of Southern California.

Most of Southern California will be under a heat advisory Friday and continuing into the weekend.

"We're going to stay well above triple digits through Saturday," said NBC4 forecaster Belen De Leon. "It's not until Sunday when temperatures start to go down."

Hot and dry conditions with humidity levels in the single digits will combine with strong gusty winds -- the basic elements of fire weather. No red flag warnings were immediately issued.

Temperatures between Thursday and Saturday are expected to range between 85 and 90 along the coast, 85 to 95 in the mountains, 95 to 105 in most valley areas and the foothills, and 100 to 106 in the Antelope Valley.

Woodland Hills will top out at 107 Friday, 105 Saturday and 99 Sunday. Other San Fernando Valley communities will be marginally cooler.

The Santa Clarita Valley will bear temperatures almost as high as the San Fernando Valley. 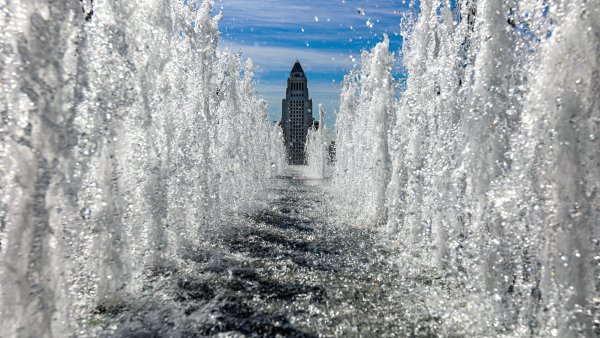 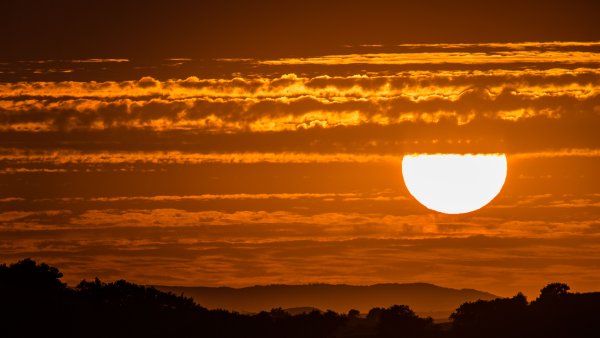 List: Cooling Centers Opening This Weekend As It Gets Hot, Hot, Hot

Both valleys will be about as hot as the Antelope Valley, which is always very hot at this time of the year. Lancaster will reach 105 Friday, 106 Saturday, and 105 Sunday.

A heat advisory will be in effect from 11 a.m. Thursday to 9 p.m. Saturday in the San Gabriel, San Fernando and Santa Clarita valleys and both the San Gabriel and Santa Monica mountains. No special advisories were issued for the Antelope Valley because temperatures of 100-plus there are not regarded as anything remotely extraordinary.

Several Orange County communities will experience temperatures in the mid to high 90s.

Residents are advised to restrict outdoor activities to early-morning and evening hours, wear lightweight clothing, and never leave children, seniors or pets unattended in vehicles, even with the windows open. The inside of a car can quickly reach lethal temperatures.

Highs in the Coachella Valley are expected to reach 120 on Friday and might even touch 121 on Saturday, forecasters said. The mercury in the Riverside metropolitan area is forecast to top out at 108 on Friday.

A full list of the cooling centers in Riverside County can be found here.