Get ready, SoCal. Winds with the potential to cause damage are in this week's forecast.

Gusts reached 50 mph Tuesday morning in Santa Clarita, one of the areas under a red flag warning that was scheduled to continue through 10 p.m. Tuesday. The forecast includes strong and possibly damaging northeast winds into Wednesday, especially across Los Angeles and Ventura counties' mountains.

Winds are expected to peak during a day of red flag warnings. Michelle Valles reports for Today in LA on Tuesday Jan. 19, 2021.

Gusts in the mountains could reach 75 mph by Tuesday. Strong gusts are also expected in the Santa Clarita and San Fernando valleys. Orange County will feel strong winds as well, with gusts up to 60 mph Tuesday.

Gusts could even reach 90 mph in the mountains.

A large tree fell onto the roof of a condominium in Santa Clarita, apparently felled by high winds in the area, but no one was hurt. Firefighters were sent to the 25700 block of North Hogan Drive at 9:25 a.m., according to the Los Angeles County Fire Department. Building inspectors were also sent to the scene to assess the structural integrity of the condo.

There’s a slight chance of rain and snow showers across the mountains of eastern Los Angeles County through Tuesday night.

The high winds might prompt Southern California Edison to issue Public Safety Power Shutoffs, in which electricity is turned off for customers in wind-prone areas to prevent the possibility of downed power lines sparking wildfires.

Click here for a map of the utility's PSPS plans.

The strong winds early this week will be accompanied by a significant drop in temperatures, with highs in the 60s on Tuesday.

That's a marked change from the weekend, when some high temperature records were set in the Southland. Downtown Los Angeles set a new record for Jan. 16 with a high of 88 on Saturday, breaking the old record of 86 set in 1976.

A cold weather alert was issued for the Antelope Valley effective from Monday through Friday, and for the L.A. County mountains on Tuesday.

A high-surf advisory in effect at Los Angeles County beaches through. 10 p.m. Tuesday. 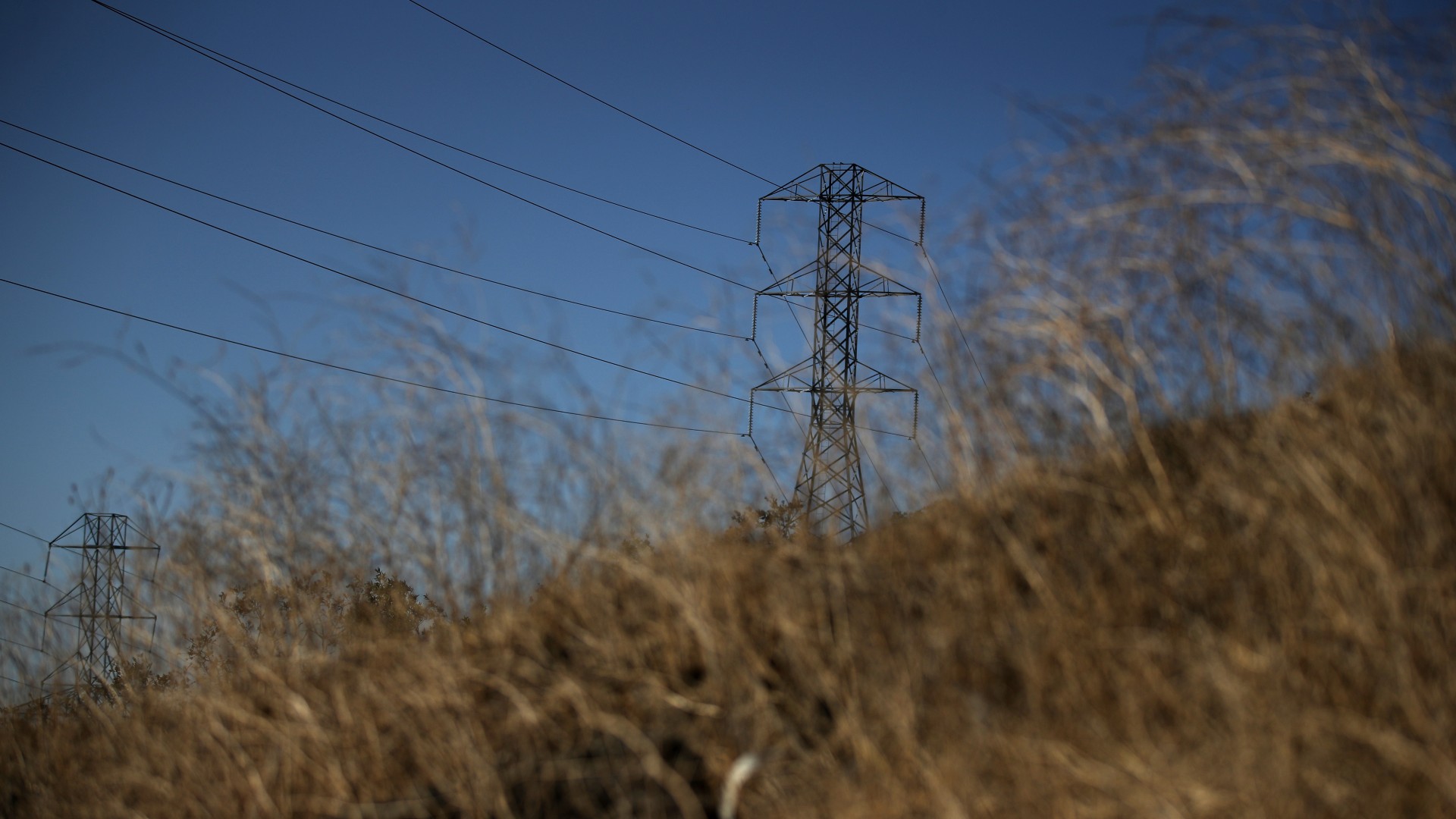 Safety Tips to Know When Winds Pick Up in Southern California 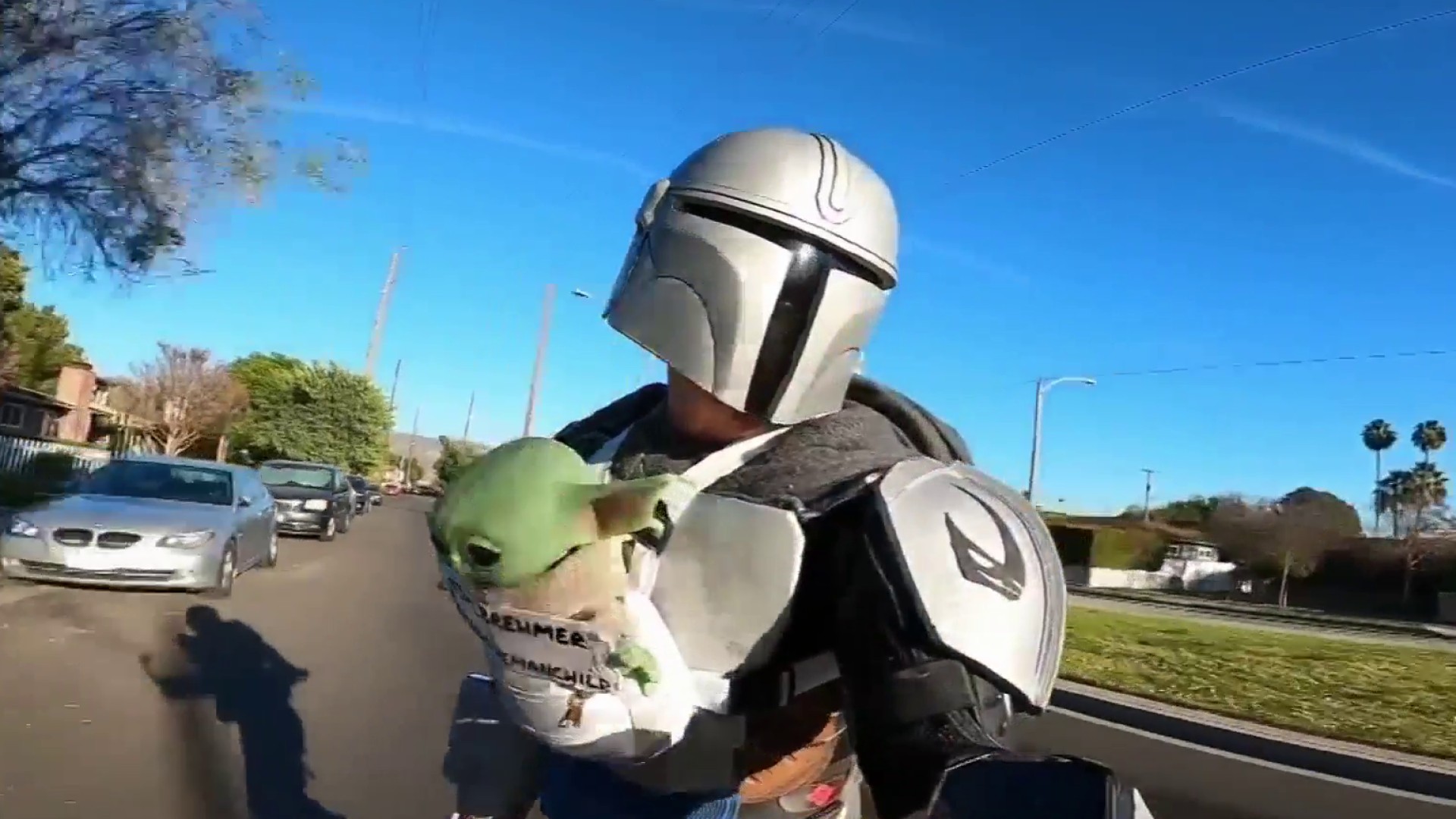