Downpours that could trigger debris flows in burn area are possible during a blast of rain and snow.

A winter storm unlike any other this season drenched Southern California overnight and will continue to soak the region Friday.

What makes this storm different from previous storms this winter is that it’s fueled by an atmospheric river, a long plume of moisture in the sky over the Pacific. It can act likes a conveyor belt, delivering days of rain to California.

The weather phenomenon is associated with some of California’s most damaging storms and wettest winters.

In a bizarre sight, Los Angeles County Fire Department Lifeguards reported hail that accumulated on the sand at El Porto in Manhattan Beach.

“Thankfully, the heaviest rain has passed,” said NBC4 forecaster Belen De Leon. "For tomorrow, out weather clears up and the sunshine returns."

Overnight downpours trigger a mudslide above Azusa. Toni Guinyard reports for the NBC4 News at 11 a.m. on Friday Jan. 29, 2021.

The downpours caused a mudslide in Azusa. No injuries or damage were reported, but mud covered part of Route 39.

The low-pressure system gathered strength off the Oregon coast, and remained mostly stationary through Thursday. The storm entered Los Angeles County and other parts of Southern California Thursday night with the heaviest rain expected Thursday night and into Friday.

The storm had already dropped nearly 14 inches of rain in some parts of San Luis Obispo County over 36 hours.

A winter storm warning went into effect at 3 p.m. Thursday and continues into Friday afternoon for most of SoCal. The warning also was in effect for Orange, Riverside and San Bernardino counties.

The region could see flood warnings as the storm moves closer, and residents in flood-prone areas will likely be urged to be prepared to evacuate at a moment's notice.

“By Saturday, we could be seeing rain amounts of 1.5 to 3 inches,” said NBC4 forecaster Belen De Leon.

Unrelenting rainfall caused a mudflow in a Silverado neighborhood. Christine Kim reports for Today in LA on Friday Jan. 29, 2021.

One to 3 feet of snow could accumulate at elevations above 6,000 feet.

"Things are about to change, and it's all because of this atmospheric river storm," De Leon said.

The next round of wet weather is expected to arrive Tuesday, but conditions will remain dry during the weekend. 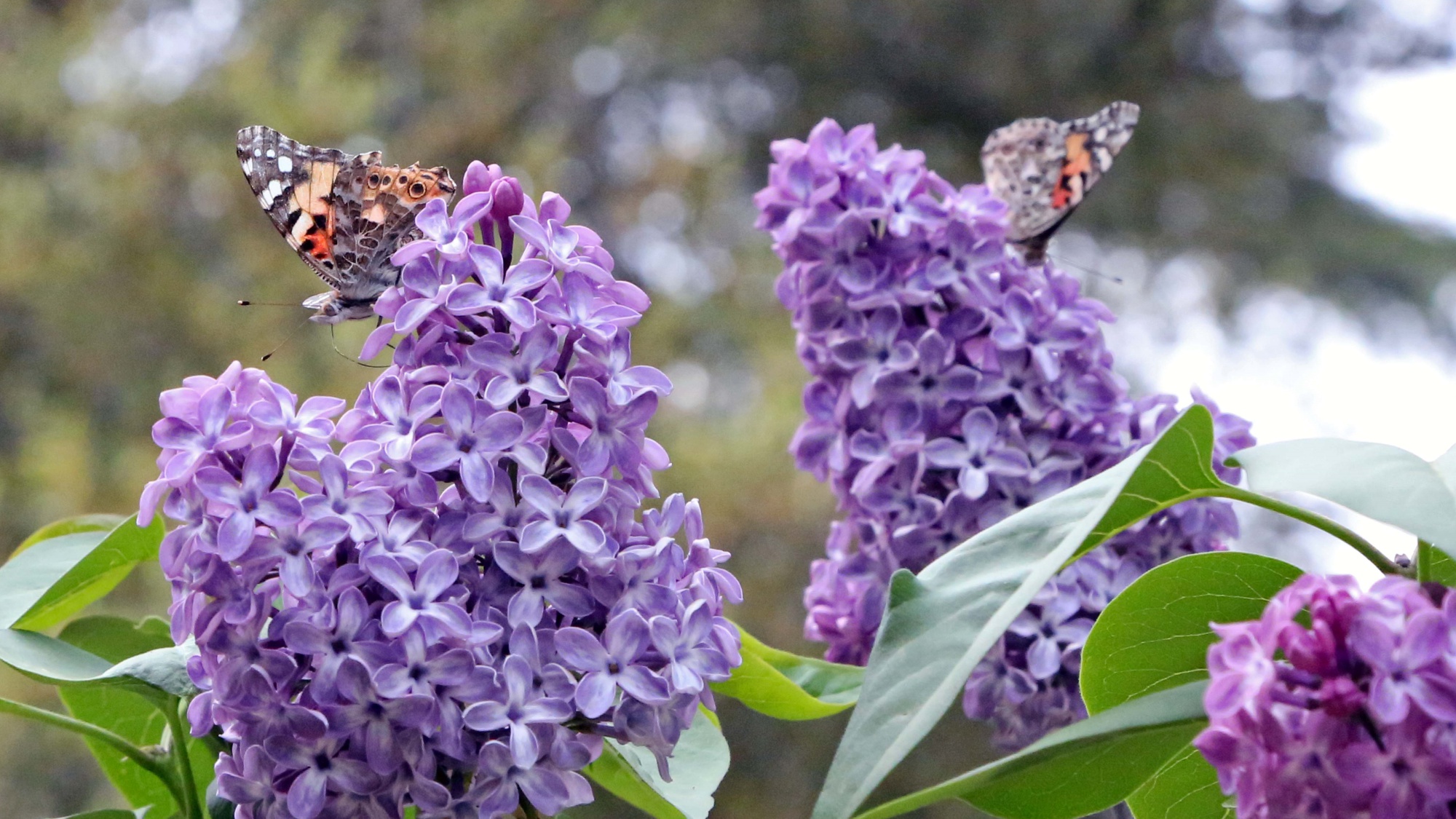 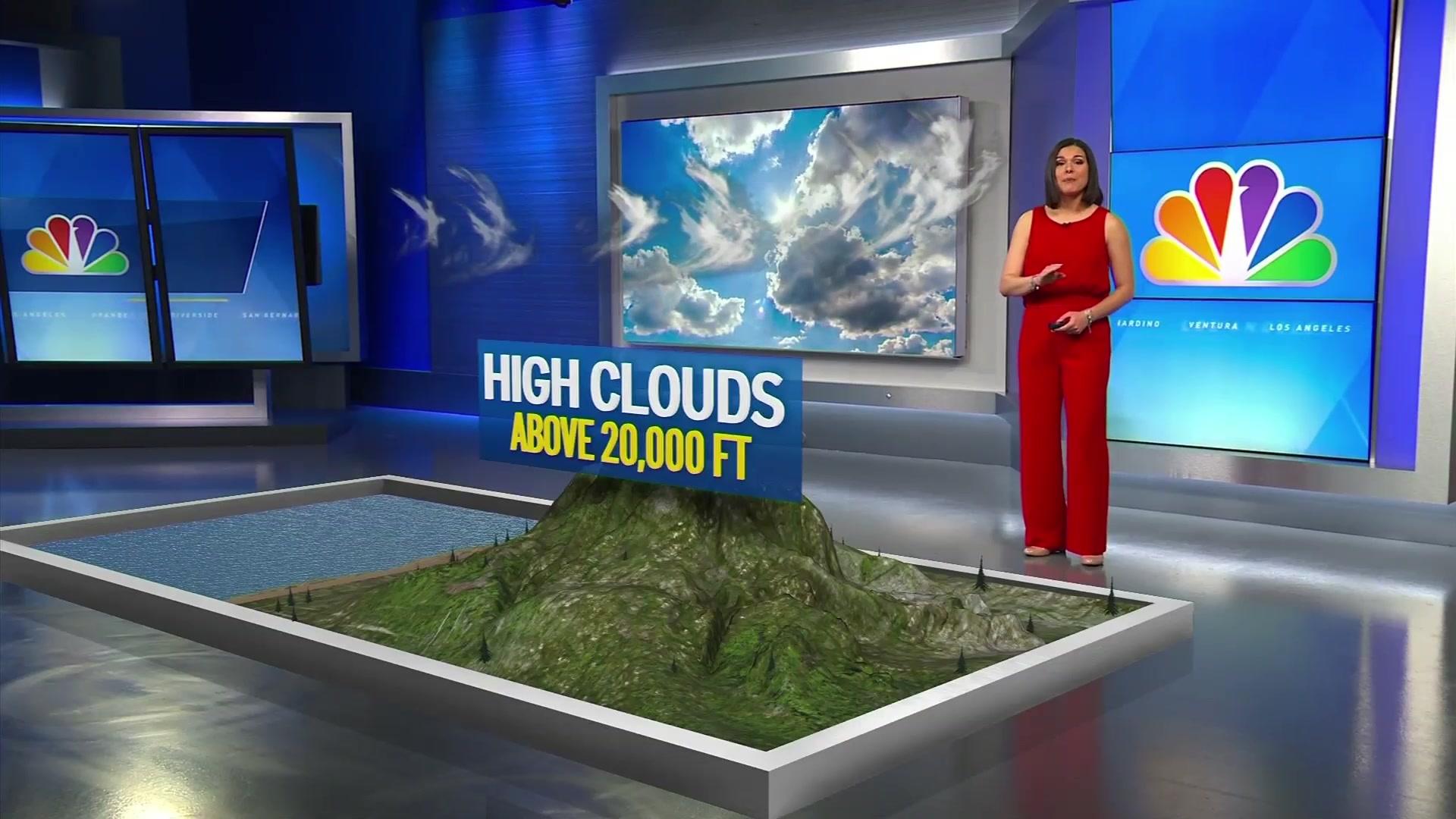