Chow Down at the First-Ever DTLA Donut Fest

The frosting-covered fest'll head for Union Station, complete with a Whole Donut Marketplace.

Really and honestly now. What's a doughnut devotee supposed to do when the first day of June bids its final bow, each and every year?

After all, June 1 is National Doughnut Day, and when it is over, so are several of the sweet pleasures, events, pop-ups, and deals associated with it.

So many nice things happen on June 1 that it can make a person's eyes glaze over, much like, yes, a glazed doughnut.

But, tried-and-true treat-ists of Southern California, there's a hole, or, um, whole other day associated with doughnut delights, and it also happens in June, and it will be at a place that has seen a doughnut or two in its time: Union Station.

Even if you've never grabbed a quick morning pastry at the landmark train station, you can go the full doughnut-drenched route on Saturday, June 16. That's when DTLA Donut Fest, the first-ever DTLA Donut Fest, rolls into Union Station and into the sweet-loving heart of every attendee.

And every attendee should look forward to so many munchable haps at the festival, including The Whole Donut Marketplace, where purveyors of jimmies-topped, icing-covered goodies will be selling their goodies, and the "live fry" donut station, which is the hot-hot place for fresh-fresh apple fritters. 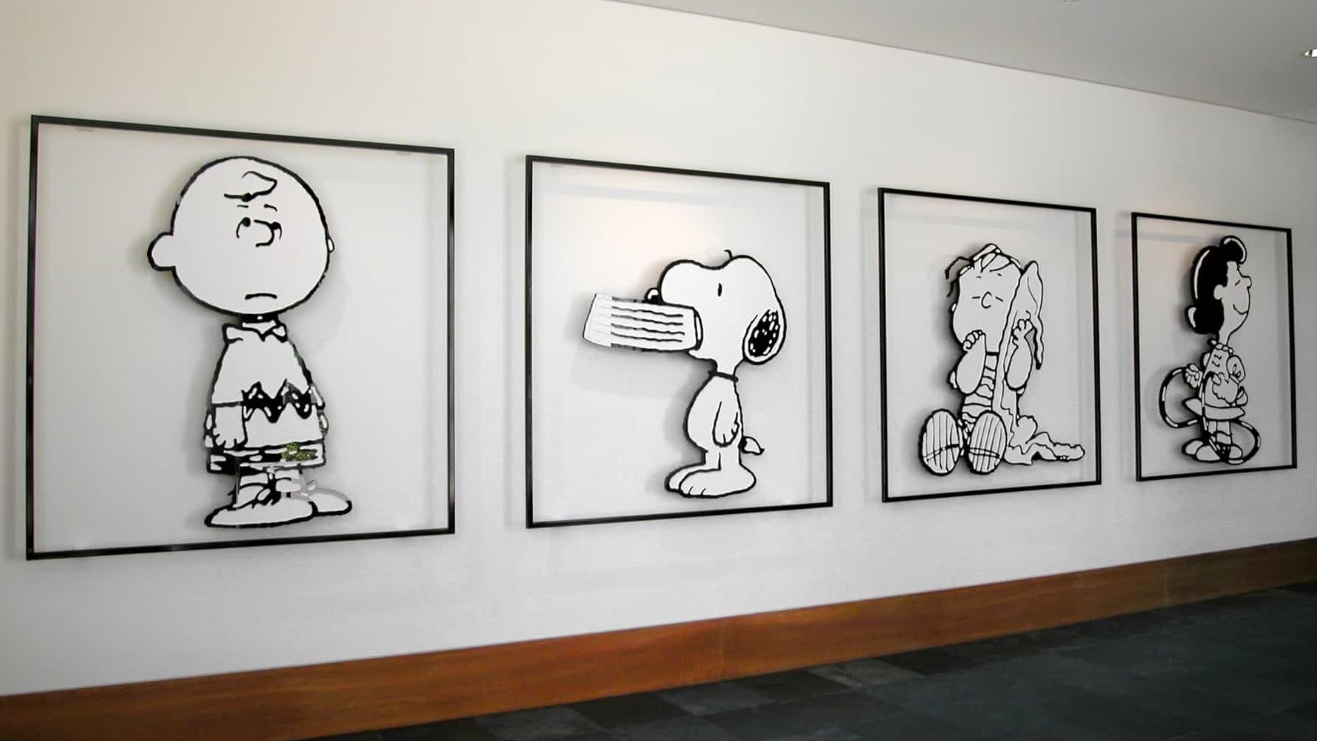 The Schulz Museum Celebrates 20 Years With a ‘Cartoon-a-Thon' 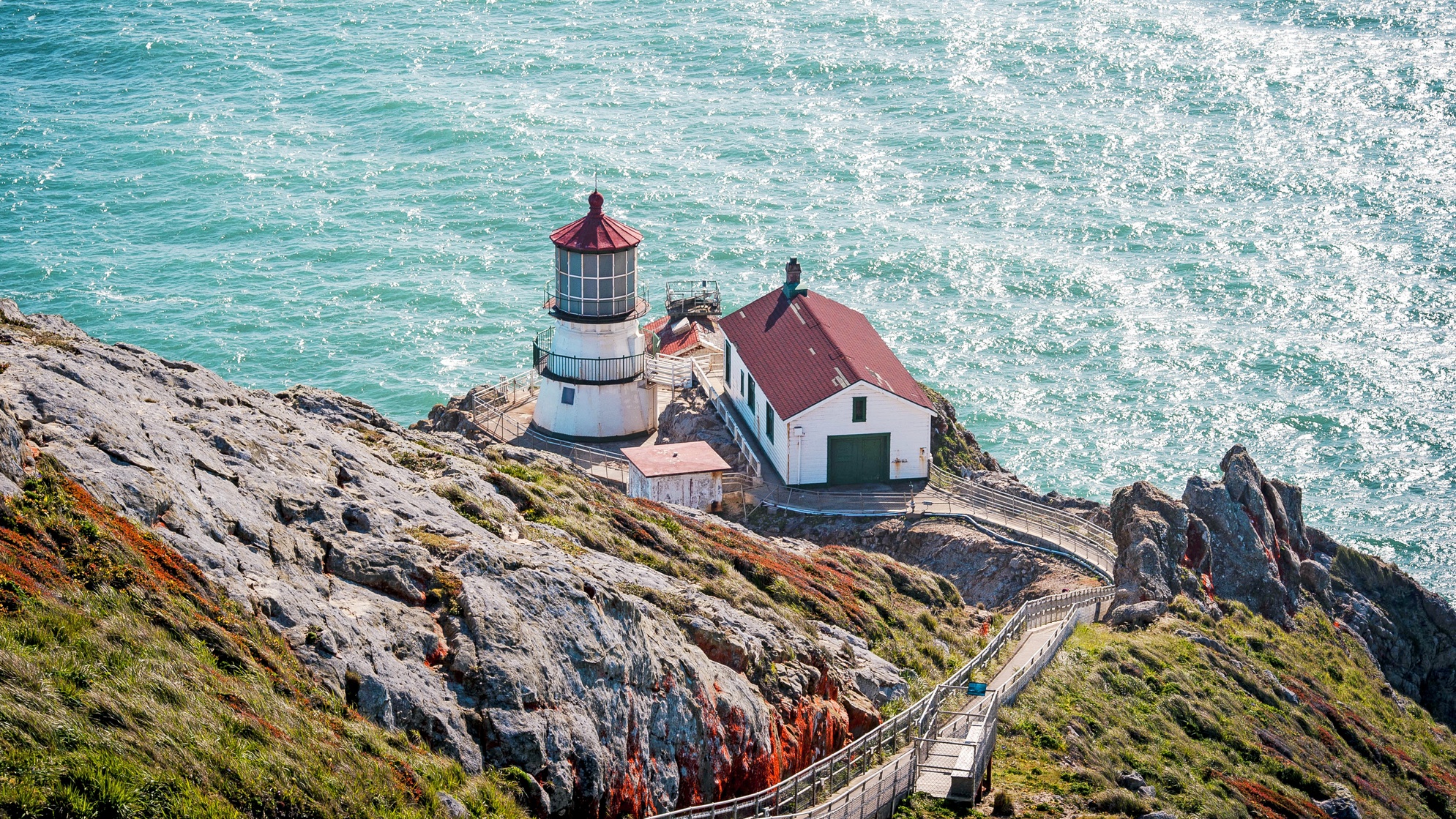 Don't you love that fritters, like crullers and bear claws and Long Johns and churros and beignets, are forever welcome in the traditional round-with-a-hole doughnut family?

It can make an emotional person want to dab their eyes with the nearest sticky napkin.

Also worth dabbing the eyes over? Admission is free.

There shall be chef demos at DTLA Donut Fest, with doughnuts as the theme, natch, and a t-shirt silk screen booth, too, for your doughnut design needs.

Coffee with a Cop will also be happening, so drop by and learn more about the initiative, which seeks "... to bring together officers and the citizens they serve every day."

Oh: You'll want to show with dough, as in the money kind, for The Whole Donut Marketplace, and you'll probably want to know what doughnuteries are showing before you show.

The hours are 9 a.m. to 4 p.m., and, if the sugar rushes come on too strong, don't fret: Wood-fired pizzas and other savory edibles will also be for sale, along with craft beers.