The ocean-adjacent Santa Barbara landmark will celebrate its milestone year with first Wednesday specials and other festive happenings.

A SESQUICENTENNIAL... is a mighty big deal, thanks to the fact that it is honoring something that has passed a century, and then another 50 years on top of that, an awesome feat, indeed. Quite often, splashy parties are thrown, hometown parades are planned, and a community takes some time to honor whatever local landmark is merrily approaching this impressive milestone. And Stearns Wharf, a Santa Barbara surf-adjacent structure enjoyed by locals and visitors alike, will celebrate this major anniversary in 2022, with both a large, fireworks-filled festivity and a monthly nod to its noteworthy year. The fancy fanfare feels just right; after all, so many iconic photographs of the picturesque, mountain-surrounded city, taken from an ocean viewpoint, prominently depict this loved-upon landmark.

LOOKING BACK: "When John Peck Stearns built the wharf in 1872 he not only opened the door to large-scale commerce and trade; he introduced Santa Barbara to the rest of the world," shared Visit Santa Barbara. The wharf faced its turning points, sticky wickets, and out-and-out challenges, including fires and a surprise water spout, but it has weathered on. Today it serves as a draw for people looking to take in the big ocean views it affords, to shop and have lunch, and to savor a slice of the American Riviera's 19th-century past.

2022 TO-DOS WILL INCLUDE... a fireworks-laden October celebration, as well as monthly specials offered by the wharf's merchants. Those deals will be available every first Wednesday of the month, starting in January 2022, so stop by and enjoy the savings, which are almost all themed to "$1.50" (yep, all to spotlight the wharf's 150th anniversary). Nature's Own will have Pink Murax Shells for $1.50, each first Wednesday, while you'll rent a second pole for $1.50, once you've rented the first pole for the regular price, at Stearns Wharf Bait & Tackle (oh yes, and an additional cup of bait will be complimentary). 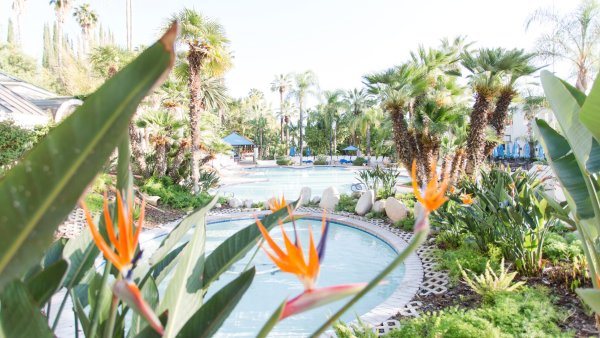 Glen Ivy Has a Sweet Deal Ahead of Valentine's Day 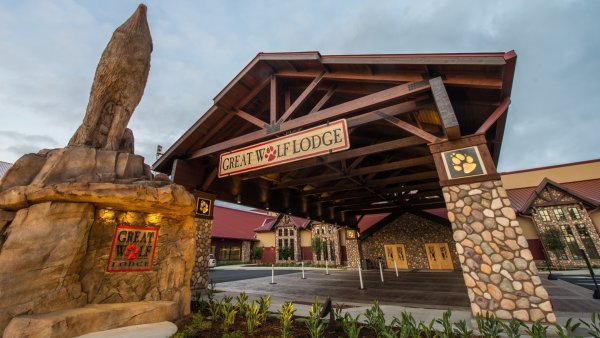 Great Wolf Lodge Celebrates the Wolf Moon With a Sale

INTERESTING FACT: The wharf is 2,300 feet long and boasts 2,307 piles. It covers 3.8 acres in all. For more wharf-related facts and trivia, follow Visit Santa Barbara.