Thackory and Edmund are bidding San Diego and LA goodbye, for a bit, to bring a message of conservation.

BEGINNING A YEAR-LONG PROJECT? You might be a student or an artist or a professor or a professional that's helping another arm of your company with an important task. There are numerous reasons that we humans begin projects set to last for 12 or so months, reasons that can range from business to creativity to volunteering to enhancing a personal part of our lives. It turns out that a koala, too, can take on a year-long residency, all in the name of a vital matter, and two sweet-mugged marsupials are set to do just that, starting on Saturday, April 28 at the Santa Barbara Zoo. Thackory, a handsome fellow hailing from the San Diego Zoo, and Edmund, a noble resident of the Los Angeles Zoo and Botanical Gardens, will simultaneously settle into the American Riviera-based animal park, all to "... increase awareness of the challenges facing them and other native Australian species." Where to find these furry fellows? The two males may be seen, during regular zoo hours, in "... a special outdoor exhibit near the Zoo Train Station."

PREPARATIONS... for the duo's arrival were thorough. "As with all koalas in American zoos, the pair officially 'belong' to Australia," says the zoo, meaning a formal request was made to the Australian government, asking if Thackory and Edmund could visit Santa Barbara on an extended stay. Numerous steps followed once approval was procured, including lining up everything required for the koalas' diets, where they'll live, and health needs.

A FEW THINGS TO NOTE? These two ambassadors are not for cuddling nor holding, but they may be cooed over, from a respectable distance, by visitors. They're there not to be snuggled but to spread the word about "habitat destruction and fragmentation, prolonged drought, and other extreme events," such as "... predation by feral cats and dogs." So, yes, absolutely: Thackory and Edmund will prove to be quite coo-over-able to those who visit the Santa Barbara Zoo, but guests should also take the time to learn what koalas in the wild face, along with other Australian flora and fauna, including those oceanic animals and plants found around the Great Barrier Reef. 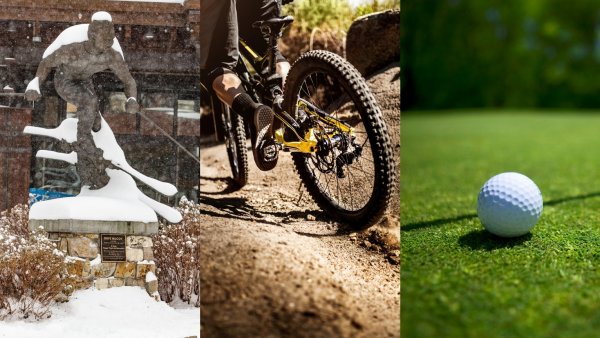 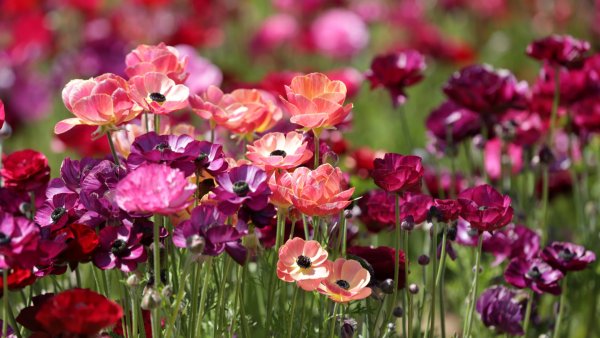 The Famous Flower Fields Will Stay Open a Little Longer

$2,500 PER MONTH: That's the amount that Santa Barbara Zoo "... has committed... during the koalas' residency to Australian koala habitat conservation as part of the SDZ's Koala Loan Program." If you know your koala facts, then you know that koala males are "solitary by nature" and quite territorial. This means that Edmund and Thackory will have their own pads to relax in, complete with covers and heaters. One more interesting tidbit about these two eucalyptus-obsessed celebrities?

BOTH GENTLEMEN... are part of the Association of Zoos and Aquariums cooperative breeding program, but are currently not on call. And if you must know even more about these adorable ambassadors, Thackory is said to sport "a very laid-back Southern Californian personality" while Edmund is "very people-oriented and personable," per their keepers.