The first-ever tufted puffin was just bred at the aquarium; once the growing-fast baby fledges, she'll join the institution's Open Sea wing.

NOT MANY CRITTERS... boast names that nobly reflect their particular character and spirit, but the tufted puffin most assuredly does. It's a striking seabird that does appear to be rather "puffed," thanks to its glorious plumage, and a beautiful and feathery tufting is one of its many notable attributes. And its bright orange bill? Surely poetic odes have been inspired by the stunning sight. It is, in short, a feather-clad, ocean-loving superstar that can be seen around the northerly rockier reaches of the Pacific coast, and, yes, the occasional aquarium, too.

GOOD NEWS: One of the Pacific coast's most acclaimed aquariums is currently "puffin"-ing with pride as the summer of 2021 concludes: The institution recently bred its first-ever tufted puffin chick, in partnership with the Association of Zoos and Aquarium's Species Survival Plan. To celebrate, the aquarium shared a picture of the puffling, accurately described as both "fluffy" and "floofy," on the first Friday of September.

A RESIDENT TUFTED PUFFIN... laid the egg in early June, and Baby Bird emerged on July 19, 2021. The young female is growing strong behind the scenes at the aquarium as September begins, but, once she fledges ("when a young bird acquires its initial flight feathers" and can depart its nest), she is expected to join the other tufted puffins in the Open Sea exhibit. "It has been really fun to watch the parents raise her. From incubating the egg, to feeding her and keeping her safe, they did an excellent job," said Aquarium Curator of Aviculture Aimee Greenebaum. "She seems curious and likes to investigate new things." 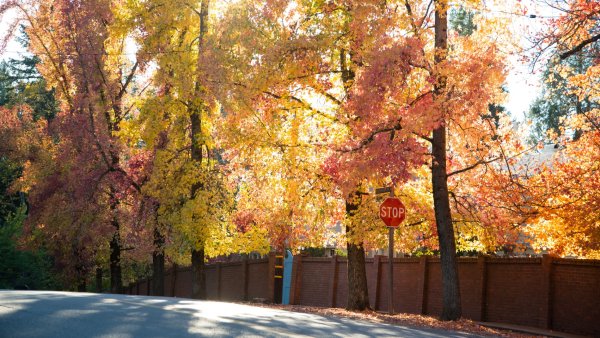 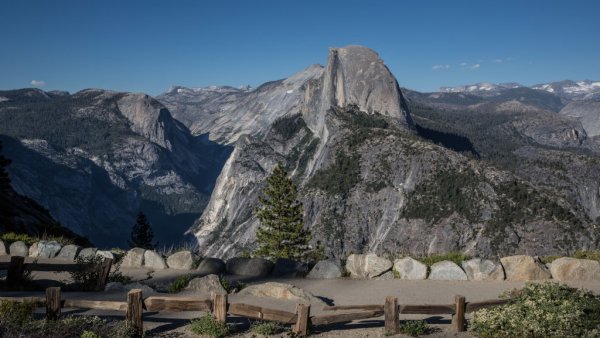 PUFFIN CONSERVATION... remains one of the ongoing missions of the Association of Zoos and Aquarium's Species Survival Plan, which "... oversees the health and breeding of over 180 tufted puffins at 14 different organizations with the goal of maintaining a genetically diverse, demographically varied, and biologically sound population." Ready for some puff stuff? You can find out more about the tufted puffins that live at Monterey Bay Aquarium now.