Recovery for Officer Shot in Head Could Take Months

Gabriel Garcia has emerged from an induced coma, but the chief of surgery said it could be as long as a year before his recovery can be gauged.

It will be six months to a year before doctors can fully gauge the recovery of a police officer shot in the head, according to the chief surgeon at the hospital where he is being treated.

San Bernardino Officer Gabriel Garcia was attacked early the morning of Aug. 22 when he and his partner approached a group of persons outside cars parked in an isolated residential area.

As part of his treatment, doctors early on placed Garcia in a coma. Last week, he successfully emerged from it, and is conscious, according to Dr. Dev Ganandev. However, Garcia is not yet able to speak.

Garcia's father, Ron Garcia, himself a captain in the San Bernardino department, expressed his family's appreciation for the care his son is receiving. 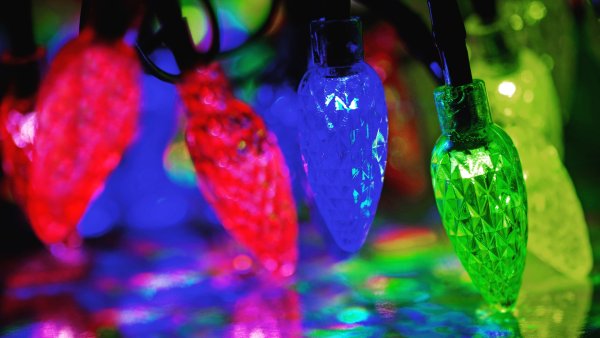 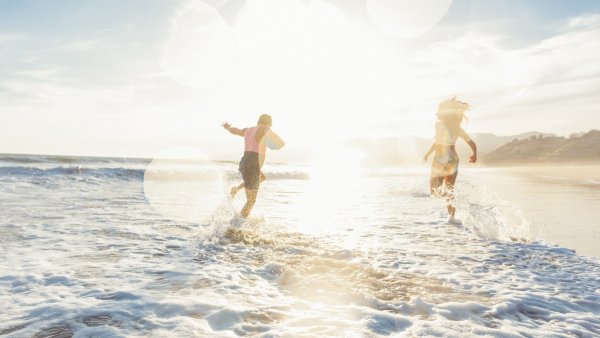 "He could not be in a better place," Capt. Garcia said.  He described their visits as "uplifting and very personal." He revealed that his son is not yet able to speak again, but he is hopeful that will happen soon.

"I don't think we may ever know about that," said Lt. Rich Lawhead, a spokesman for the department. Investigators do believe there is gang involvement, Lawhead said, and three other individuals believed to have been present at the scene are facing charges.

With the support of the department, Capt. Garcia is taking leave to focus on his son's recovery. He expressed his family's gratitude for the support they have received from the community and beyond.

He recalled one night early on when he and wife Lydia returned home from the hospital and discovered neighbors had decorated their homes wih blue lights in a show of support.