A pair of greater one-horned rhino babies, born in late March and the middle of April respectively, recently took the opportunity to do a little exploring while staying near their mothers' sides.

"The greater one-horned rhino is listed as Vulnerable on the International Union for Conservation of Nature Red List of Threatened Species, primarily due to habitat loss, poaching threats and illegal traffic in rhino horn," the park shared in a statement.

"There are an estimated 3,500 greater one-horned rhinos remaining in the wild, with over 70 percent of the population living in one reserve: Kaziranga National Park in India."

Take a peek now at their May 20 adventures, a day that found the two tykes getting a bit splashy and more than a little bit curious about their surroundings. 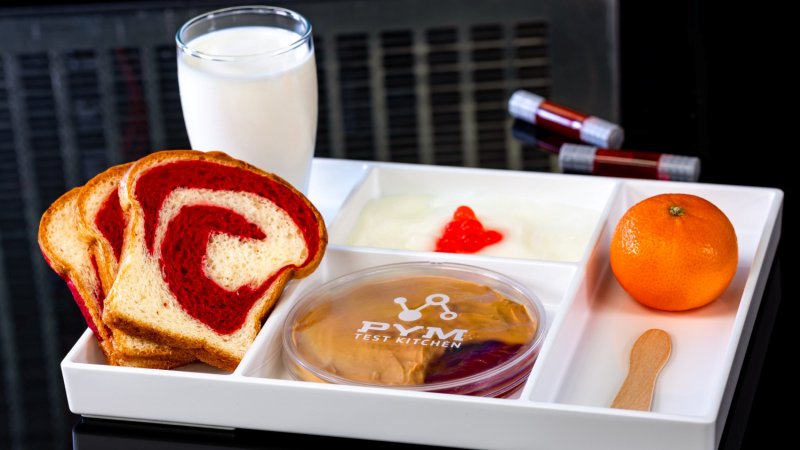 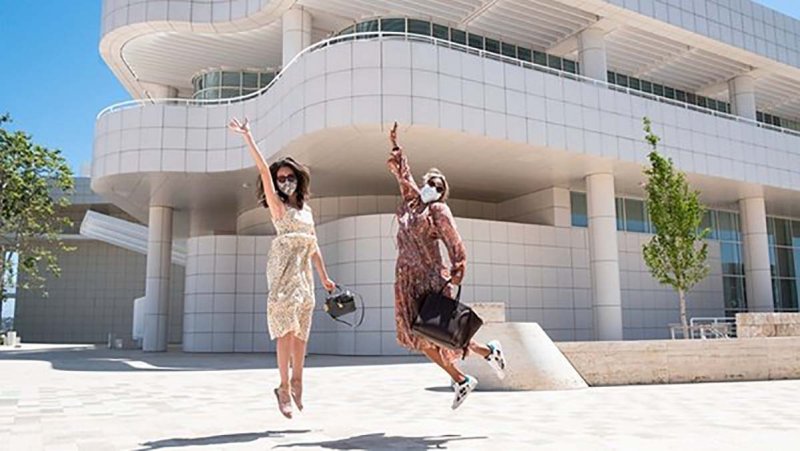 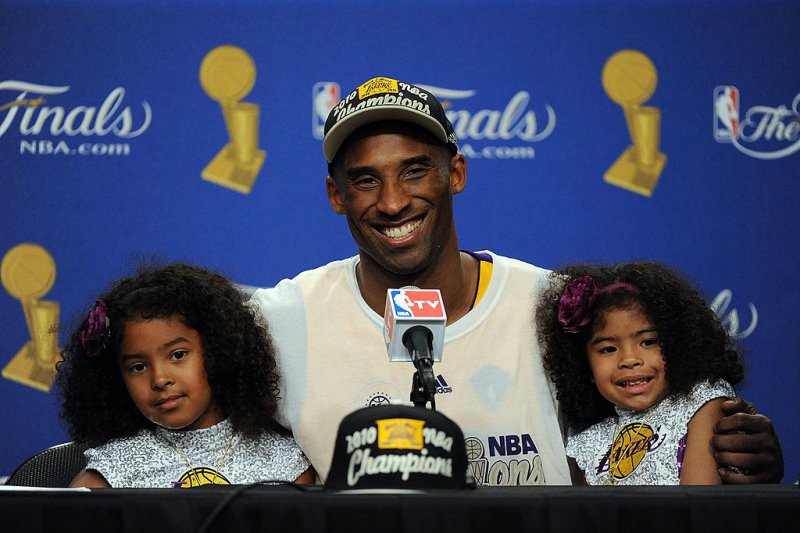 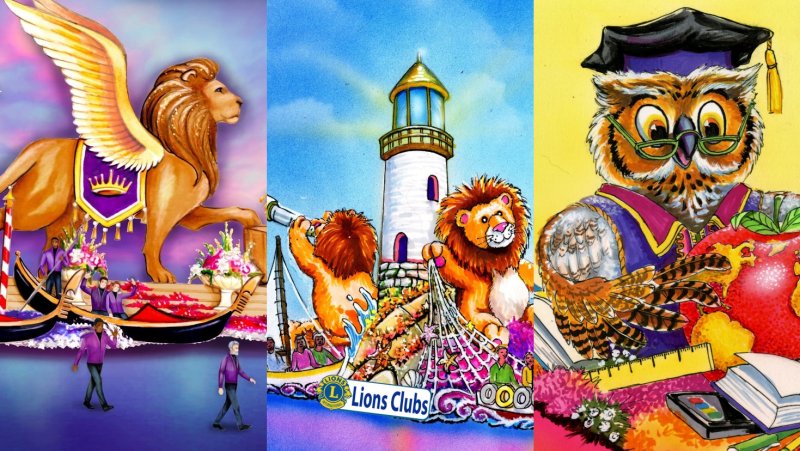