‘Seinfeld' Is Officially Coming to Netflix

All nine seasons will be available on Oct. 1

On Wednesday, Sept. 1, the streaming service revealed that all 180 episodes of the Emmy-winning sitcom from co-creators Jerry Seinfeld and Larry David will be available for viewing on Oct. 1. Back in 2015, Hulu had acquired the streaming rights to the seminal 1990s show's nine seasons before Netflix purchased them in 2019, and the series left Hulu in June 2021 -- not that there's anything wrong with that.

Netflix issued a humorous press release written as though the comedy, which was the most popular TV series when it signed off in May 1998 and has since been named by TV Guide as the greatest show of all time, was a fledging project that had yet to make its mark.

"This is the first time we've taken a risk of this nature, going all in on nine seasons at the jump," Netflix co-CEO Ted Sarandos said in a statement. "But Jerry has created something special with this sitcom that nobody has ever done. I truly think he and Mr. David have enormous futures ahead of them, and I'm thrilled Netflix could be the home for them to grow their fanbases."

Seinfeld played along as well, thanking Netflix for "taking this chance" on the series. "It takes a lot of guts to trust two schmucks who literally had zero experience in television when we made this thing," Seinfeld quipped in the statement. "We really got carried away, I guess. I didn't realize we made so many of them. Hope to recoup god knows how many millions it must have taken to do. But worth all the work if people like it. Crazy project."

The series featured Seinfeld playing a fictionalized version of himself as an on-the-rise comedian of the same name. Julia Louis-Dreyfus (Elaine), Michael Richards (Kramer) and Jason Alexander (George) rounded out the core cast. 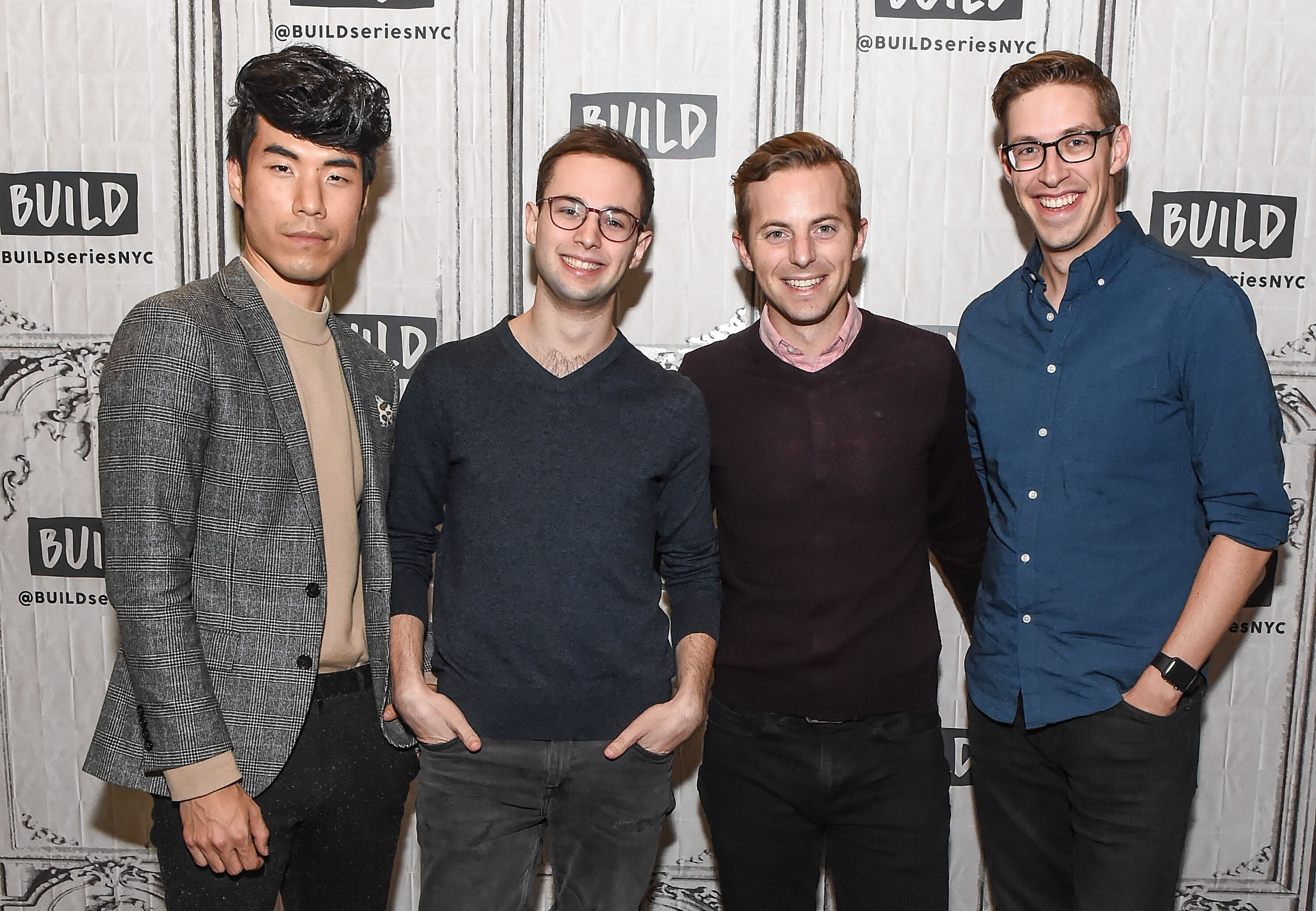 YouTube Group ‘The Try Guys' Parts With Co-Creator After Affair 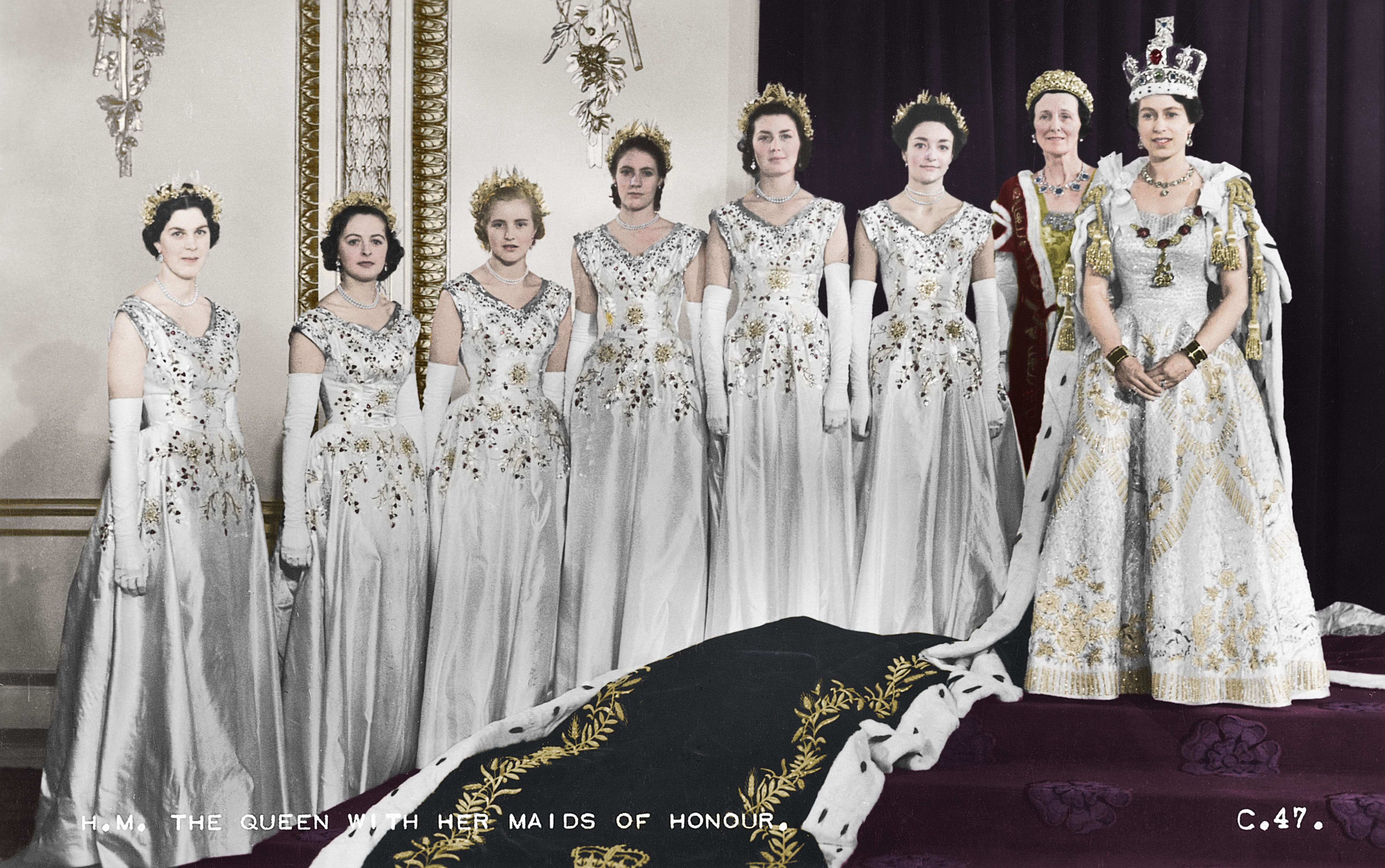 The show was famous for helping to launch the careers of myriad stars, including Lauren Graham, Kristin Davis, Mariska Hargitay and Denise Richards, among many others.

Now, if you don't mind, we need a drink, since this announcement is making us thirsty.