Ed Buck was on trial in Los Angeles on nine felony counts, including two counts of distribution of controlled substances resulting in death, stemming from the overdose deaths of two men.

Former political donor Ed Buck was convicted Tuesday in connection with the drug overdose deaths of two men at his West Hollywood apartment.

The verdict came on the first day of jury deliberations in the case, in which Buck was charged with nine felony counts, including two counts of distribution of controlled substances resulting in death. The charges stemmed from the deaths of Gemmel Moore in July 2017 and Timothy Dean in January 2019 at Buck's West Hollywood apartment.

Buck, who has reportedly given more than $500,000 to mostly Democratic politicians and causes since 2000, was found guilty on all counts.

Family members of the men who died spoke after the verdict was announced early Tuesday afternoon. LaTisha Nixon, the mother of Gemmel Moore, was among those who spoke.

Tuesday marked four years to the day of her son's death.

"Thank you to everybody who believed us," Nixon said. "This is my baby, my son, a human being. He's loved by a lot of people.

Each of the two charges carry 20-year mandatory minimums. Details about a sentencing date were not immediately available.

Buck was additionally charged with knowingly enticing Moore to travel to Los Angeles to engage in prostitution. 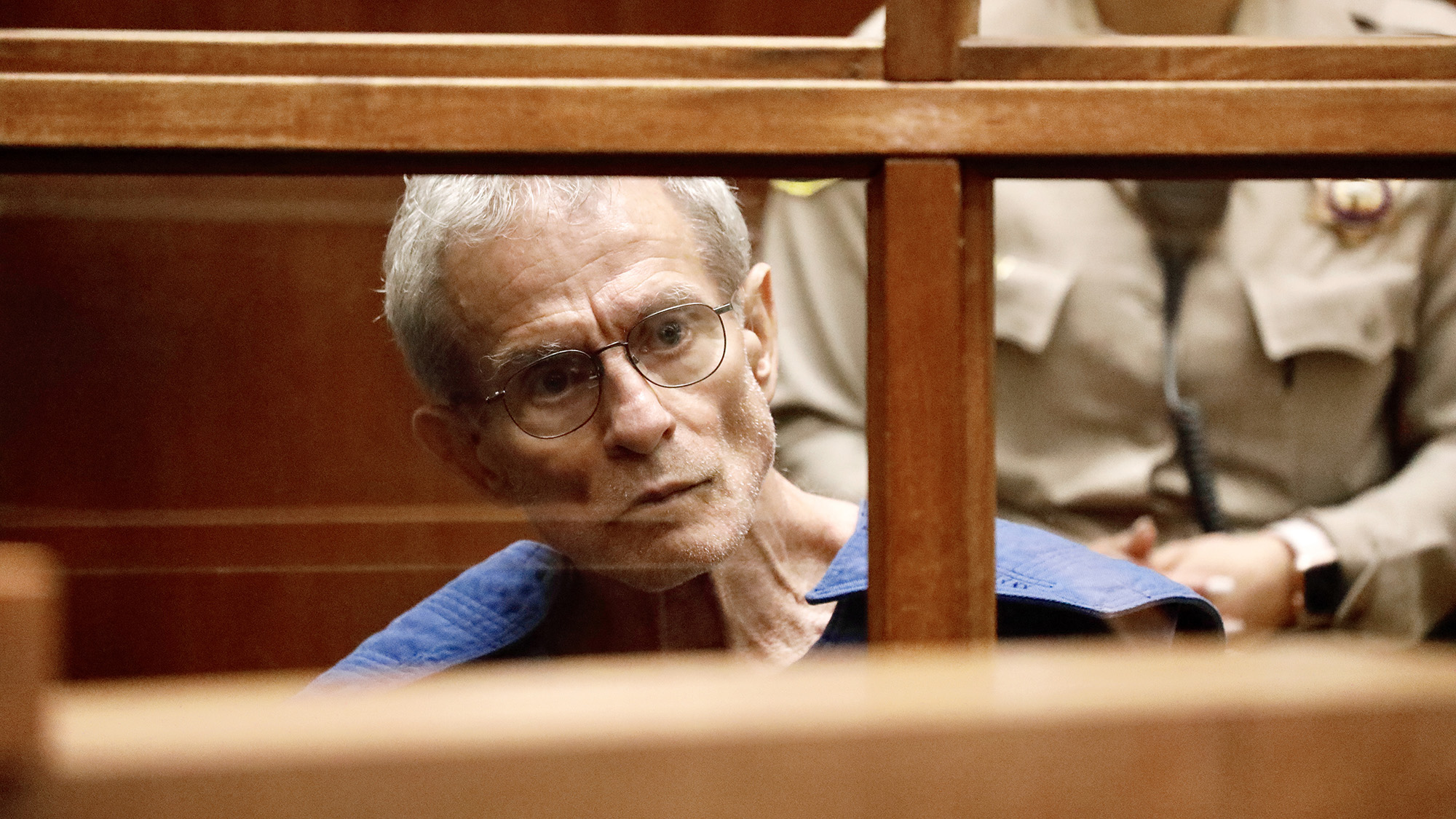 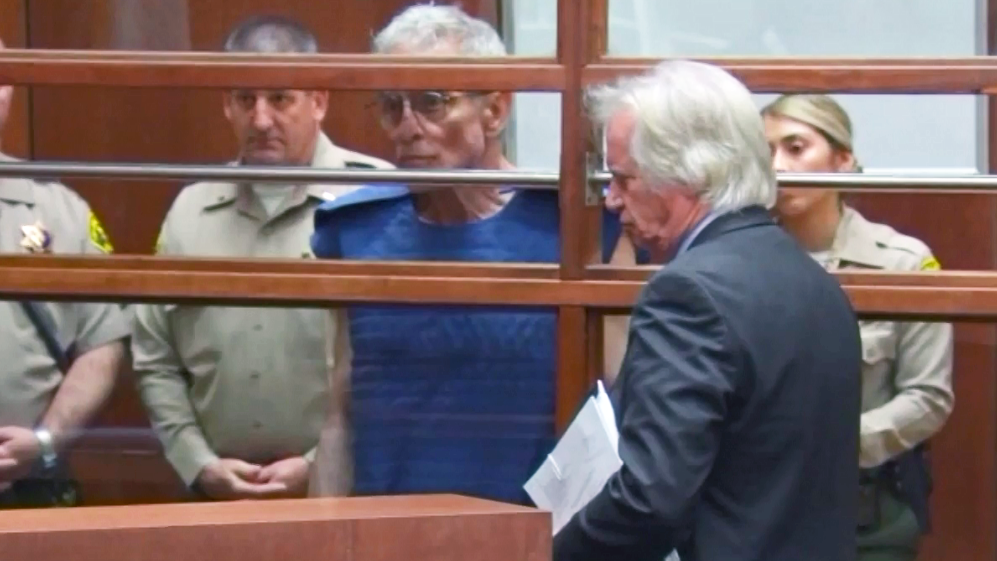 Buck maintains that the deaths stemmed from underlying medical conditions, not the drugs the men ingested.

Political activist and donor Ed Buck is accused of supplying methamphetamine to five men, two of whom overdosed and died. Eric Leonard reports for the NBC4 News on Wednesday, July 14, 2021.

Prosecutors said Buck exploited vulnerable, primarily Black men by paying them to come to his home, use drugs, then engage in sex play to satisfy a fetish.

A string of men who survived "party and play" drug and sex sessions with Buck have testified of their experiences at the North Laurel Avenue apartment.